Concert industry and Corona: A reboot must earn its name 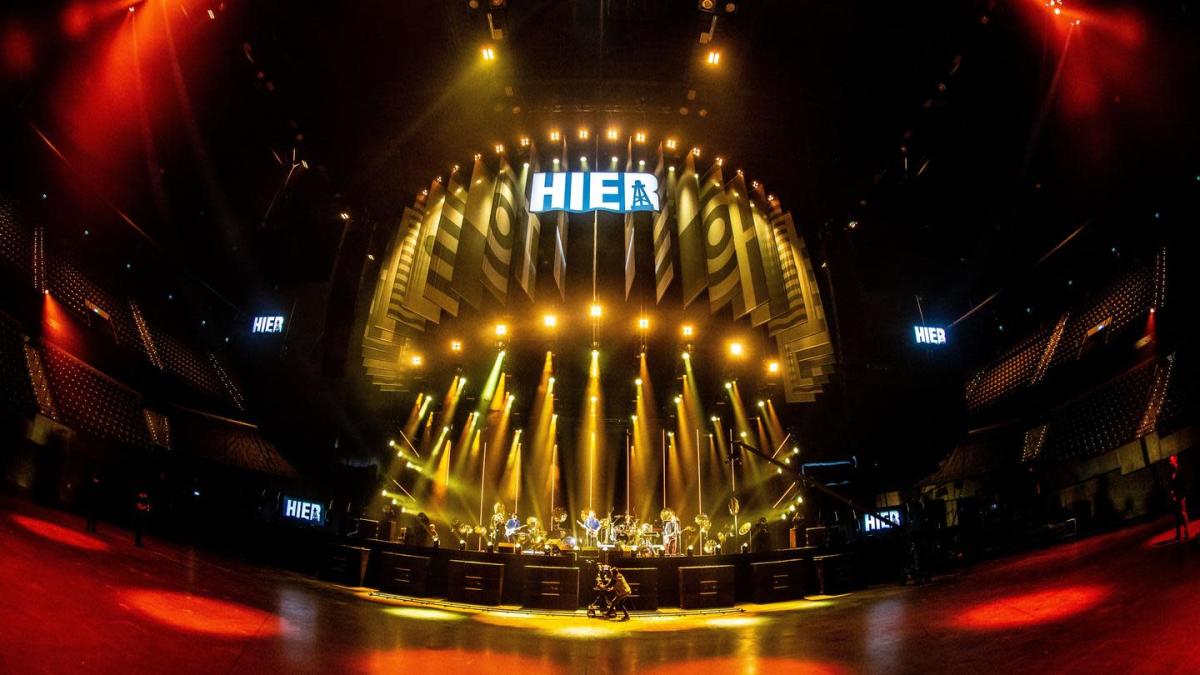 After two years of Corona, the concert industry wants to get back to normal. That doesn’t go far enough for our author. He calls for fundamental innovations.

Berthold Seliger has been a concert agent and tour organizer for 34 years. He also works as a publicist and has published the books “The Music Business”, “Classical Struggle-Serious Music, Education and Culture for All” and “From the Business Empire”. Here he writes about the state of the concert industry after two years of Corona and makes suggestions for a fairer future for the industry from him. At the author’s request, the gender asterisk is used in this text.

Concert promoters were the first to shut down operations in March 2020 and will likely be the last to fully resume sometime in 2022. This phrase has long since degenerated into an empty phrase that may sound harmless, but only triggers bitterness. among those who live from concerts.

On March 20, a far-reaching relaxation of the previous corona measures is pending, many speak of a “grand opening”, some even a “Freedom Day”. This choice of words is not only doubtful in view of the recent increase in the number of cases and, above all, the increasing hospitalization rates in some federal states. With regard to cultural events, the question also arises as to whether a real reboot is really in the offing, and what it should look like.

Federal, state and local government concert events are still subject to strict conditions and, in some cases, significant restrictions: According to the conference of prime ministers, concerts with a capacity of 60 percent indoors and 75 percent cent for outdoor events have been possible. from March 4, upper limits of 6,000 or 25,000 visitors apply. What may initially sound promising is actually falling behind previously applicable regulations in many federal states. Berlin halls such as the Konzerthaus or the Admiralspalast, with their capacity of almost 2,000 seats, could be used without restrictions even before March 4, which is why the Berlin Senate nor has it implemented the step back caused by the MPK regulations. However, the still existing capacity limitations ensure that the organizers cannot continue living from their concerts or at least cover their costs. A one-sided disadvantage compared to all other sectors.