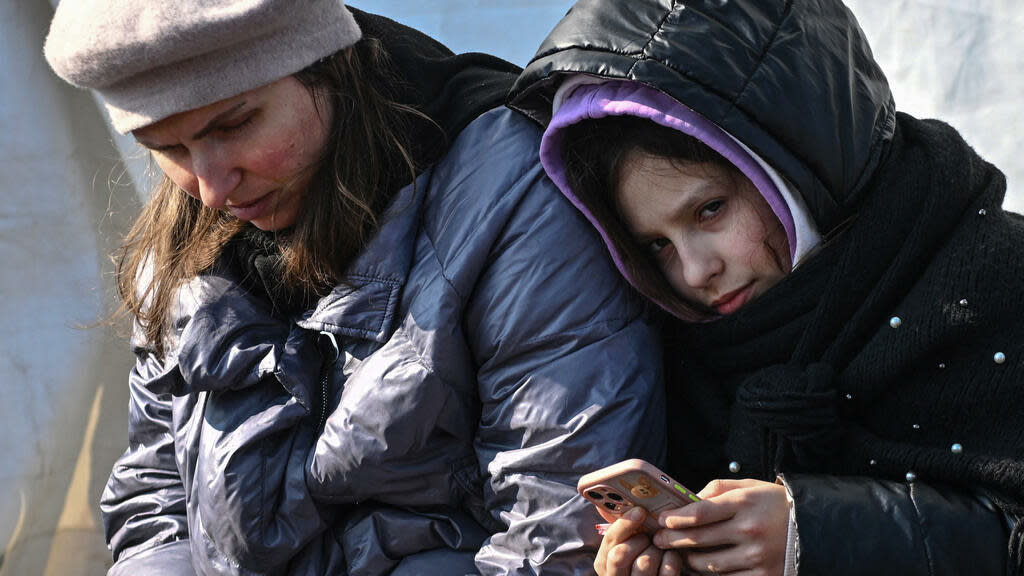 A man has been arrested in Poland on suspicion of raping a 19-year-old refugee whom he had lured with offers of refuge after she fled war-torn Ukraine. Another was heard promising a 16-year-old girl a job and a room before authorities intervened.

Another case inside a refugee camp on the Polish border of Medyka raised suspicions when a man was offering help only to women and children. When he was questioned by the police, he changed his story about himself.

As millions of women and children flee across Ukraine’s borders in the face of Russian aggression, concerns are growing about how to protect the most vulnerable refugees from being targeted by human traffickers or becoming victims of other forms of exploitation.

“Obviously all the refugees are women and children,” said Joung-ah Ghedini-Williams, UNHCR’s director of global communications, who has visited borders in Romania, Poland and Moldova.

“You have to worry about the potential risks of trafficking, but also exploitation and sexual exploitation and abuse. These are the kinds of situations that people like traffickers…they seek to take advantage of,” he said.

The UN refugee agency says more than 2.5 million people, including more than a million children, have already fled war-torn Ukraine in what has become an unprecedented humanitarian crisis in Europe and its fastest exodus since World War II.

In countries across Europe, including the border nations of Romania, Poland, Hungary, Moldova and Slovakia, private citizens and volunteers have been greeting and offering help to those whose lives have been torn apart by war. From free accommodation to free transportation, job opportunities and other forms of assistance, help is not far away.

But neither are the risks.

Police in Wroclaw, Poland, said Thursday they have detained a 49-year-old suspect on rape charges after he allegedly assaulted a 19-year-old Ukrainian refugee whom he lured with offers of help over the Internet. The suspect could face up to 12 years in prison for the “brutal crime,” authorities said.

“He met the girl by offering his help through an internet portal,” police said in a statement. “She fled war-torn Ukraine, she didn’t speak Polish. She trusted a man who promised to help her and give her shelter. Unfortunately, this all turned out to be deceitful manipulation.”

Berlin police warned women and children in a social media post in Ukrainian and Russian not to accept offers of overnight stays and urged them to report anything suspicious.

Tamara Barnett, chief operating officer of the Human Trafficking Foundation, a UK-based charity that grew out of the All-Party Parliamentary Group on Human Trafficking, said such rapid and massive movement of people could be a “prescription for disaster.”