Concern over control at the Zaporizhia NPP 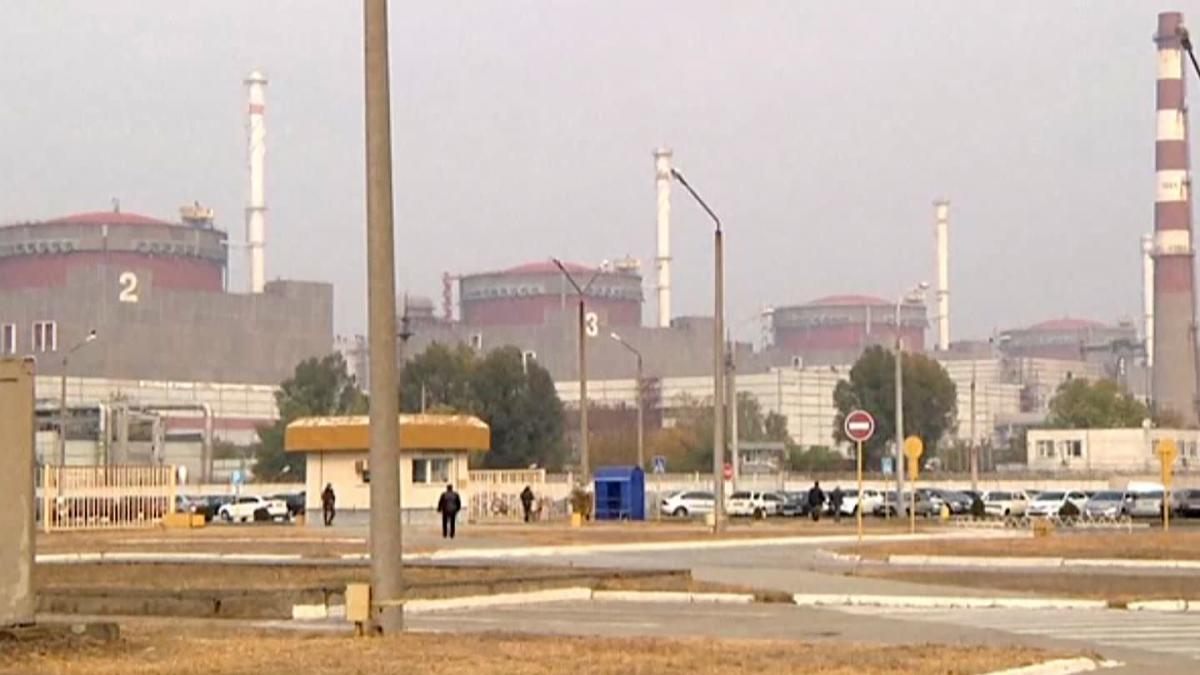 Enerhodar/Vienna (dpa) – In the case of the Ukrainian nuclear power plant in Zaporizhia, which is occupied by Russian troops, it is not clear who is responsible for the operation and safety.

Ukrainian nuclear power operator Enerhoatom told the International Atomic Energy Agency (IAEA) that the nuclear power plant was “under the control of the commander of the Russian armed forces”, as the IAEA reported on Saturday night. The directorate must coordinate with the Russian armed forces in all operational aspects, including technical aspects. The Russian state company Rosatom, for its part, denied having assumed operational control in an exchange with the IAEA.

The current situation violates one of the seven essential pillars of nuclear security, IAEA Director General Rafael Grossi warned on Saturday night. This is the pillar “Operations personnel must be able to carry out their security responsibilities and make decisions without undue pressure.”

Grossi has expressed grave concern about the safety of Ukraine’s nuclear facilities. The IAEA is ready to help on the ground, but this presupposes an urgently needed agreement on the safety of nuclear installations between Russia and Ukraine. Grossi spoke about this on Thursday in Antalya, Turkey, with Russian and Ukrainian foreign ministers Sergei Lavrov and Dmytro Kuleba.

According to information from Kiev, eleven employees of the Russian state company Rosatom arrived at the Zaporizhia nuclear power plant, including two engineers, in addition to about 400 soldiers. Representatives of a self-proclaimed military-civilian administration said the group would assess the security of the facility and would also be responsible for repair work.

The Russian Rosatom confirmed the presence of several Russian experts in the largest nuclear power plant in Europe. They are “advising” the Ukrainian specialists. Administration and operation are in the hands of Ukraine.

Ukraine also told the IAEA that Russia plans to give Rosatom full and permanent control of Zaporizhia. Russia denied this to the IAEA.

According to Ukrainian sources, a training building near a reactor at the nuclear power plant caught fire more than a week ago after it was said to have been attacked. According to the IAEA, automatic data transmission is now working again after an interruption.

According to the IAEA, technicians at the former Chernobyl nuclear power plant managed to repair part of the power lines. Last week the energy supply for the cooling of the fuel elements was interrupted. However, the IAEA did not see any safety issues with this. In addition, more diesel could be supplied to run the emergency generators.