Commonwealth Day Service without the Queen 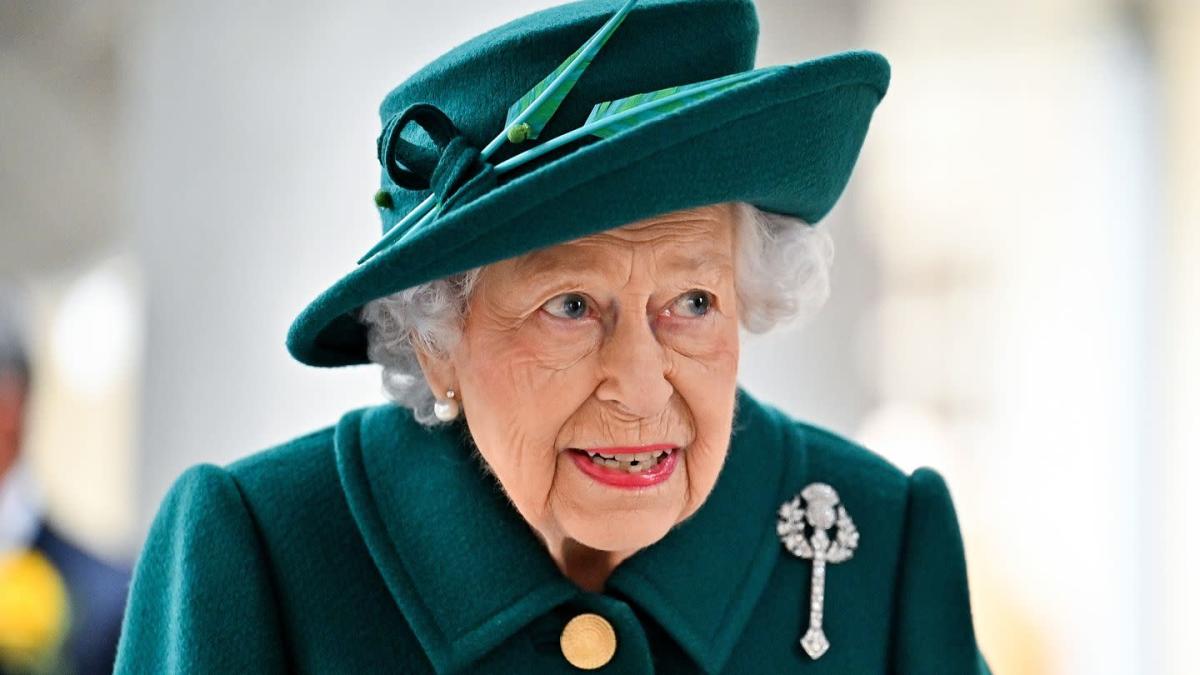 London (AP) – The venerable Commonwealth Day will be celebrated in Britain on Monday without the presence of the Queen. Ironically, in the year of Queen Elizabeth II’s 70th jubilee (95), the central service at Westminster Abbey had to be held without the monarch.

His participation was canceled with little notice on Friday night and without giving further reasons. Instead, she will be represented by her son, Prince Charles (73). The Queen still wanted to send a message, she came forward from Buckingham Palace.

The service in honor of the Commonwealth of Nations is actually an integral part of the Queen’s calendar. It takes place this year for the first time since the outbreak of the pandemic. 1,500 guests are expected to visit, including Prime Minister Boris Johnson. Originally, the Queen wanted to be there in person; she would have been the first appearance of her among many people, as she had to cut back and cancel several appointments for health reasons last fall. She recently survived a corona infection. However, she will make other appointments next week, including personal hearings, she said.

Commonwealth Day, known as Empire Day until 1958, has been celebrated in the UK since the early 20th century. It falls on the second Monday in March each year. The aim is to celebrate the solidarity, diversity and shared values ​​of the 54 independent member states of the Commonwealth family. The Queen’s Jubilee should play an important role this year. Composer Debbie Wiseman’s piece “Beacon of Brightest Light”, inspired by the Queen’s platinum jubilee, will celebrate its world premiere.