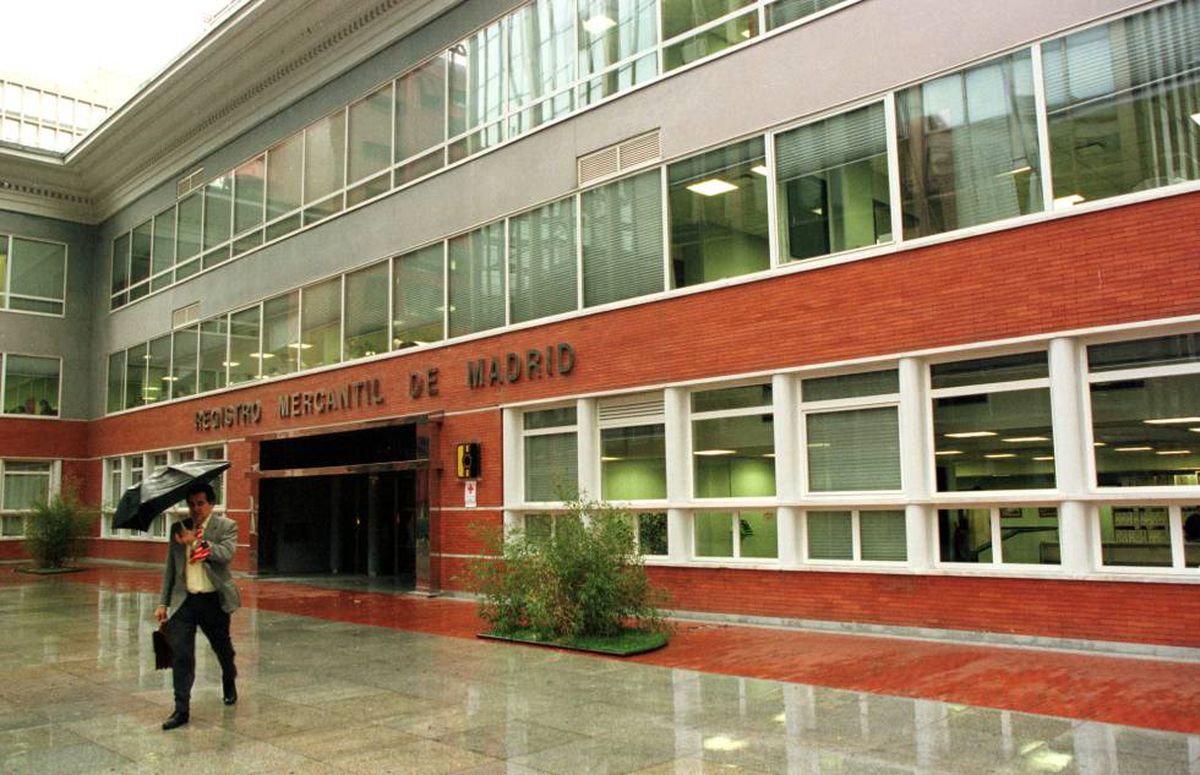 The effects of the pandemic or realities like the war in Ukraine have not only changed our future prospects. Also those of criminal organizations around the world who are now looking at opening parallel businesses capable of exploiting the humanitarian war drama or the insecurity caused by Covid-19. According to Europol, organized crime has never threatened Europe so much. For this reason, the role of registrars in the fight against drug trafficking, human trafficking or terrorism has never been more crucial.

It will be announced on June 15th and 16th in Madrid, where an international meeting will take place bringing together delegations from all European commercial registers and sister associations from Latin America, Asia and Africa. The goal is ambitious and very clear: to improve the contribution of registrars to the fight against money laundering, to explore avenues for innovation and to analyze the strategic plan of the European Commission.

Trade registers are an institution that exists in all European Union countries, they perform the same function under different names and have been used in many of them as a means of determining the actual owner of commercial companies, hence it is an efficient mechanism for developing global guidelines. It is true that we have room for improvement, so in the Spanish case the register does not indicate who the partners are, since this information is owned by the administrator of the company, since the register of partners is private.

The challenge is huge. Not least because the responsibility of registrars in checking legality is a non-delegable obligation to protect the rule of law and public liberties. Especially after the founding of the Central Office for the Prevention of Money Laundering and Terrorist Financing of the Association of Land, Trade and Movable Property Registers in November 2015.

Black money has become the fuel that criminal organizations dedicated to trafficking in people, drugs or arms want to inject into the legal tender channel. And despite the brutal use, the international context creates serious additional problems for the Spanish and European authorities.

This was explained by Italy’s anti-mafia national prosecutor Federico Cafiero de Raho, who stated last April that humanitarian dramas like the war in Ukraine “will define the operational profiles of organized crime, which certainly do not have to respect the banking channels for themselves Liquidity.”

For its part, Europol warned in a report published in May 2021 that drug trafficking – 40% of criminal networks are dedicated to it – has not only increased as a result of the pandemic, but that these criminals have earned 140,000 million euros in one year. This corresponds to 1% of the GDP of the European Union.

Brussels emphatically emphasizes that the safe key is in the operating finances of criminal organizations. Dealing a fatal blow to them by undermining their business model is crucial, and for that, European registrars must band together and conspire around a common cause.

This task is not only limited to the active and preventive cooperation between land, commercial and chattel registers, but also to the prosecution and punishment of criminal offenses, since the register keepers work together systematically and directly by providing information on file. For this reason, the requests for information from the authorities involved are increasing every day.

Only a few days ago, public opinion became aware of the result of an operation by the national police. More than a ton of drugs, 100,000 euros in cash, seven million luxury goods, three submachine guns and several pistols. Everything between Madrid and Guadalajara, where an international organization linked to Mexican cartels was beheaded; a network that had a structure of companies in Spain, Colombia, Switzerland and Portugal. The criminal matrix had a clear goal: money laundering.

These types of operations can be triggered when a registrar discovers a suspicious operation, which after analysis is sent to the Anti-Money Laundering Registry Center. When this operation is received, connections with participants in other operations reported throughout the national territory are checked, possible connection with operations conducted in another type of registers – commercial, property or personal – is assessed, or information crossed from investigations . opened by the competent authorities in whose affairs the center is known, with the directories and register databases and of course with the register of beneficial ownership.

The aim is that the work of the registrars takes place in three areas: prevention, analysis and dissemination of information. Keeping these three pillars of the fight against money laundering strong is vital to combating a scourge that is no longer associated solely with regulatory compliance.

The European authorities are aware of this mainly due to the emergence of elements that have increased the level of the threat. And although money laundering and terrorist financing were mentioned as potential risks until recently, they are already a threat that can endanger the stability of the financial system.

The future is today and that is why trading companies are at the heart of the European Commission’s short-term project, tools at the service of strengthening Europe’s internal market.

The challenge, I insist, is enormous. But on June 15-16, the European group of registrars will work together to build a prosperous Europe at the service of legality and the rule of law.

- Advertisement -
Share
Facebook
Twitter
Pinterest
WhatsApp
Previous articleCaruana fails to finish off Niepómniashi at a crucial moment
Next articleMinistry of Government: “unidentified subjects” allegedly shot at the vehicle in which Leonidas Iza was traveling