Comment: Only Scholz can negotiate with Putin in a resilient way – opinion 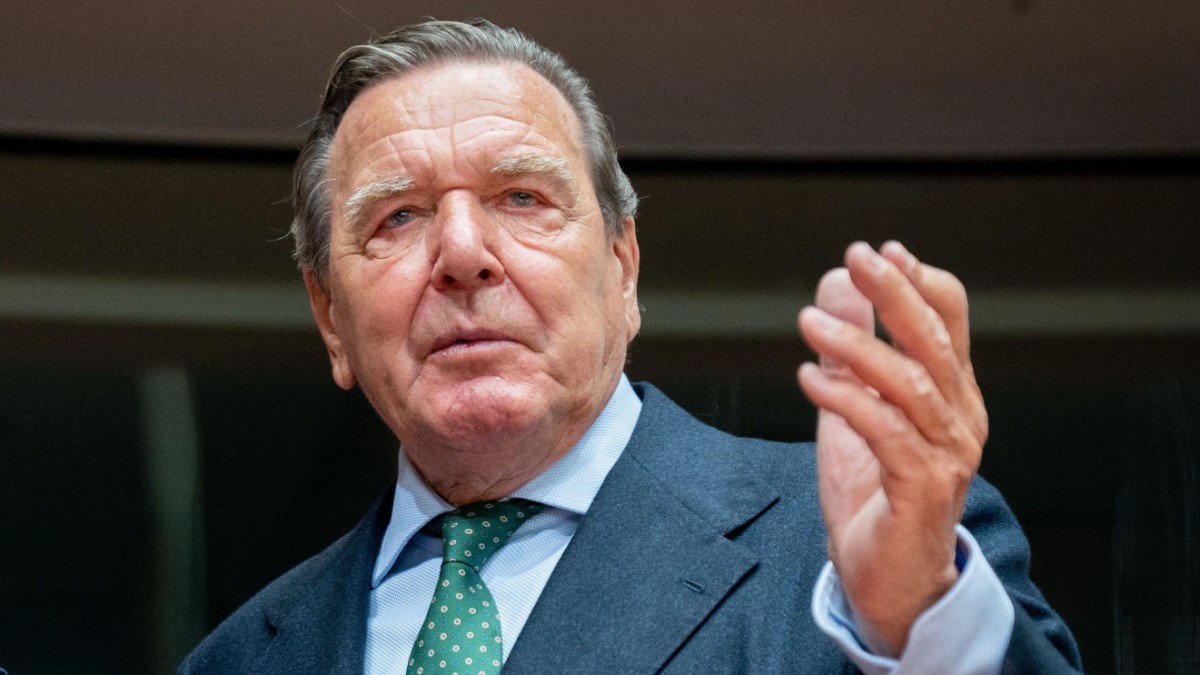 It’s an unusual constellation: Gerhard Schröder and Olaf Scholz were once together as party leader and general secretary at the head of the SPD. Since then, the relationship has cooled, which is probably due to two temperaments that couldn’t be more different. Now, nearly two decades later, Scholz and Schröder are holding talks, albeit uncoordinated, with Vladimir Putin, one as head of government, the other on the basis of personal friendship and close but much-criticized business ties in the Russian energy industry.

The former foreign minister’s solo effort and his wife’s embarrassing staging on social media has attracted at least as much attention as sober statements about repeated phone calls between the real foreign minister and the Russian president. No conclusion about the importance of the Schröder mission should be drawn from this. The former Chancellor is good at persuading his friend, and there’s nothing wrong with that. Ultimately, only governments or their representatives can conduct reliable negotiations, especially since good relations with one side are not all that is required for this. In Kiev, however, Schröder’s warning from before the war that Ukraine should stop saber-rattling will not have been forgotten.

Even before Putin’s war, Olaf Scholz distanced himself as much as possible from Schröder. His call for Schröder to resign from the posts that give him access to Putin in the first place shows that he does not place much value on his chances of resolving the conflict. What is almost lost in the hype about the former foreign minister is that, based on the frequency of his contacts and the length of his conversations with Putin, Scholz has apparently quickly become a foreign minister who is taken seriously by Putin. With Schröder, you really don’t know yourself.