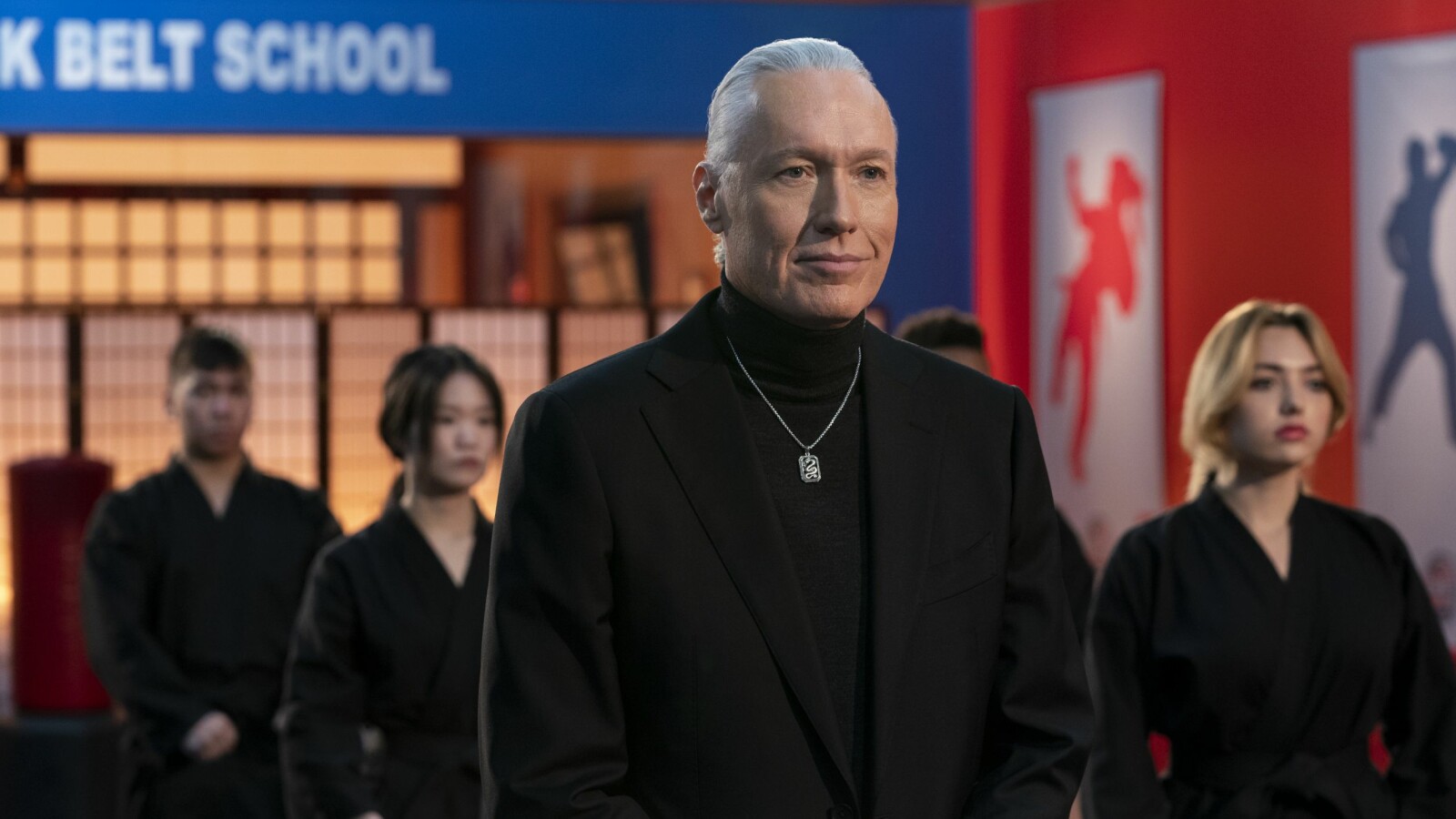 Fans are waiting for “Cobra Kai” Season 5. In the new episodes, Terry Silver (Thomas Ian Griffith) will see to it that his dojo, Cobra Kai, grows. Not only is Silver influential, powerful and very wealthy, but his karate is second to none. Is there anyone who can stand up to him?

Since Silver has already completely destroyed Johnny (William Zabka), even though Johnny wasn’t at his best, it can be inferred that Silver is definitely superior to him. Both Daniel (Ralph Macchio) and Kreese (Martin Kove) are on Johnny’s level, as we’ve seen in various fights in “Cobra Kai.” They are therefore also inferior to silver.

The only protagonist who might stand a chance against Silver would be Chozen (Yuji Okumoto). The former “Karate Kid 2” villain joins Daniel at the end of Season 4 to take on Cobra Kai. In season 3, we saw Chozen clearly superior to Daniel.

Whether his karate skills are good enough for a fight with Silver remains to be seen. What is certain, however, is that he has the best chance of fighting one-on-one in the Netflix series.

“Cobra Kai” Season 5 begins September 9, 2022 on Netflix’s New Arrivals lineup. Until then, you can sweeten your time with a movie marathon, we’ll deliver the correct order of “Karate Kid” movies to you!