Cobra Kai Season 5: Mike Barnes is back – but is he also part of Terry Silver’s team? 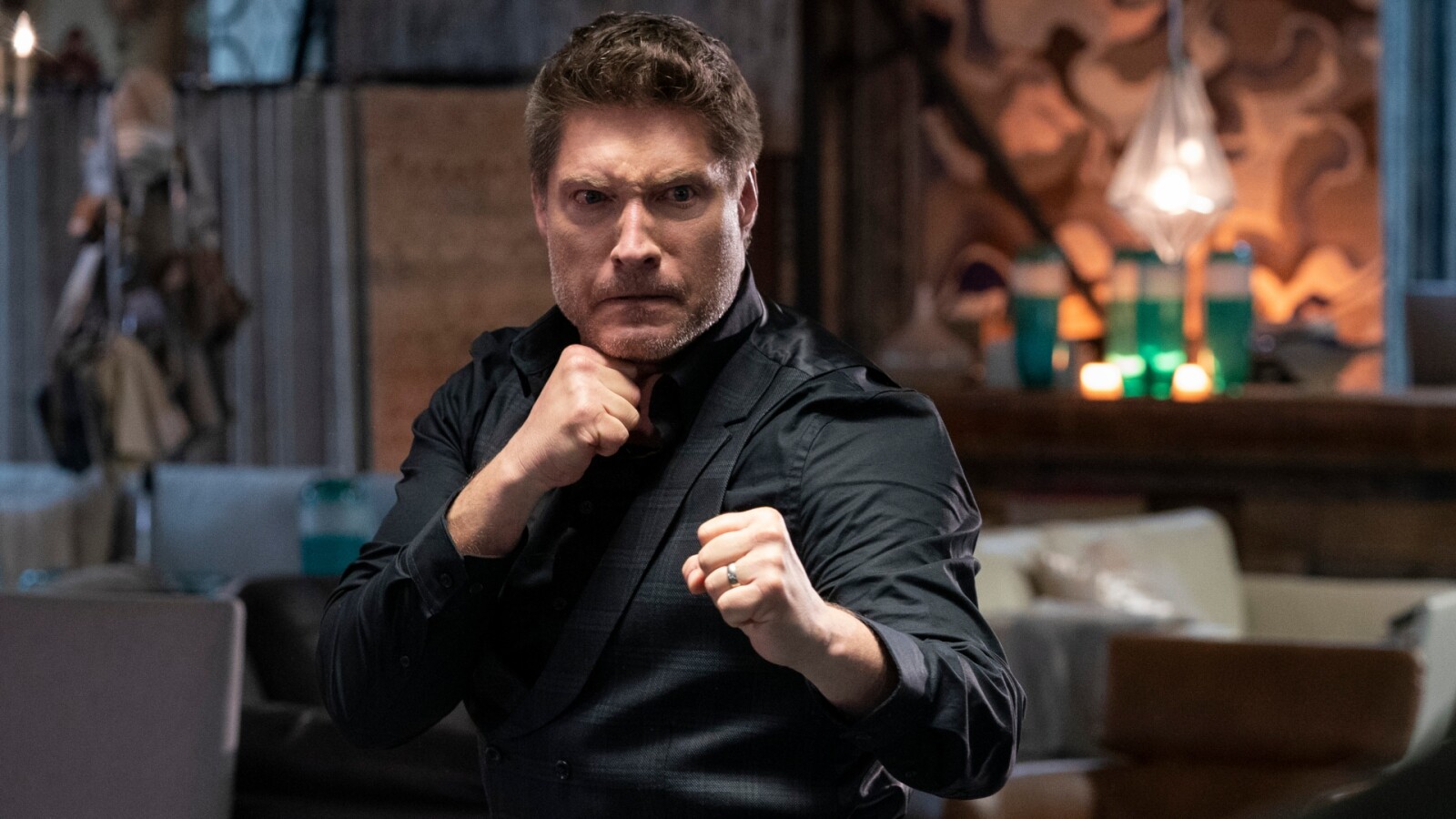 When “Cobra Kai” returns to Netflix for Season 5 on September 9, 2022, Mike Barnes will be among the returnees from the “Karate Kid” movies. Sean Kanan’s return as Barnes was heralded by a new batch of Cobra Kai photos. However, the photo of Mike Barnes does not reveal which side Barnes will be on.

The most logical guess would be that Barnes will be joining Terry Silver (Thomas Ian Griffith) like he did in “Karate Kid 3”. Already in the fourth season finale of “Cobra Kai”, Terry Silver indicated that he would bring one or another friend on board. But that doesn’t necessarily mean Mike Barnes will accept the offer.

The creators of the series know that we as fans expect Mike Barnes to join the Cobra Kai Dojo and Terry Silver, and have proven in the past that they are happy to subvert some expectations and come up with new ideas.

It was very similar with Chozen (Yuji Okumoto), the former “Karate Kid 2” villain becoming a hero in the new episodes. So why shouldn’t that also happen with Mike Barnes, especially since he certainly doesn’t just feel admiration and affection for Terry Silver.

Silver’s training style caused Barnes to fight unfairly. If Barnes hadn’t gotten carried away with this manipulation, he probably would have won against Daniel (Ralph Macchio). And he probably suffered all his life from being considered a disloyal sportsman. 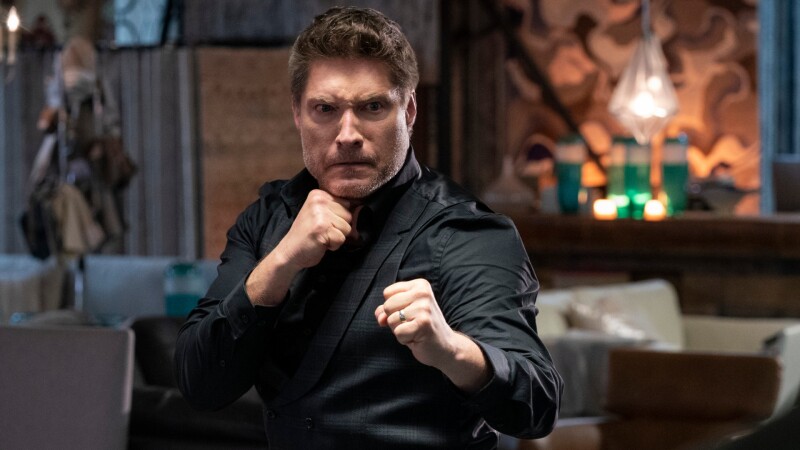 Cobra Kai Season 5: All images from the new season of the Netflix series

Cobra Kai Season 5: All images from the new season of the Netflix series

On September 9, 2022, the complete season 5 of “Cobra Kai” will be released in the Netflix New Arrivals program, so you can watch all episodes at once. For a marathon of old classics, we’ve got you covered in the right “Karate Kid” order!

Previous articleCreate a trusting environment with children, “keys” to protect them from social networks, according to the Orange Foundation
Next articleAs of July, the Spanish transaction market recorded 1,597 transactions worth 69,794 million