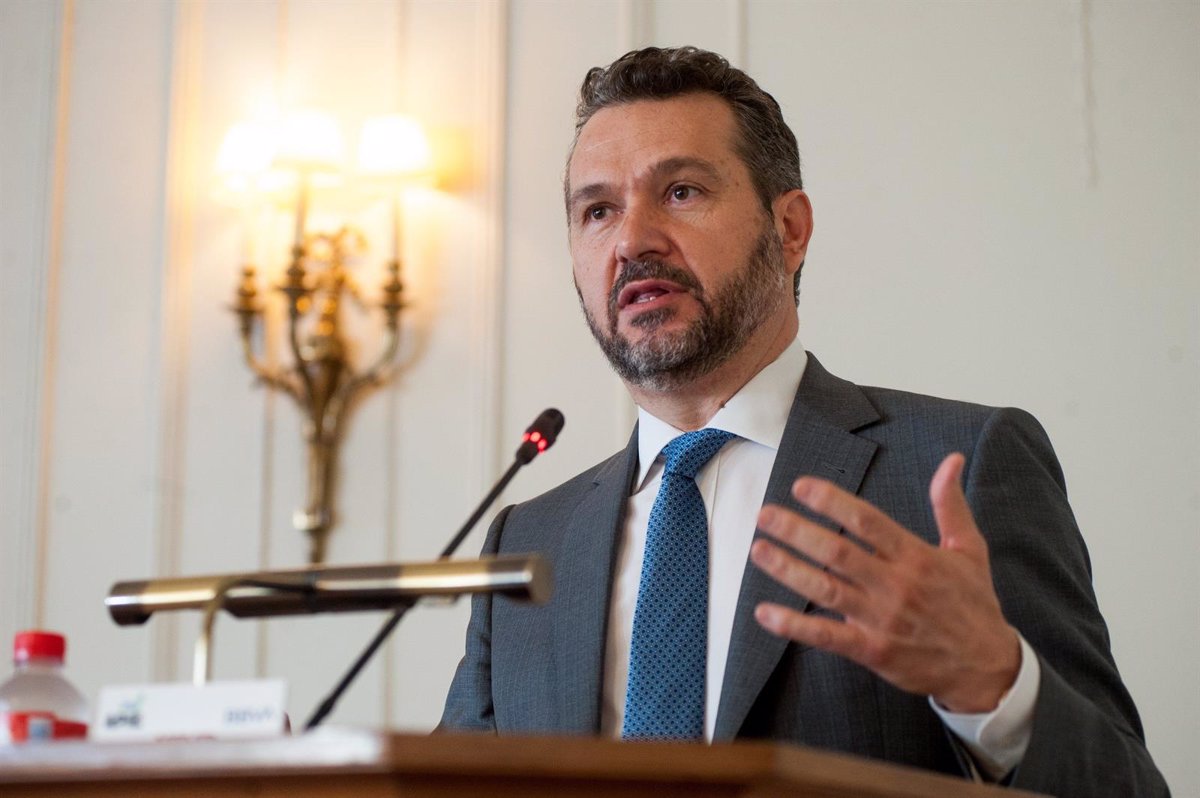 The President of the National Securities Market Commission (CNMV), Rodrigo Buenaventura, has called the decision by the State Industrial Participation Company (SEPI), SAPA and Amber to fire and favor five independent directors of Indra as “conspicuous” and “worrying”. means control of the company by the public holding company.

This was this Friday at the XXXIX. APIE seminar “Sustainability and Digitization: The Levers of Recovery” explained after SEPI, SAPA Placencia and Amber Capital turned Indra’s board upside down after appointing Jokin Aperribay as director of the Basque Group on Sunday and promoting Indra’s sacking had four independent directors at yesterday’s AGM.

Buenaventura has recalled that to dismiss or appoint directors, companies are sovereign and shareholders’ meetings have the power to decide on these matters, although he has stressed that the principle of sovereignty and democratic decision-making on the board is not the only thing that applies for best corporate governance practices, but a number of other elements and counterbalances are needed, such as the presence of independent directors, whose number is “substantial” in that they look after the interests of the company and those of minority shareholders.

“From this perspective, a sufficient quality of vision must be maintained by the independent directors of listed companies as an essential element of the quality of good governance,” he stressed.

In this regard, the President of CNMV has acknowledged that the decisions of the Indra Board leading to the (sometimes unforeseen) departure of five independent directors are a “striking” fact which he has described as “worrying”. , in the sense that “this quality can endanger the good governance” that the CNMV aspires to.

As confirmed by the Market Inspectorate, without expressly referring to Indra, the Spanish regulations provide that if a shareholder individually or jointly owns more than 30% of a listed company or appoints more than half of the directors, this is understood as a takeover and requires the submission of a public offering to purchase shares (OPA).

Buenaventura declined to comment on whether there is a shareholders’ agreement in Indra’s case because the panel does not yet have enough information. In any case, he has assured that the CNMV has contacted the company and will need more information throughout Friday.

The president of the CNMV has assured that the regulator will analyze how the situation evolves in the coming days and how Indra will recompose the percentage of independent directors on its board.

In addition, it has shown its confidence that the company will apply Recommendation No. 24 of the CNMV Code of Good Corporate Governance, which recommends that in the event of a subsequent or unforeseen dismissal of independent directors during a shareholders’ meeting, those directors be transferred to the listed companies their opinion on the context and reasons for the termination they have experienced and that the companies make this information available to shareholders as soon as possible.

“As Indra is a company that, according to its annual corporate governance report, states that it adheres to the same recommendation, I have no doubt that it will make any communications from independent directors available to shareholders to the extent possible so as soon as possible and we as the CNMV will try to ensure that this happens when the communications take place,” explained Buenaventura.