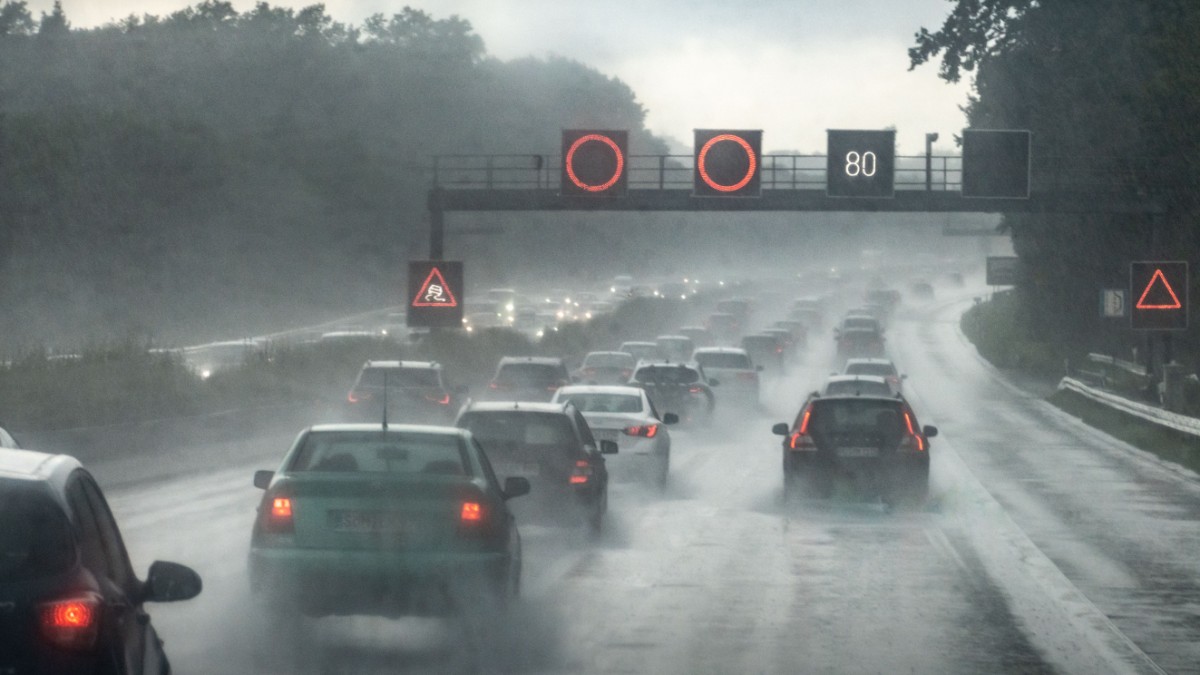 2021 was a very special year for climate protection. The Federal Constitutional Court called for more efforts and referred to the rights of future generations. The federal government fine-tuned all climate goals at lightning speed. The flooding of Ahr and Erft made climate protection the main topic of the election campaign. And the harmful emissions for the climate?

They got up again.

The Federal Environment Agency presented the balance sheet on Tuesday, the numbers are meager. According to this, last year 762 million tons of greenhouse gases were produced in power plants, car engines, boilers and factories, 4.5 percent more than the previous year. And if Germany had achieved its climate goal in 2020, above all due to the Corona crash in the economy, it is now out of reach again. Emissions should have decreased by 40 percent by 2020 compared to 1990. But for 2021, the Dessau environment authority now reports a decline of just 38.7 percent.

Germany is long overdue for setting course for the 2030 target: by then, emissions should have fallen by 65 percent. “The decade of decisions for climate protection is underway”, says the head of the authorities, Dirk Messner. “If we lose this decade, we will no longer be able to meet our national or global climate goals.” The task now is to mobilize all forces.

But how could that happen? It is mainly coal that has driven up Germany’s emissions. Behind this, in turn, are the harbingers of the Ukraine crisis, namely the price of gas. It had already increased little by little in 2021, and made coal increasingly competitive. Of the 33 million tons of additional emissions, 27 million were attributable to the electricity sector alone. According to Secretary of State for Energy Patrick Graichen, this development has not yet come to an end. “In the electricity sector, I expect a slight increase in emissions by 2022,” he says. “But that doesn’t mean this also applies to the balance sheet.” And in addition to the energy sector, this also includes transport, construction, industry and agriculture.

The numbers here are not so bad. Emissions in the transportation sector also rose 1.3 percent to 148 million tons. But the pandemic had caused CO₂ emissions from roads, air and shipping to collapse by 19 million tons in 2020. Measured against this, the increase is manageable: in 2021 they grew by three million tons. Traffic emissions had previously been stagnant for years. In the construction sector, emissions fell a good three percent compared to the previous year to 115 million tonnes, but this was also due to a special effect: since heating oil was so cheap during the krona, many households had already filled their tanks in 2020. This means that they are no longer included in the balance sheet for 2021, even if the oil was only burned later. Because these emissions are collected on the basis of fossil fuels sold.

Waiting for the “Apollo Moment”

With the balance, the wheels of the Climate Protection Act are now in motion. A government-created expert council now has a month to examine the figures and make recommendations. After that, a three-month period begins in which the stoplight coalition must establish “immediate programs,” at least in those areas that fall short of their statutory emission targets. Traffic is not allowed, for example, 148, but 145 million tons of CO₂ by 2021. The construction sector is two million tons above the plan. The responsible ministries would now have to make adjustments here, if the law stands. In the energy sector, for example, the accelerated expansion of renewable systems is now necessary, says Secretary of State Graichen. “We’re working flat out to speed things up that we planned to do anyway.”

The situation in the industry is somewhat different. Although emissions increased by nine million tons here, its 181 million tons is almost on target. Agriculture and waste management also maintain their objectives. However, they are getting sharper every year: 65 percent fewer are underway by 2030.

Therefore, environmentalists demand drastic measures. For years, energy and transport transitions have slowed down, says Antje von Broock, BUND Director for Environment and Nature Conservation. “Now energy saving is the order of the day, in all sectors.” Rising energy costs and the desire for greater independence from fossil gas and oil could definitely go hand in hand, Messner also announces, and is already thinking of a departure like before the US moon landing. “Such Maybe,” he says, “this will result in an Apollo moment.