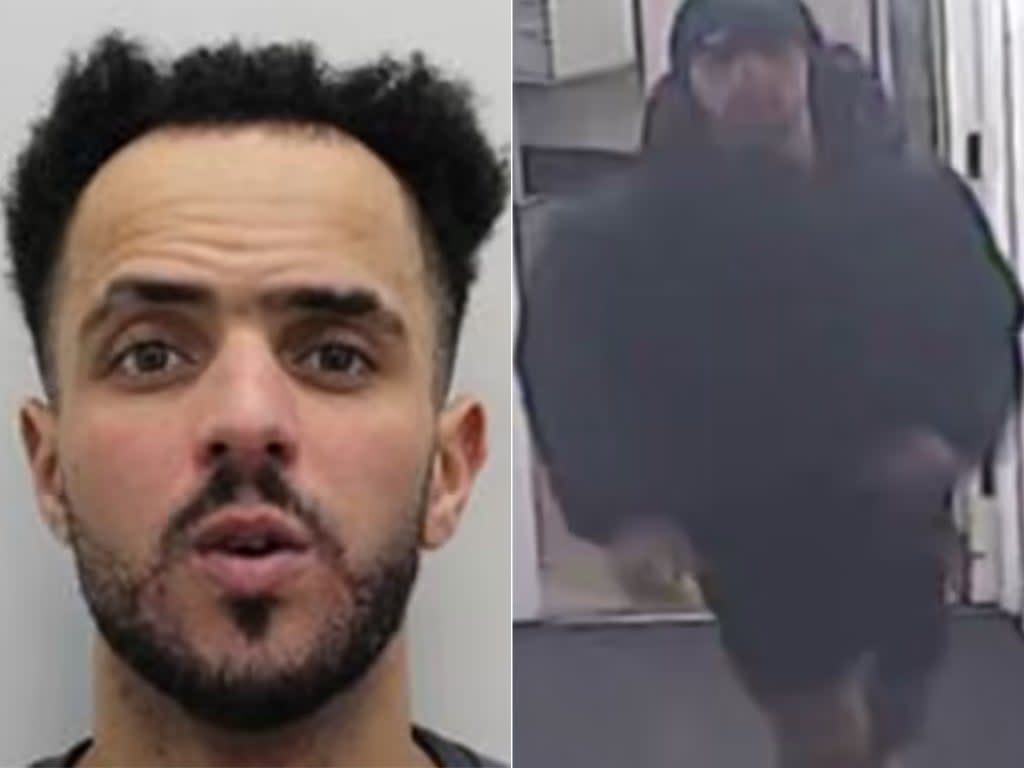 Police are searching for a man in connection with the murder of a woman at a residence in Clerkenwell, central London.

Maher Maaroufe, 22, is believed to have been in a relationship with the murdered 19-year-old student. She is known to travel and has traveled around London and Cambridgeshire.

A murder investigation was launched after the woman died after sustaining serious neck injuries in a private student block on Sebastian Street for City, University of London.

Residents of the Arbor House woke up to the sound of police “banging on doors” on Saturday, according to reports.

Metropolitan Police officers were called to student residences at around 5:10am with reports of a “seriously injured” woman.

Officers and paramedics attended. Attempts were made to save the woman, but she was ultimately pronounced dead at the scene.

Students living in the 180-room block told local news they feared for their safety after the incident.

One resident, a 19-year-old finance student who did not want to be identified, said the building had poor security and was only open from 12 to 8 p.m. on weekdays.

The student added: “I saw the police in the morning and there were helicopters. I’m completely shocked and obviously traumatized.”

Another student told the local news site MyLondon:: “I woke up with the police knocking on my door. I went to a group chat and everyone also knocked on the door.

“We are probably going to ask for more security measures. I hope it’s the first and last time it happens.”

Unite Students, which manages the block, said: “Our priority right now is the safety and well-being of the students at Arbor House.”

Leona Sigmud, 20, a neighbor of the murdered woman, said: “She was a normal student… I saw her in the corridors but never spoke to her.

“Of course she was nice and she was never rude. I didn’t know her personally.”

The woman was said to live on the sixth floor. Arsh Srivastara, a 21-year-old business student, said: “Around 5:45 am I heard a voice that sounded like a grown man. I heard the fire alarm go off and I heard someone run out of a ground floor exit near where I live.”

The student added, “After that, the police showed up about half an hour later. They have been investigating ever since.

“I heard them talking about someone trying to escape through the hallway door.”

Unite said it was working with Met and City, University of London.

A university spokesperson said: “As a university, we will do everything we can to support our students and staff and will continue to fully support the police in their investigation.”

Police and forensic investigators remained at the scene. Officers were working to inform the woman’s family.

Chief Inspector Adam Instone said: “I know there will be great sadness and deep concern among the local population and the student community.

“I share that sadness and concern and can assure you that a thorough homicide investigation is underway, led by skilled and experienced detectives who will work tirelessly to identify and arrest those responsible.”

Information can be provided anonymously to Crimestoppers on 0800 555 111.