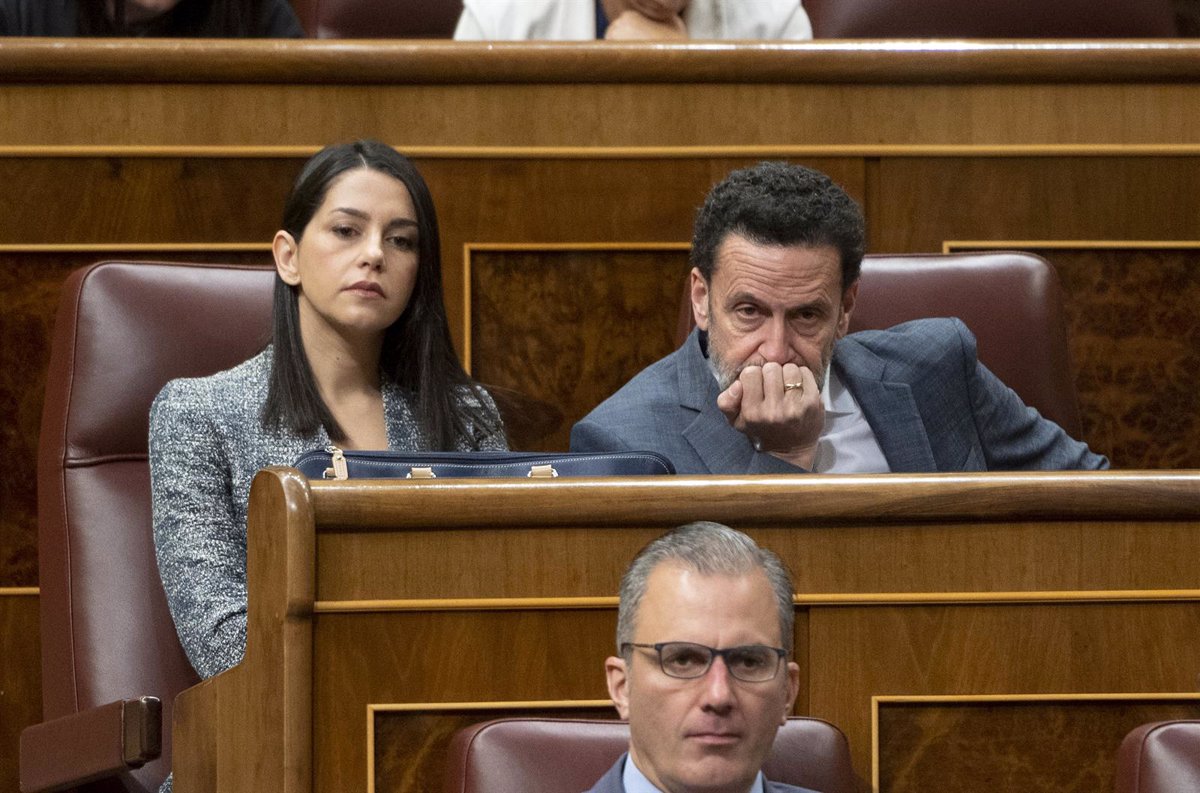 The result of last Sunday’s elections in Andalusia, in which Ciudadanos was not represented, will also affect the party at national level in the Senate, as it loses the two seats it had by autonomous appointment of the Andalusian Parliament and will only be at stay with a senator. This forces him to restructure his faction, which he shares with PRC and Teruel Exists, and opens up the possibility of the senator from the orange formation eventually joining the mixed faction.

With the new parliamentary arc in Andalusia resulting from the June 19 elections, the PP will have five senators by regional appointment, the PSOE three and one Vox, so Citizens will lose their two seats for not achieving representation Has.

The two senators from Ciudadanos who will leave the House of Lords when the Andalusian Parliament gives the green light to the new seats are María Ponce Gallardo and José Luis Muñoz Lagares. In the case of the first, it was also reported that on June 14, five days before the elections, she formalized her exit from the party.

As Ponce Gallardo explained these days in an open letter on his Twitter profile, the reasons that led him to this decision had to do with the vote in favor of the “Yes it is” law in Congress and “the disorganization and desperate Andalusian electoral campaign where it seemed like Ciudadanos would turn into a nationalist or Andalusian party”.

In this way, after the departure of Ponce and Muñoz, Ciudadanos is left with only one senator, Miguel Sánchez López, who also serves as a parliamentarian in the Upper House by autonomous appointment of the Murcia Assembly.

The drain of votes Ciudadanos has suffered in regional parliaments of late is also reflected in the Senate, where it has resigned from its own parliamentary group in just a year after several of its senators resigned from the Senate. party and retained the seat or lost their seats directly by regional designation.

In fact, in recent months, Ciudadanos has had to leave Javier Alegre, Lorena Roldán, Fran Hervías, Ruth Goñi and Emilio Argüeso due to disagreements with the current party leadership. Moreover, in the case of the latter, they still keep the files of the senators integrated into the mixed faction, making it impossible for Ciudadanos to replace them.

After these marches due to disagreements, the election results of May 4, 2021 in Madrid, in which Ciudadanos was also absent, led to the formation of Inés Arrimadas losing two more senators – Tomás Marcos and Carlota Santiago – and remaining with only three deputies .

This fact forced Ciudadanos to add the senator from the PRC and the two parliamentarians from Teruel Exists in order to have the six senators needed to maintain the parliamentary group, although it was gradually dubbed the “Democratic Faction”.

Now that he has only one senator left, Ciudadanos is once again forced to restructure the faction, with the possibility that Miguel Sánchez will eventually join the mixed faction, where he will share the spot with Vox, PAR, UPN and Ruth Goñi and Emilio Argueso would.

- Advertisement -
Share
Facebook
Twitter
Pinterest
WhatsApp
Previous articleMadrid, the epicenter of NATO amidst the war in Ukraine and facing threats from the south
Next articleUnited, we can ask the Interior for more measures to avoid police stops for “ethnic profiling”.