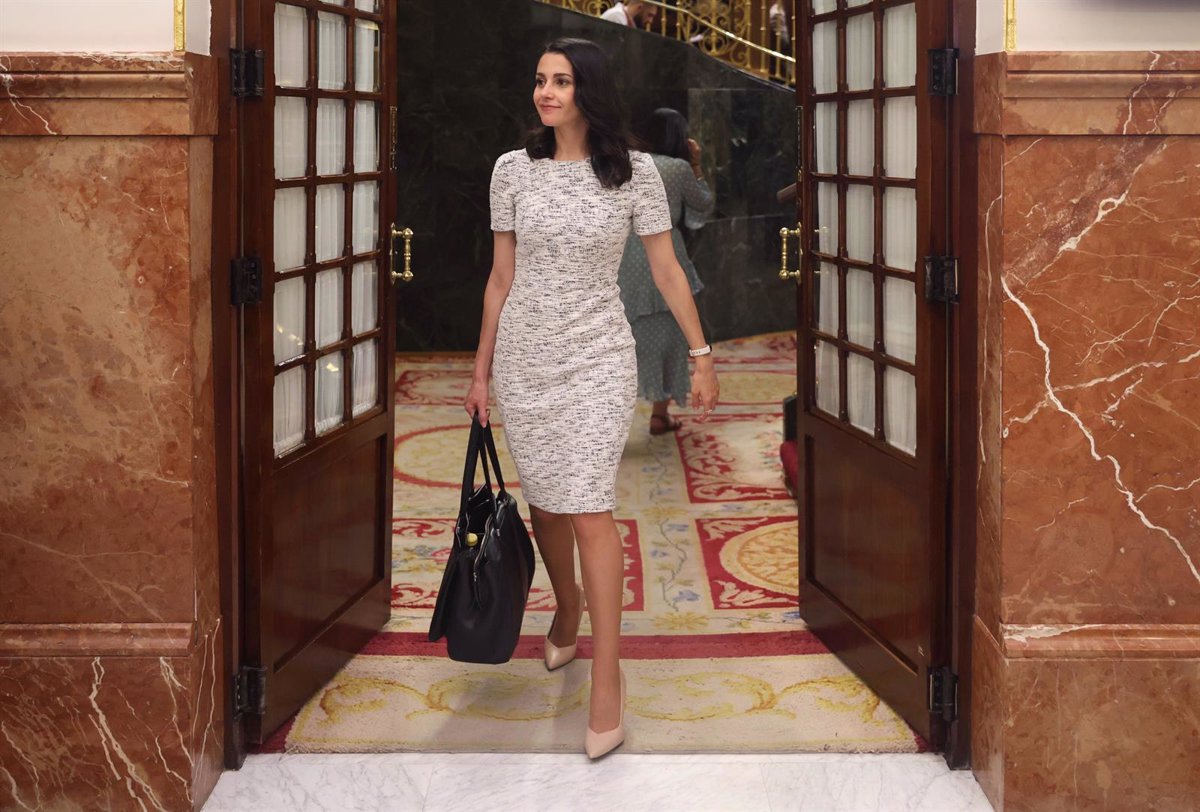 Citizens, in a parliamentary initiative, denounced a “complaint” between autonomous communities in the Treasury’s latest appropriation, which includes the final settlement of payments on account for the 2020 fiscal year, and sent a written request to the government asking for the establishment of a compensation fund proposes while the regional funding model is being reformed.

Those of Inés Arrimadas have made a series of written requests in Congress on regional funding and in particular on the underfunding of municipalities such as the Valencian Community or Murcia.

In this context, they are questioning the government directly whether it has “considered” urgently approving transitional measures such as the establishment of this compensation fund while the autonomous financing model is being reformed.

In fact, this was one of the demands made by several autonomous communities, including some governed by the Socialists, to the Treasury during the Fiscal and Fiscal Policy Council. According to some regional councils, the department headed by María Jesús Montero had promised to take note of this request.

ALSO COMPENSATE IF THE MODEL IS REFORMED

Likewise, Ciudadanos asks the government if, once the new system has been approved, it will “recognize the accumulated funding deficits that some municipalities, such as Valencia or Murcia, are suffering, and consider setting up compensatory mechanisms”.

Regarding the deadlines that the government is creating to start this reform of the model, those of Arrimadas recall that “there is more than a year” until the end of the legislature for which they are asking the executive whether they has “intention”. initiate this reform process.

At the moment, the Treasury Department has to face the criticisms that the Autonomous Communities have made about their reform proposal, which had the adjusted population as the main criterion.