Citing C-LM and Extremadura as examples, Bolaños recommends investing in forestry and firefighters for CyL 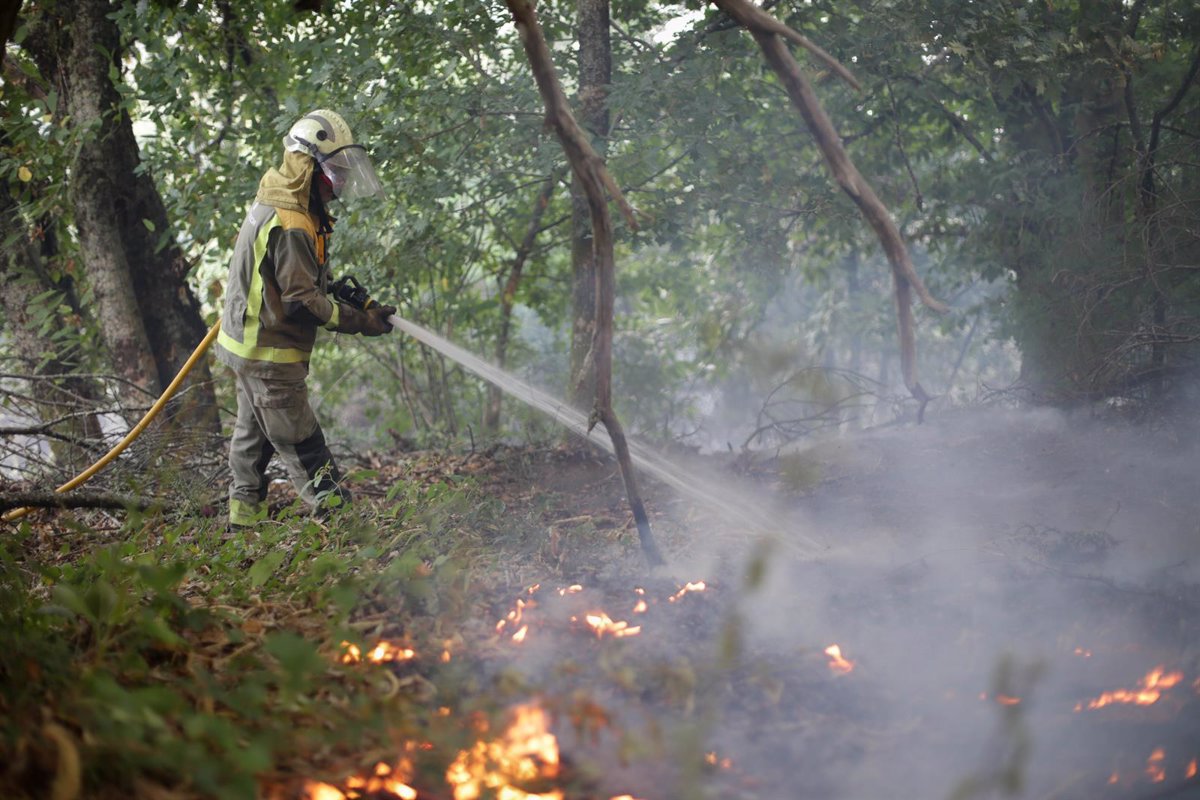 The Minister for the Presidency and Relations with Parliament and Democratic Memory, Félix Bolaños, has set an example for the governments of Castilla-La Mancha and Extremadura to deal with forest fires and the Junta de Castilla y León, chaired by the ‘popular’ Alfonso Fernández Mañueco investing in forest agents and firefighters.

Bolaños, in an interview in RNE collected by Europa Press, extinguishing fires “is an example of cooperation between administrations, and it is not the same with administrations like Castilla-La Mancha and Extremadura, which reverse all cuts in investments in brigadistas have done than Castilla y León, which continues to cut off troops and show it”.

The minister has recognized the virulence of the fires, which he has described as “appalling” and has warned this situation can occur “with some frequency” in consecutive summers. For this reason, in addition to recognizing the professionalization of fire services, he has appealed to the need to strengthen public services.

Regarding Mañueco’s request to hold an Extraordinary Conference of Presidents to deal with forest fire prevention, Bolaños reminded the CyL President of the importance of “betraying on the public and strengthening the entire regional system of the community to… to be able to fight fires”. .

“There are two ways to get out of the crisis by betting on a public service that fights in the event of a fire to prevent it from reaching your home and there is another model that in Spain represents the PP and consists of saving”, Bolaños pointed out that “if you use fewer foresters and firefighters, you will not have the strength to fight such virulent fires”.