Circles: States are up in arms against the corona plans of the federal government 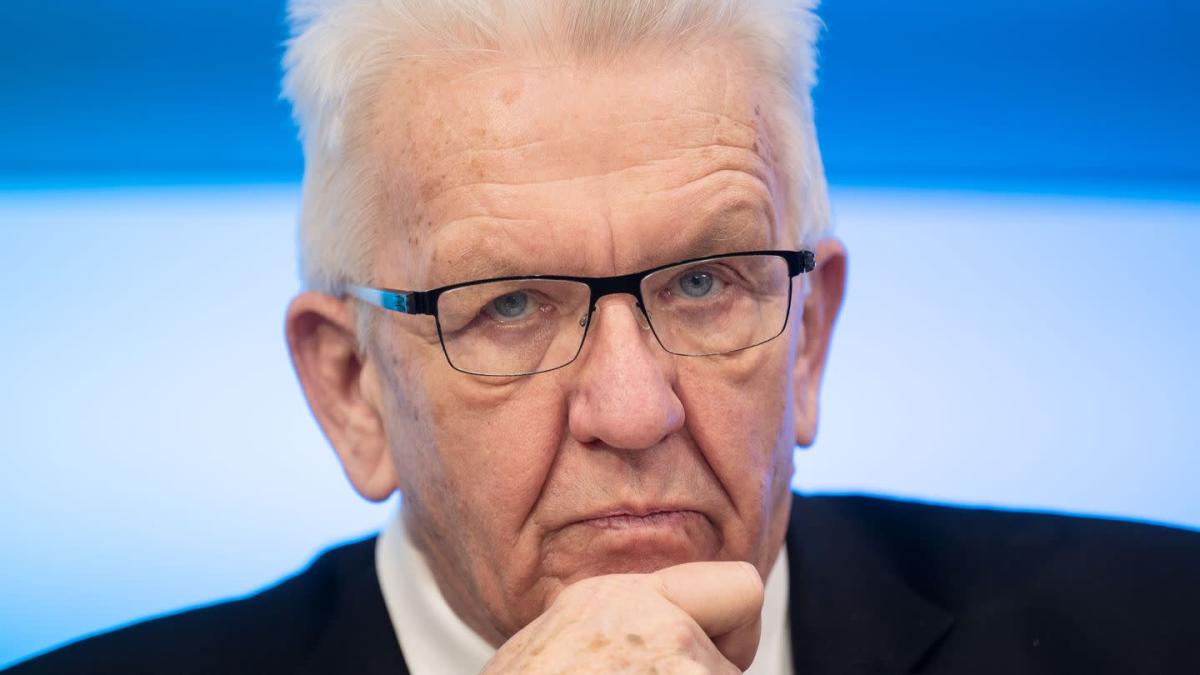 “Today, two years of common ground will come to an end,” Bavarian Prime Minister Markus Söder (CSU) said, according to participants in the video switching conference of the federal and state governments. The federal government’s actions hit countries to the core, “countries that have been working hard for years to save lives.”

Baden-Württemberg Prime Minister Winfried Kretschmann (Greens) emphasized: “There has never been such a way of dealing with the states.” He imagines a good and trusting cooperation in another way. He doesn’t understand what the government does. “So far we have worked well together for more than two years. There are no rational reasons for this break on the part of the federal government.”

Thuringian Prime Minister Bodo Ramelow (left) made a similar statement. His Hessian colleague Volker Bouffier (CDU) said: “There was no cooperation with the federal states.”

Criticism also came from SPD states: “I don’t think that’s justifiable,” participants quoted Lower Saxony’s head of state, Stephan Weil. He now he expects the federal government to take responsibility. “The pandemic is not over. It is not a good path that is being taken here.” Rhineland-Palatinate SPD Prime Minister Malu Dreyer said: “I can well understand the frustration of my colleagues.” The procedure goes against the recommendations of the council of experts and “wrong.” From Mecklenburg-Western Pomerania, governed by the SPD, it was also said that they did not understand the procedure.

Specifically, the federal states were upset by the fact that the federal government wants to abolish the obligation to wear masks in almost all areas of everyday life, and consider that the obstacles to the introduction of the so-called hotspot regulation are difficult to overcome. implement. in practice. “Bavaria has 1,400 kilometers of external border and should involve the state parliament in each individual hotspot district,” Söder said. Weil also complained that the “concrete danger” concept for stricter infection control measures was difficult to prove: “I think it’s impossible that we can go into the fall on that basis.”

Chancellor Olaf Scholz reportedly failed to respond to massive criticism, including from his friends in the party. Before the next agenda item was announced, participants only quoted him as saying, “Thank you for the discussion. We still have a lot of work to do.”

Will the Federal Council agree?

The new law for corona management will be approved by the Bundestag this Friday and will then go directly to the Bundesrat, but is not subject to approval there. A possible appeal request before the mediation committee would require a 35-vote majority in the state house. At the same time, there is time pressure for a fast-track regulation, otherwise there would no longer be any legal basis for the corona measures as of Sunday.

The legislative plans only provide for general requirements for masks and tests in facilities for vulnerable groups. Masks should remain mandatory on buses and trains. For regional “hotspots”, however, further restrictions should be possible if the state parliament determines a particularly critical corona situation for them. However, many countries still want to use a planned transition period and keep the currently applicable protection rules until April 2.