Cinema Highlights 2022: The 15 best films of the second half 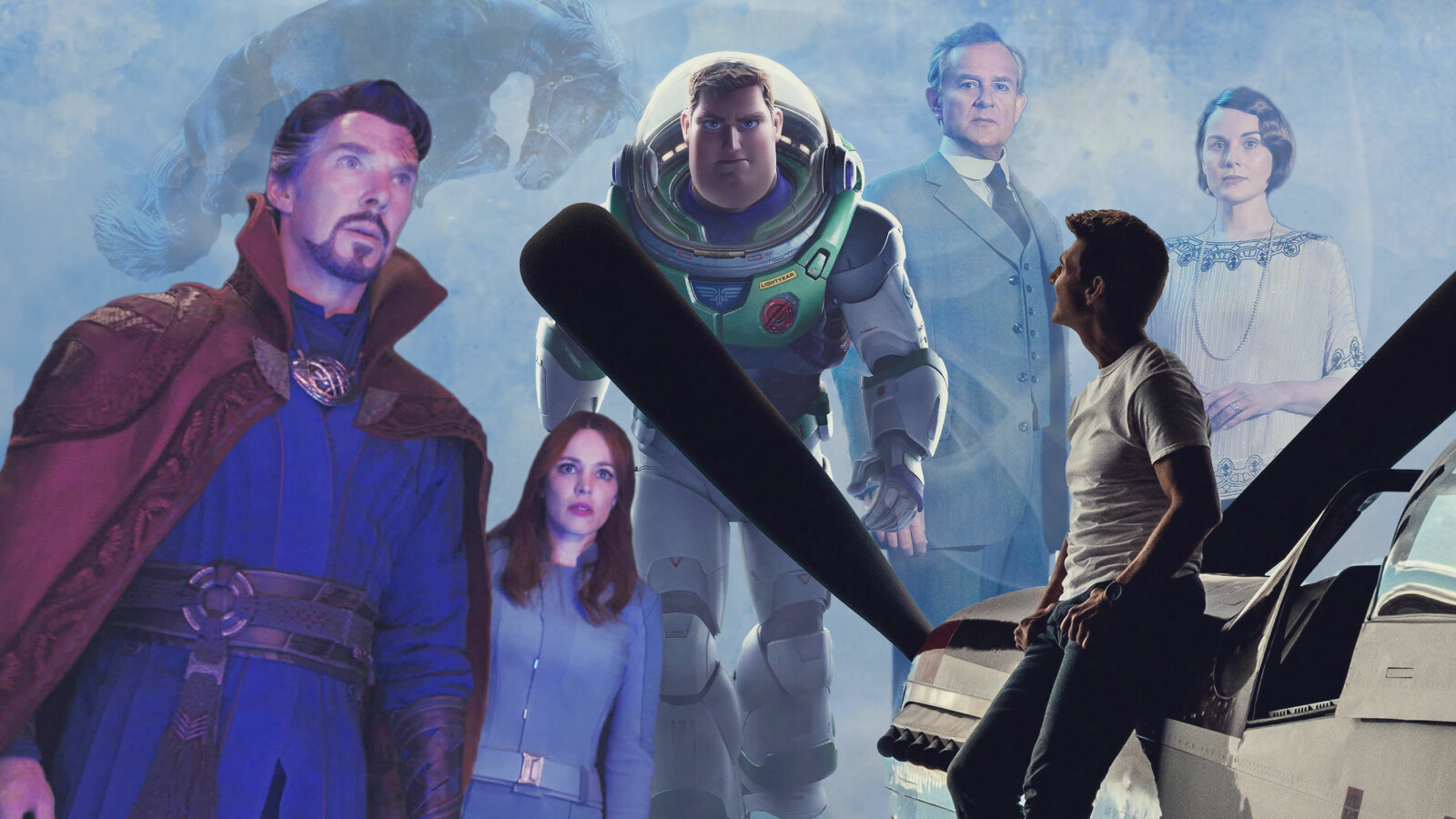 The corona pandemic has long been felt at the box office in the film year 2022, the good days were far away – until now. “Top Gun: Maverick” has already grossed over US$1 billion, so moviegoers around the world love to return to their local theaters for some movies.

Whether you’re interested in action blockbusters, comedies or dramas yourself, 2022 still has plenty of cinematic highlights to offer. You can find 15 exciting movies for the coming months in our preview.

Guy Ritchie is back! In fact, the British director was never absent, his last film “Cash Truck” with Jason Statham dates back only a year, but with Ritchie’s films, you never know in advance if they will meet with great interest. , like “The Gentlemen”, or like “Cash Truck” are largely ignored.

In “Operation Fortune”, Ritchie reunites with Statham, who plays spy Orson Fortune. Along with her team and a Hollywood star (Josh Hartnett), Fortune must end a dangerous gun deal. Hugh Grant as arms dealer Greg Simmonds is once again allowed to hint at his clean man image.

Originally slated to hit theaters on March 17, 2022, Operation Fortune has been pulled from the release schedule and has no release date as of yet.

The second ‘Minions’ movie has been pushed back several times and now seems to have found its definitive start date in the summer of 2022. Super villain Gru’s debut is shown and it’s silly as usual.