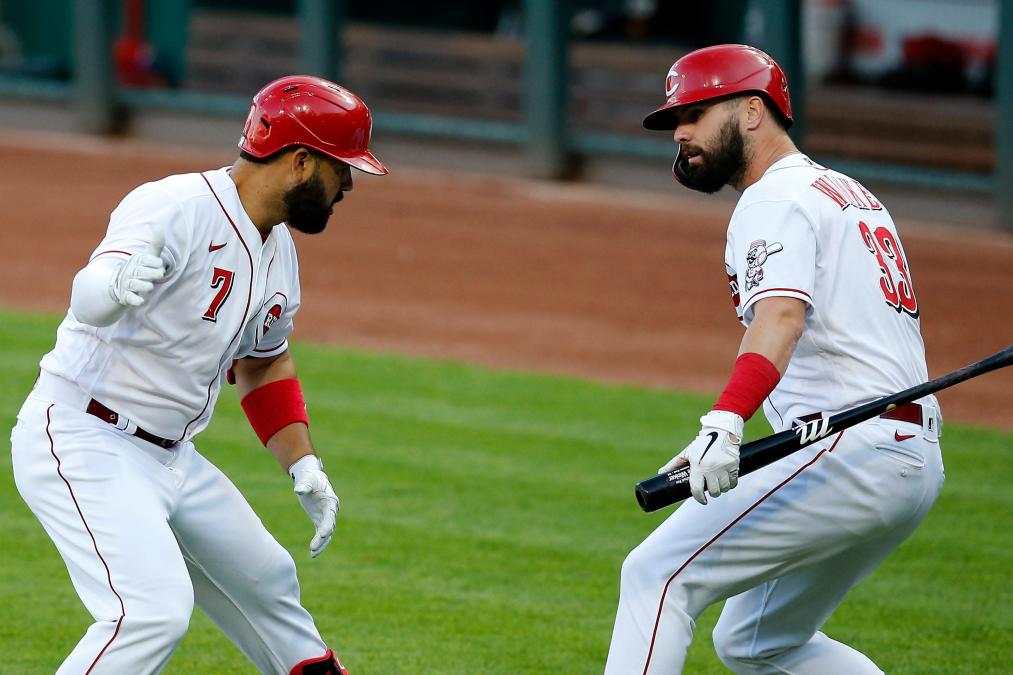 GOODYEAR, Ariz. – A day after the Cincinnati Reds traded Sonny Gray, they continued to destroy their roster by trading All-Star left fielder Jesse Winker and third baseman Eugenio Suarez to the Seattle Mariners on Monday.

Reducing player payroll remains a driving force in the Reds’ offseason plans. Winker is two years away from reaching free agency, eligible for arbitration, and Suarez is owed $35 million over the next three seasons with a $15 million club option in 2025.

Winker, who earned his first All-Star nomination last year, was one of the best hitters in the league against right-handed pitching. He hit .305 last season with 32 doubles, 24 home runs and a career-high 71 RBIs.

Suarez is one of the top right-handed sluggers in the league, but has struggled the past two seasons following shoulder surgery. He hit .198 last year with 23 doubles, 31 home runs and 79 RBIs.