Chris Sale injury: When the Red Sox hope to recover an ace from a rib stress fracture, report says 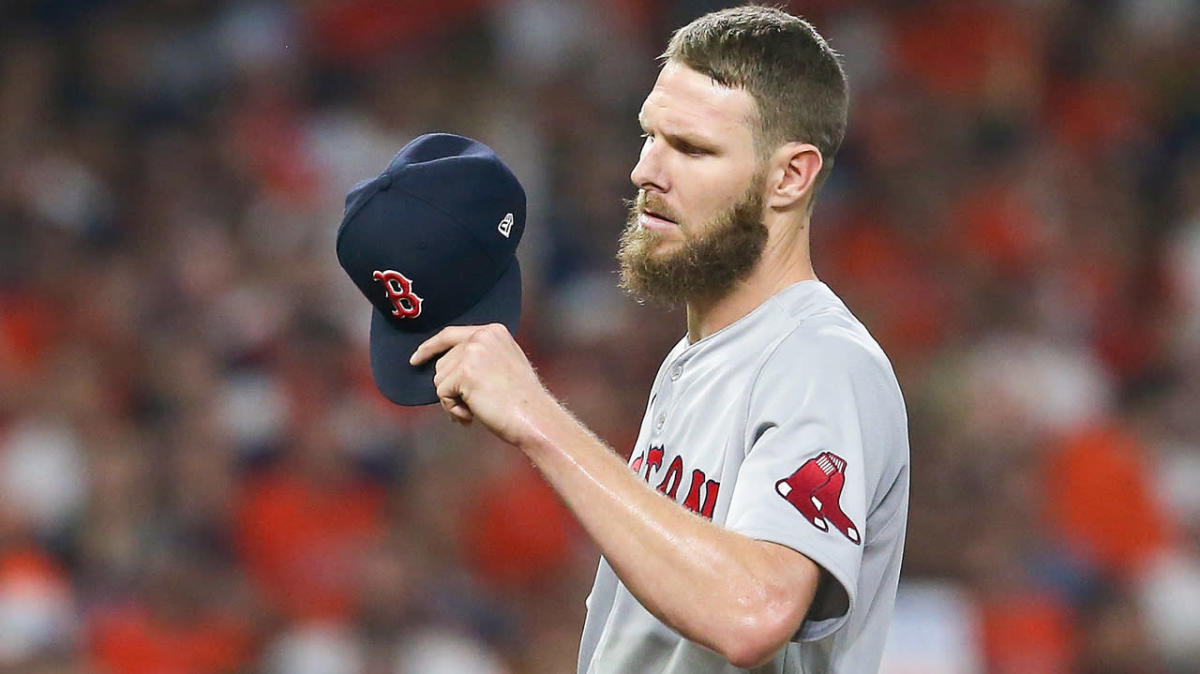 When Boston Red Sox chief of baseball Chaim Bloom revealed last week that Chris Sale had a stress fracture in his right rib cage, he admitted it would be “weeks,” not days, before the left-handed ace returned. to action.

Apparently the current calendar is for “months”.

The Red Sox expect Sale to return in late May, The Athletic’s Peter Gammons reported Thursday. Gammons also reports that the team expects right-hander James Paxton to return by July and rookie Bryan Mata to return “around the All-Star break.”

Gammons’ update is a mixed bag for Red Sox fans. If Sale is sidelined until at least May 21, he will have missed 40 regular-season games, or about a quarter of Boston’s season, due to a freak injury sustained during pitching batting practice at his hometown. Alma mater.

That’s a huge blow to a club that counted on Sale and Nathan Eovaldi to lead a rotation that lost consistent southpaw Eduardo Rodriguez in the offseason.

If you’re optimistic, you might find hope that Sale is potentially at full strength for the entire second half of the season. If the Red Sox can survive the first two months without the veteran ace (Tanner Houck is expected to join Eovaldi and Nick Pivetta in the starting rotation, with Rich Hill, Michael Wacha and Garrett Whitlock as contenders for the final two spots) then Sale could give them an early to mid-season boost.

Sale also hasn’t pitched more than 200 innings in a season since 2017, so maybe it’s a good thing the 32-year-old doesn’t pitch a full season if it means he’s healthy for the postseason.

In any case, it looks like we won’t see Sale on a mound for at least eight weeks.