Chris Rock and Will Smith, the victim and the complainant 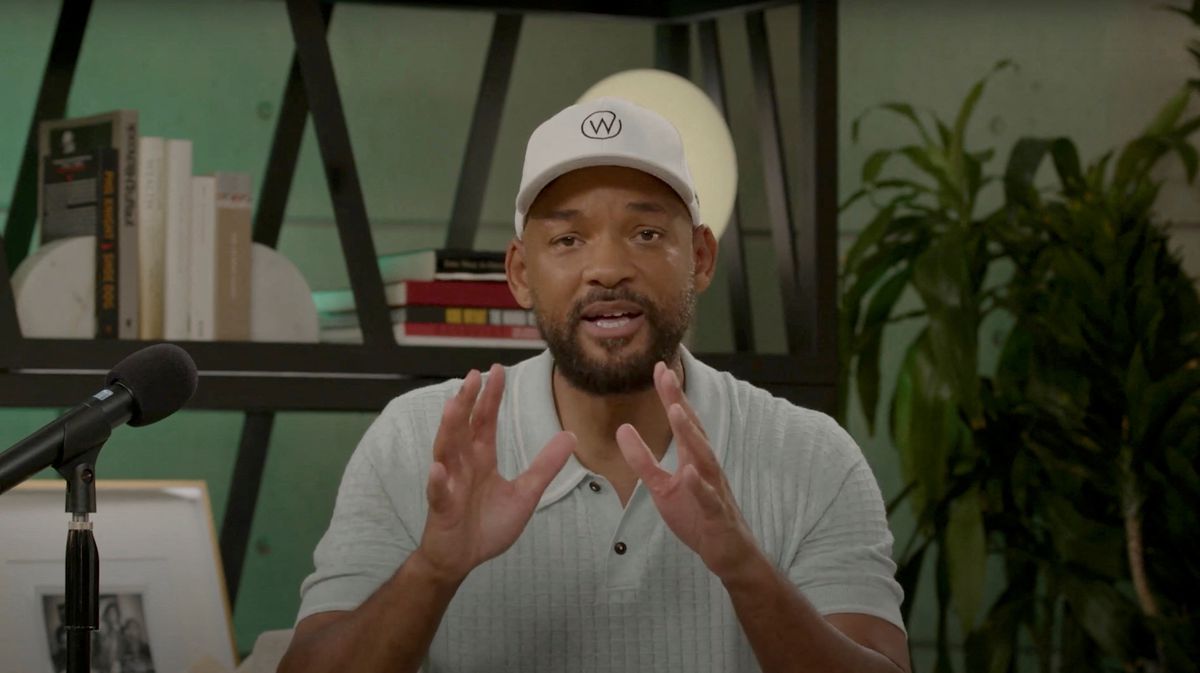 Interesting fact: Will Smith’s apology to Chris Rock for slapping him at the Oscars. For the slap Smith gave Rock, clarification needs to be made, because times are confusing: one might think that the one who has to apologize is Rock. But not. What Rock did is say a true, if a bit hackneyed, line: “Everyone tries to be a victim. When everyone claims to be a victim, nobody listens to the real victims.” I automatically remembered an underlined reflection by Daniele Giglioli that Edu Galán inserts Woody Allen Syndrome: “The victim is the hero of our time. Being a victim confers prestige, demands listening, promises and encourages recognition, activates a powerful generator of identity, rights and self-esteem. It immunizes against any criticism, guarantees innocence beyond a doubt. How could the victim be guilty or responsible for anything? The victim didn’t do it, they did it to him; he does not act, he suffers”. But there is something tricky: Rock takes it for granted that at this point and in such torment, Smith is only pretending to be himself, a victim.

Leo, in one of those wonderful essays that Anagrama publishes, to Natalia Carrillo and Pau Luque. The book is titled moral hypochondria and at one point the authors refer to the story of Kathy Boudin. In 1981, six members of the Black Liberation Army – an armed group that continued to form the Black Panthers – stole $1.6 million and killed three people. They have the support of four unarmed white men driving the getaway vehicles. One of those targets is Kathy Boudin, the daughter of a middle-class family of left-wing New York lawyers. Twenty years later, in prison, she says she didn’t know what the operation was about, adding: “I have no right to criticize anything. The less I knew and the more I annulled myself as a being, the better: the more dedicated and moral I was.” The pirouette around Giglioli’s words is fantastic. Boudin does not want the legitimacy of the victim for himself, but the punishment of guilt. “Boudin considered that her life was in a permanent state of guilty innocence because she was who she was (…) Faced with the political and historical problem which in her eyes presupposes her very existence, namely a privileged white woman from To be Greenwich Village, Boudin finds a solution (…): for a short time he will reverse historical roles and submit to his African-American comrades,” write Natalia Carrillo and Pau Luque, who make it clear that there is nothing more privileged than oneself to borrow, “without coercion”, to be submissive “for a little while, nothing exudes freedom like giving up freedom for an afternoon”, choosing one’s own way of ruining one’s life.

The essay has more substance and questions this specific time when feeling determines who one is in the eyes of the sentient and many of their contemporaries. Moral hypochondria is what the book’s authors call it: if you feel guilty about the ills of the world, you are (an expression of narcissism, say Carrillo and Luque: feeling guilty about not having participated in an act). The slightly innocent side of someone who feels bullied by anything, including the circumstances or the system, in this case not to be punished (and redeemed) but to be a judge. Operating within these parameters guarantees a strange source of legitimacy that can be socially exploited. That’s why Rock, who gets one slap, tries to avoid the second: that Smith doesn’t portray himself as a victim of his own character or, worse, a victim of himself.