Chris Pine looking forward to the sequel to ‘Star Trek’ 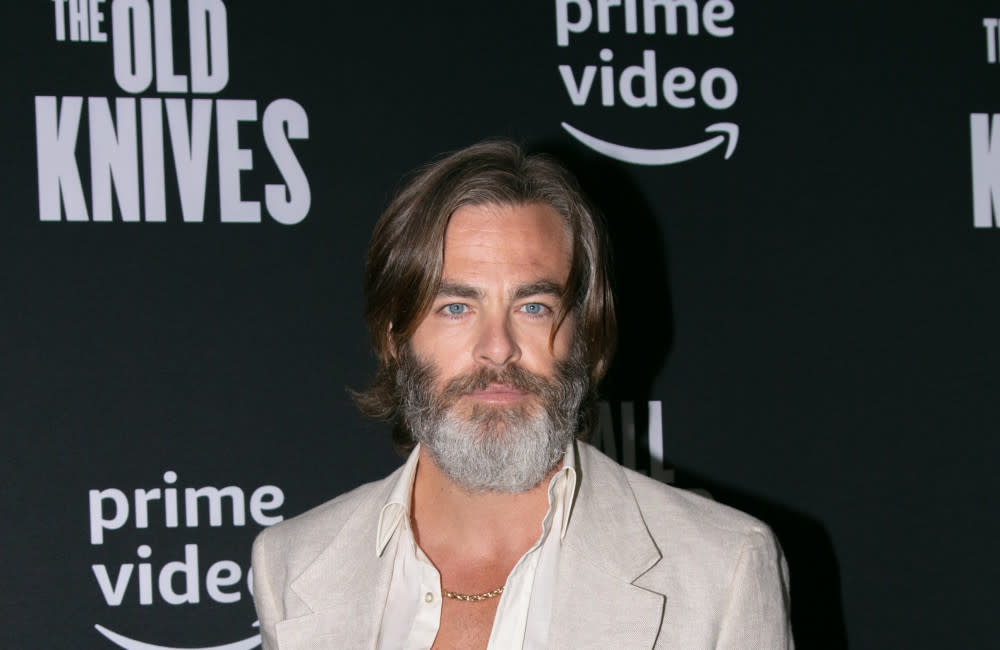 Chris Pine says the ‘Star Trek’ cast is “excited” about the new movie.

Paramount Pictures recently announced that there will be a new ‘Star Trek’ movie. Chris Pine, Zachary Quinto, Simon Pegg will be back. The former is set to reprise his role as Captain James T. Kirk in the JJ Abrams trilogy. Zachary and Simon would reprise their roles as Spock and Scotty respectively, while Zoe Saldana (Uhura), Karl Urban (Bones) and John Cho (Sulu) are also involved in the sequel.

The 41-year-old actor will reprise his role as James T. Kirk for the fourth time in the upcoming film, but has confirmed that he and his co-stars are still waiting for a script. He told ‘Variety’: “I think everyone was like, ‘Have you guys heard of this? Usually we’re the last to know, but I know we’re all excited. Anytime they want to send us a script, we’re ready. for it”. The ‘Wonder Woman’ star added: “I don’t trust anyone, but I’m excited. I love history. I love Star Trek. I love my people.”

Pine’s latest film is the thriller ‘All the Old Knives’ and he explained how this project was his first time working with an intimacy coordinator. He explained, “I’ve never done that before. You shoot a sex scene in a bedroom and you have this older woman looking at you and giving you instructions on how to do the sex scene and I’m like, ‘Who’s the person to tell me how to have sex? ‘ But it was wonderful. She was lovely. She just takes the pressure off. You just don’t feel uncomfortable because you have someone who, like a referee, makes sure everything is okay and everyone is comfortable.”