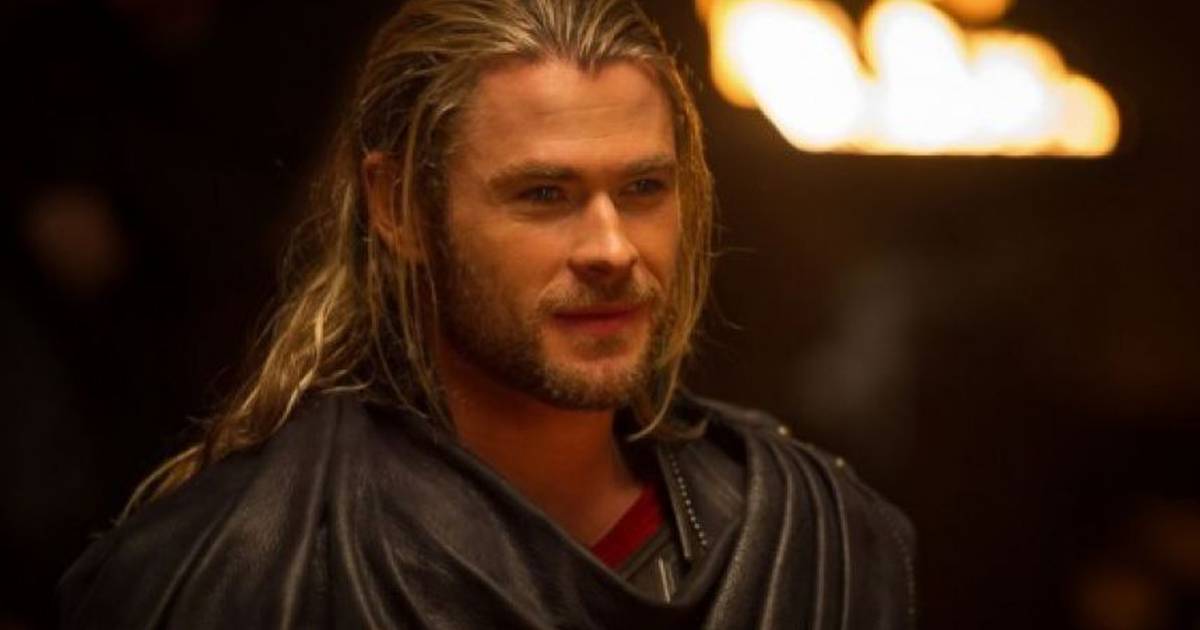 After the bad reviews received by the second solo film of the god of thunder, “Thor: A Dark World”, Chris Hemsworth recently confessed that even he was bored of the character.

This undoubtedly impressed everyone, since Thor is one of the most beloved characters in the Marvel Cinematic Universe (MCU, due to its acronym in English), and the first to have a fourth film.

But the Australian actor explained that he felt his character had no growth, he felt stagnant, and when he was offered to do “Thor: Ragnarok”, he doubted his continuation in the franchise.

Therefore, when he found out that Taika Waititi would be in charge of directing the third installment, he decided to share his concerns.

Chris Hemsworth was about to quit his role as Thor

“I wasn’t thrilled with what he did on Thor 2. You know, I was a little disappointed with what he did. I didn’t think it developed the character in any way and I didn’t think it showed the audience anything unexpected and different. When Ragnarok came out, because of my own frustration with what I had done, and it’s not about any other director, it’s my own performance, I really wanted to break the mould, and I told Taika.”

Chris Hemsworth revealed that he had extensive conversations with the director about the new direction he wanted Thor to take in Ragnarok, so they deconstructed it and created a new, improved version.

“I think the conversation we had was, ‘I really miss Thor’ and ‘me too!’ So we decided not to be bored anymore and each time that feeling came into play, we went in a different direction,” explained the actor.

“We just dismantled the character. We wanted it to be more unpredictable. We wanted him to be in different circumstances than he was before and to have a sense of humor. He had a great relationship with Taika and we had a great sense of humor and I thought we should include that in this space,” Chris Hemsworth shared in the interview.

- Advertisement -
Share
Facebook
Twitter
Pinterest
WhatsApp
Previous articleThe Pope appoints Secretary General and spokesman for the EEC, Luis Argüello, as the new Archbishop of Valladolid
Next articleGiving birth at home, raising alone… What can I decide about my child and what not?