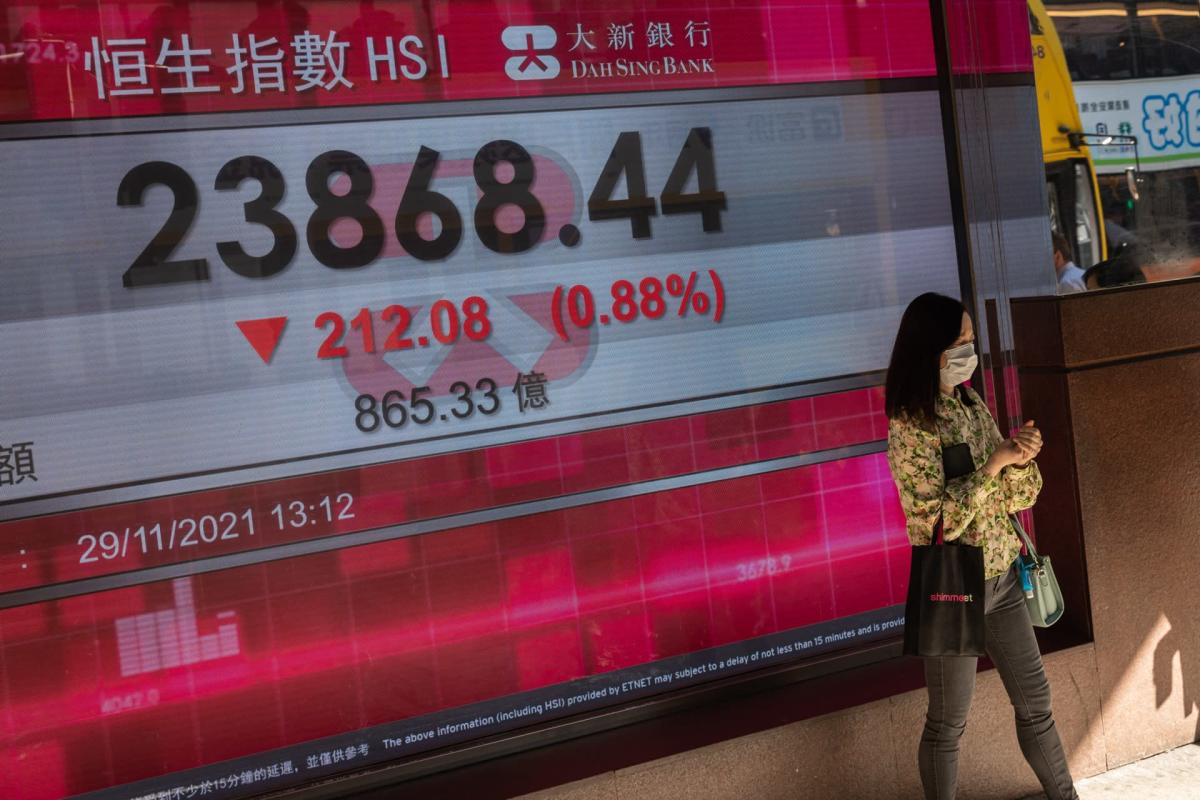 Beijing, March 20 (EFE) .- The three stock exchanges in mainland China eliminated some of their rates for companies located in areas where there have been outbreaks of covid in order to cushion the economic impact of the various containment measures applied by the country and that include closures and quarantines.

The Shenzhen Stock Exchange announced the exemption from the payment of three fees to all firms listed on that floor, thus extending a measure that was already applied to companies based in the provinces of Shaanxi, Henan and Tianjin, according to the official Xinhua agency.

This decision is added to the exemptions announced on Thursday by the Shanghai and Beijing stock exchanges for companies in Shenzhen, Inner Mongolia, Canton, Jilin and Shanghai, some of the areas most affected by the outbreaks of recent weeks, which have caused figures of unprecedented infections at the beginning of 2020.

Estimates indicate that just by eliminating fees from the Beijing Stock Exchange and the National Equities Exchange, companies can save more than 45 million yuan (about 7 million dollars), not counting the exemptions for companies that will start trading this year. .

The announcements came immediately after this week the State Council body that oversees economic stability urged financial institutions to “firmly support” the development of the “real economy.”

During the meeting of the National People’s Assembly (ANP, Legislative) held earlier this month and in which the country’s main policies for the year are defined, China renewed its commitment to economic stability and announced reductions and tax refunds for Value of about 2.5 billion yuan (395,714 million dollars, 361,459 million euros).

It was also advanced that financial institutions would be asked to lower real rates on loans and reduce charges to facilitate financing and lower its cost, a measure to help companies face the slowdown in consumption and the impact of the pandemic.

- Advertisement -
Share
Facebook
Twitter
Pinterest
WhatsApp
Previous article4 shells in the Yellow Sea… a new experience for North Korea
Next articleCould this recommendation from Warren Buffett be the ticket to a million dollar portfolio?