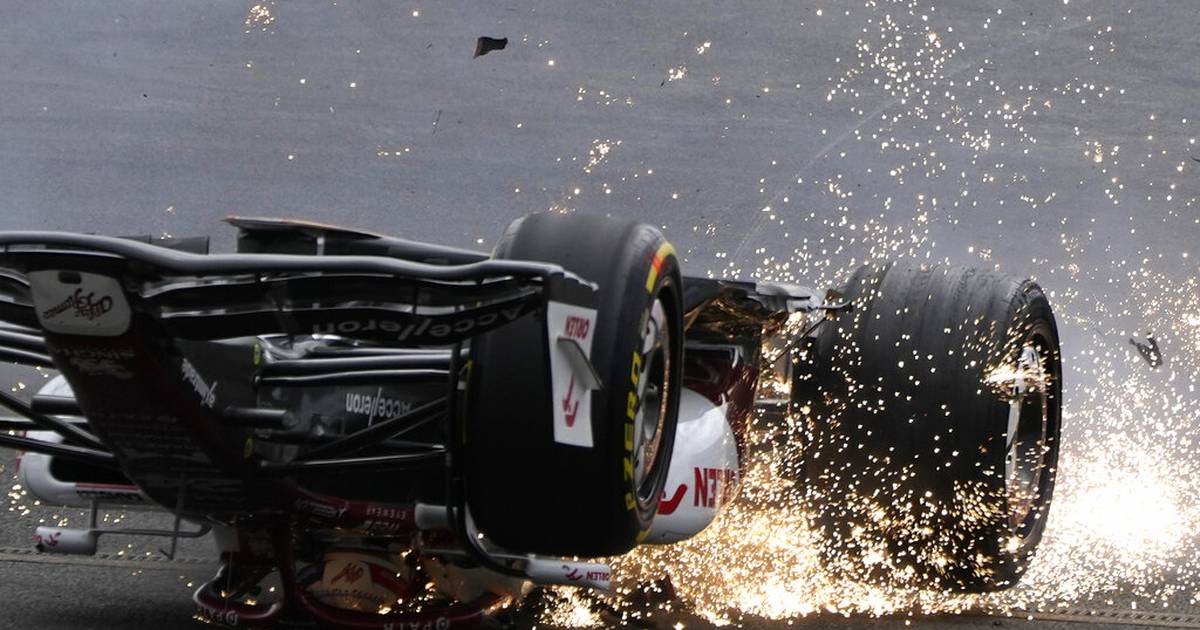 Zhou Guanyu suffered a hair-raising crash on Sunday’s first lap that immediately brought the British Grand Prix to a standstill so that first aid personnel could attend to the only Chinese driver in Formula 1.

Zhou’s Alfa Romeo overturned in the gravel as it rounded the first corner of Silverstone Circuit, landing between the fence and a tire barrier. The race director ordered the red flag raised and George Russell, one of the drivers involved in the crash, got out of his Mercedes towards the tire barrier to see if Zhou was okay.

“Zhou is conscious, he speaks, he has not suffered any fractures”said his teammate Valtteri Bottas on the radio.

IT WAS ZHOU GUANYU’S SHOCKING ACCIDENT! The Chinese pilot was hit by Russell after a dangerous maneuver by Gasly and ended up flipping over and jumping the containment barriers in the #Formula 1. pic.twitter.com/nNCvmR92PI

The International Automobile Federation reported that Zhou was under observation at the medical center.

Williams’ driver Alex Albon was also taken to the medical center and his team later reported that he was airlifted to Coventry Hospital for a preventive check-up. Albon spun and crashed into the pit wall after being hit by Sebastian Vettel from behind as the drivers tried to avoid the incident involving Zhou.

Russell was apparently hit from behind at the start and ended up hitting Zhou, whose car was thrown through the gravel trap and into the fence. The vehicle brushed the asphalt with its “halo”, the device that protects the driver’s head.

“It was one of the scariest accidents I have ever seen”Russell said.