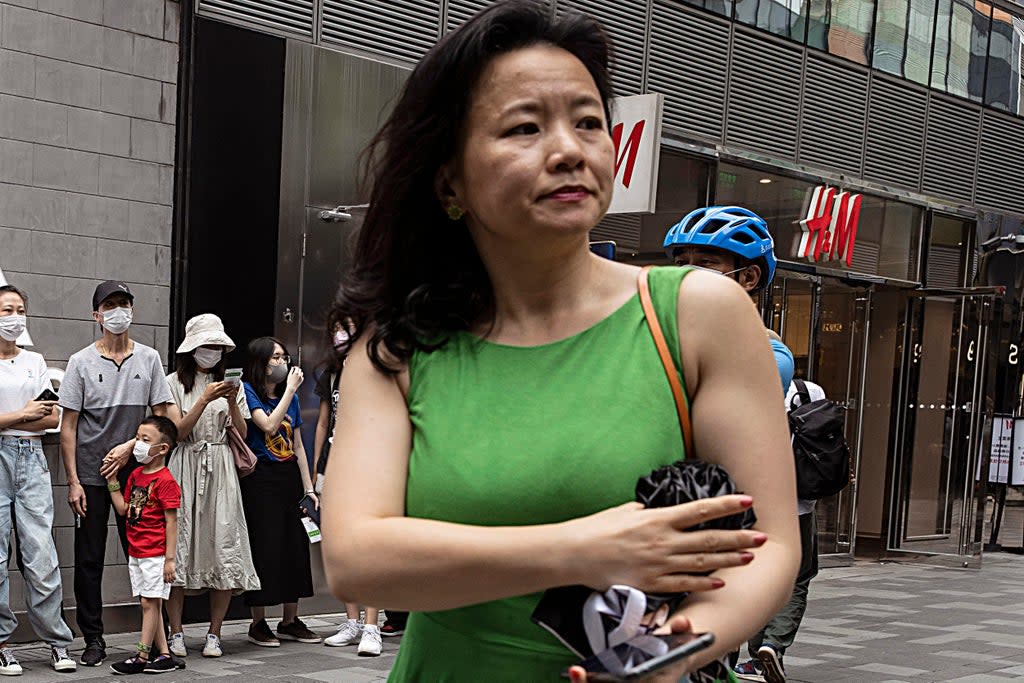 A Chinese Australian journalist who has been detained in China since August 2020 will stand trial next week, the Australian government said on Saturday.

Cheng Lei, who was a prominent journalist with the Chinese state-run international network CGTN, was initially detained and later formally arrested on suspicion of providing state secrets abroad.

The Chinese government has notified Australia that his trial will take place on Thursday, Australian Foreign Minister Marise Payne said in a statement. a statement posted online.

“We expect basic standards of justice, procedural fairness and humane treatment to be met, in accordance with international standards,” the statement said.

The National Press Clubs of the United States and Australia, as well as the journalist’s former CGTN colleagues and friends, wrote open letters last year calling for his immediate release.

“Cheng Lei’s detention for a year is an attack on journalism and human rights,” said a statement from the US National Press Club.

Australia has raised concerns about Cheng’s well-being and conditions of detention. Payne’s statement says government officials last visited her on March 21. They have asked to be allowed to attend the trial.

Cheng was born in China and graduated from the University of Queensland. Before becoming a journalist, she worked as an accountant and financial analyst in Australia for Cadbury Schweppes and ExxonMobil from 1995 to 2000, according to her CGTN profile of her.

He moved to China in 2001 and joined state broadcaster CCTV the following year. She then served as China correspondent for CNBC Asia for nine years before returning to CCTV in 2012. She was a business talk show host on CGTN, the international arm of the state broadcaster.