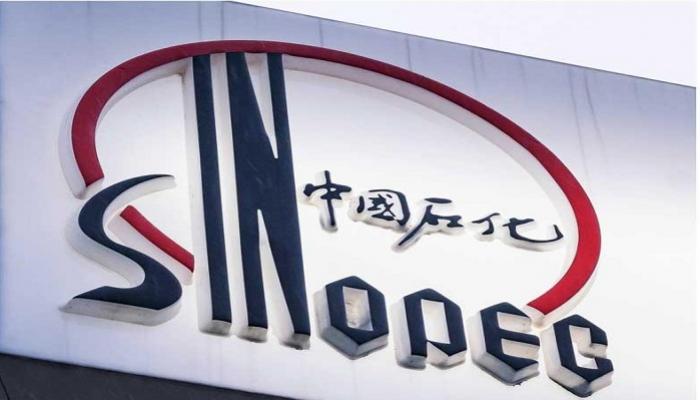 An important event in the Russian-Ukrainian crisis, after the Chinese company Sinopec, the largest oil refiner in Asia, decided to freeze its investment in Russia.

The Chinese company’s decision comes at a time when Beijing opposes Western sanctions imposed on Russia, and the question arises: Why was this decision made?

Chinese state group Sinopec has called off talks on a major petrochemicals investment and gas marketing project in Russia.

This came in response to a government call for caution in escalating sanctions due to the Russo-Ukrainian crisis.

Why has Sinopec frozen Russia’s investment?

The freezing of Asia’s largest oil refinery, an investment expected to reach $500 million, reflects the current risks of opening relations with Russia, including for China, which is Russia’s most important diplomatic partner, to the light of harsh sanctions. imposed by the West, according to Reuters.

Beijing has voiced its opposition to the sanctions, insisting it will maintain normal economic and trade exchanges with Russia and refusing to condemn Moscow’s actions in Ukraine or describe them as an “invasion.”

But something is going on behind the scenes.

Already, 3 major energy companies in China (Sinopec, China National Petroleum Corporation and China National Offshore Oil) have been assessing the impact of sanctions on their multi-billion dollar investments in Russia, since the start of the war on February 24, 2022. , according to sources familiar with the matter.

An executive of a state-owned oil company stressed that the companies will follow Beijing’s foreign policy in this crisis most firmly, as there is absolutely no way for the companies to take initiatives with new investments.

The State Department this month convened officials from the three energy companies to review their business relationships with Russian partners and local operations, according to two sources familiar with the meeting, one of whom said the ministry urged them not to take any action to buy Russian assets. .

US President Joe Biden signaled last Thursday that China knew its economic future was tied to the West, after Chinese leader Xi Jinping warned that Beijing might regret siding with Russian aggression.