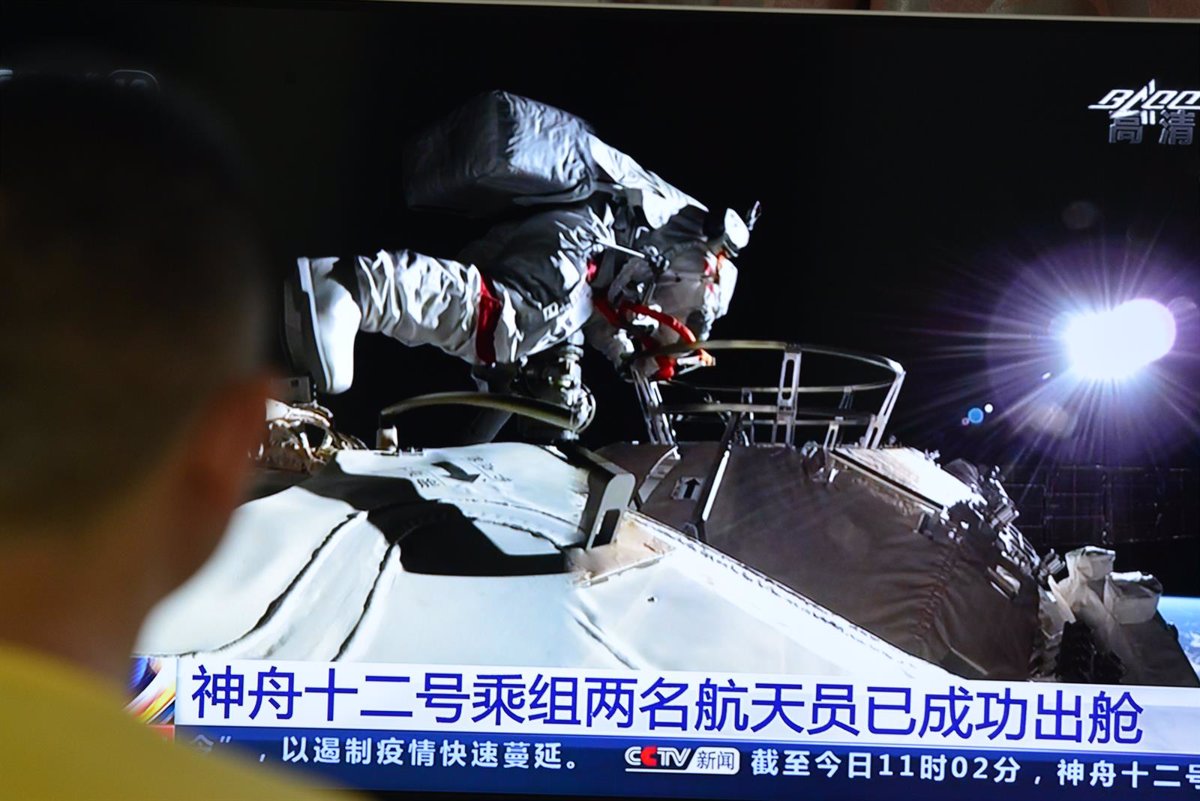 The Chinese space laboratory Wentian was launched towards the Tiangong space station last morning and will be installed in the next few hours, the China Space Agency reports.

The missile with the module, a Long March-5B Y3, was successfully launched at 2:22 p.m. (local time, 8:22 p.m. Spain tomorrow) from the Wenchang base in Hainan province in the south of the country. .

Wentian will semi-automatically dock with the station’s Tianhe core module to become the second of three segments that will make up the space station for the time being, following launch from Tianhe in April 2021.

The work in this module is mainly focused on the study of space life sciences, on the growth, development, genetics and aging of multiple species of plants, animals and microorganisms under space conditions, as explained by Lv Congmin, researcher at the Chinese Academy of Sciences , told the Chinese international state newspaper ‘Global Times’.

The 23-ton, nearly 18-meter-long laboratory module will provide the Tiangong crew with a special airlock and emergency shelter to ensure their safety during outdoor activities, in addition to being used for experiments.

China is preparing to launch a second research module, the Mengtian, in October, which is more focused on scientific research in microgravity situations and equipped with experimental cabinets for experiments in fluid physics, materials science, combustion science, fundamental physics and space technology.