China reports first coronavirus deaths in over a year 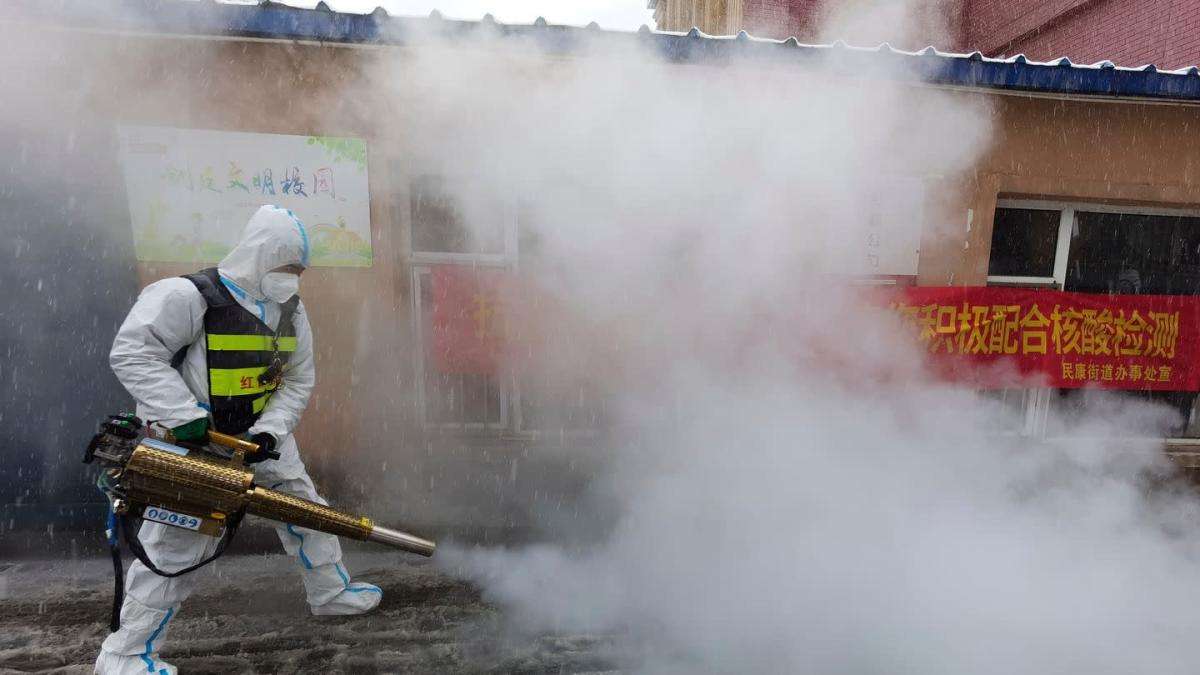 Beijing (dpa) – For the first time since January 2021, China has reported new coronavirus deaths outside of Hong Kong. The National Health Commission said two infected people had died in the northeastern province of Jilin as a result of their viral illness.

However, independent experts have doubts about the official information from Beijing on the number of infections and deaths. Consequently, the last death to date would have been on January 25, 2021.

Regardless of the alleged underestimation by state censorship, the authorities in China recently reported the highest number of infections since the end of the first wave of corona in Wuhan in the spring of 2020. On Friday, 3,870 infections were recorded in a total from 16 regions of the country, not including the cases of Hong Kong.

In an international comparison, the figures are still low, but due to the strict Covid-0 strategy, the authorities react immediately to minor outbreaks with curfews, mass testing, transport restrictions and quarantine regulations.

Several million Chinese are currently affected by nationwide lockdowns, including in Shenzhen and parts of Shanghai, two major economic metropolises. Several housing estates housing thousands of people have also been cordoned off in the capital, Beijing.

In Hong Kong SAR, the coronavirus situation has been out of control for more than a month. According to official figures, more than one million of the seven and a half million inhabitants have already been infected with Corona, more than 95 percent of them during the most recent wave of infections since the beginning of February. In addition, more than 5,000 people have died from the virus, it is said.

In an international comparison, Hong Kong has a shockingly high mortality rate, which experts attribute primarily to a low vaccination rate among the city’s older residents. According to media reports, only one in three people over the age of 80 received at least two doses of the vaccine.