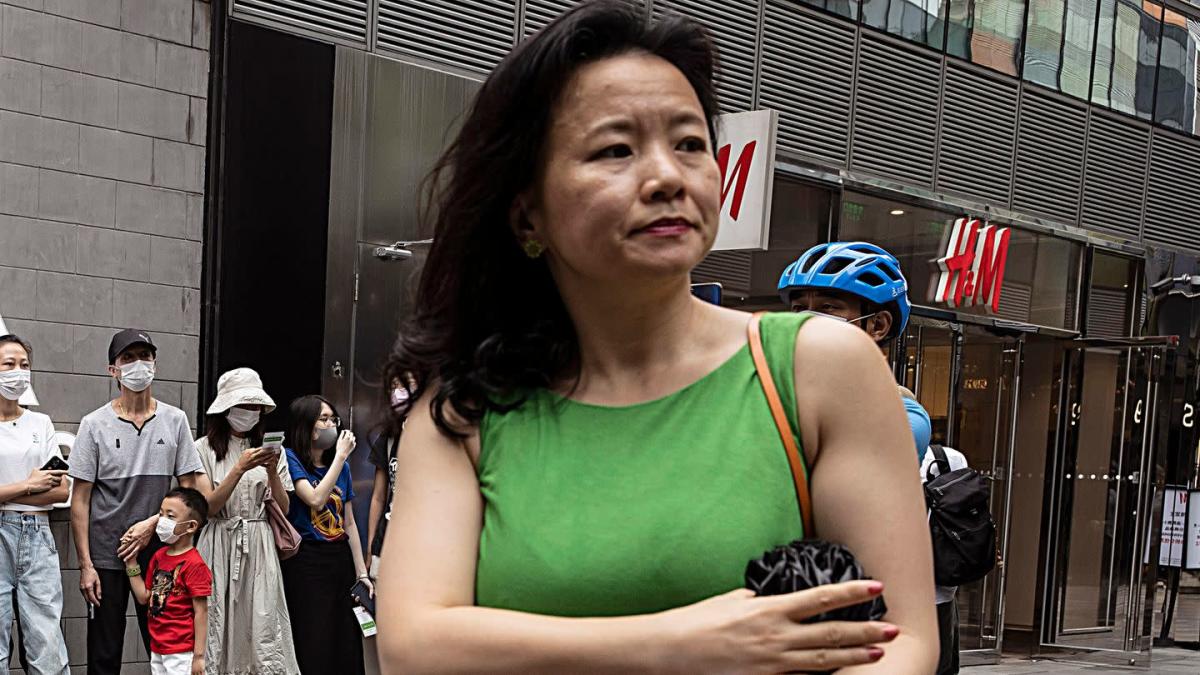 Beijing (AP) – A year and a half after her arrest, Australian journalist Cheng Lei, who worked for China’s state television, will go on trial Thursday in Beijing.

The Australian Foreign Ministry reported on Saturday that the Chinese side had informed it of the date. The prosecution accuses her of giving state secrets abroad. If she is convicted, she faces a maximum sentence of life in prison.

The Australian government required that the process meet basic standards and procedural fairness. “Serious concerns” were repeatedly raised about Cheng Lei’s well-being and detention conditions. Australian diplomats last visited her on March 21. Australia’s Department of Foreign Affairs also requested that diplomats be allowed to participate in the process under consular agreements.

The 47-year-old Chinese-born newscaster, who worked for China’s state-owned foreign broadcaster CGTN, was arrested on August 13, 2020. It was not until six months later that she was formally arrested on charges of betraying state secrets. . Her arrest came amid escalating tensions between China and Australia, prompting accusations that Beijing was using it to pressure Canberra.

Just a month later, in September 2020, the last two Australian correspondents in China were also forced to flee the country. Chinese authorities had been involved in a “state security case”. It was the studio head of the ABC television network, Bill Birtles, and the colleague of the Shanghai “Australian Financial Review”, Mike Smith.

The events came amid growing problems for foreign journalists working in China. Haze Fan, a Chinese staff member at Bloomberg’s Beijing correspondent bureau, was also arrested in December. There was similar talk of alleged violations of national security. His fate remains unclear to this day.