China and Russia: Standing side by side with Russia 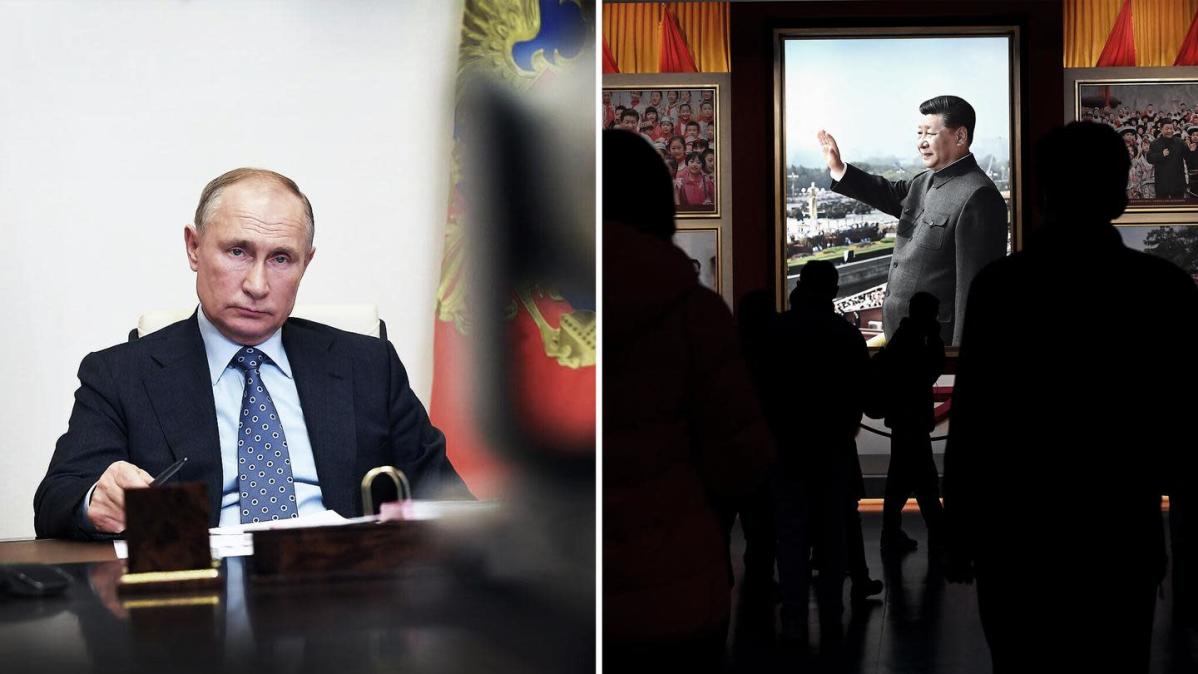 A look at official and social media shows that Chinese opponents of the war appear to be in a losing battle against Beijing and its trolls.

Just look at the seemingly ambiguous official statements. beijing, it might seem that the government is cautiously treading a path of precarious neutrality in this war. However, looking at Chinese social media offers a different and clearer picture: Beijing’s sympathies are fully with Putin and everything is being done to ensure that the hearts and minds of the entire nation follow this position.

Chinese state media, along with semi-state media and government-backed social media influencers, have launched a campaign that closely resembles the one in Moscow. The image of war that is drawn here is that Russia launched a just war of self-defense against the Nazi country Ukraine, which committed “horrible genocide” in the Donbass. Putin “is forced” to attack Ukraine, especially since he is about to join the world’s greatest tyrant: NATO. Putin is a brave man who dares to challenge Nazi Ukraine and push back NATO, which is also the strategic enemy of the PRC. Therefore, China must and will support Russia without hesitation.

“Under its supreme leader Xi Jinping, China has moved toward a more confrontational foreign policy in recent years,” the newspaper writes. New York Times-Columnist Li Yuan right. “Your diplomats, state media journalists and some of the government’s most influential advisers are much more aggressive than they used to be…Together, they have helped spawn a generation of online warriors who see the world as a game of zero sum between China and the West, particularly the United States.