Chile was saved! The good news that the ANFP received in the Byron Castillo case 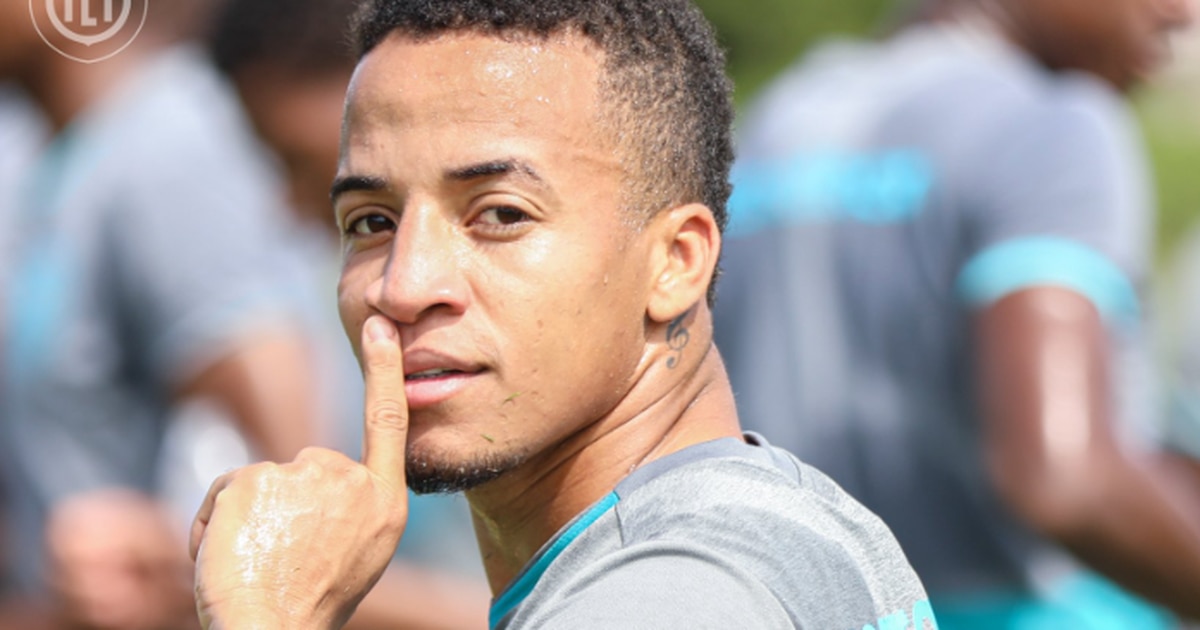 Eduardo Carlezzo tried to put Chile at the World Cup “by the window”. Diario La Tercera revealed what the request was made to FIFA in the complaint filed for the alleged falsification of Byron Castillo’s documents and the figure he allegedly requested from the FEF. Considering this, the León de México player made a decision and spoke about it.

The media revealed that the lawyer asked punish Byron Castillo for life, get $1 million from the Ecuadorian Football Federation (FEF) and that the Tri cannot qualify for the 2022 and 2026 World Cups. Obviously, these are exaggerated demands that FIFA don’t accept as the decision was in favor of Ecuador.

FOOTBALL AND MENTAL HEALTH
Byron Castillo (the winger whom Chile accuses of having falsified his nationality) is at its worst.
On Sunday, he committed a penalty in the match between Barcelona and Aucas.
Between tears, he asked the DT to take him out.
He is supported by the club’s psychologists. pic.twitter.com/3JvkrcUCI3

Last month, Byron Castillo’s emotional state raised concerns. It was possible to appreciate humor by Byron Castilloafter breaking down in tears during the match against Aucas for the Pro League. “Take me out, take me out, I can’t take it anymore”, were the words that could be read from Castillo’s mouth to Célico. Despite all this, the player made a decision.

THE GOOD NEWS FOR CHILE

Byron Castillo said in a press conference on his arrival at León FC: “I think it’s already in the past, I don’t think about it anymore. If they do, I think it will be later, but no. For the moment, nothing to do with this question,” he said of the possibility of suing the ANFP.

At the moment, the Chileans are breathing easy because Byron Castillo does not want to know the subject at the moment, since his head is now to earn a place in the León de México. Castillo doesn’t hold a grudge and doesn’t want to make life miserable for them, like they did.

THE FIGURE CARLEZZO WOULD MAKE FROM THE DEAL

A few days ago, the communication medium also revealed part of the fees and expenses that the lawyer would have if he achieved the goal. Carlezzo would get $200,000 if he could convince FIFA that Ecuador had “cheated” in the Qualifiers with the participation of Byron Castillo. In addition, the lawyer would charge $40,000 in fees.