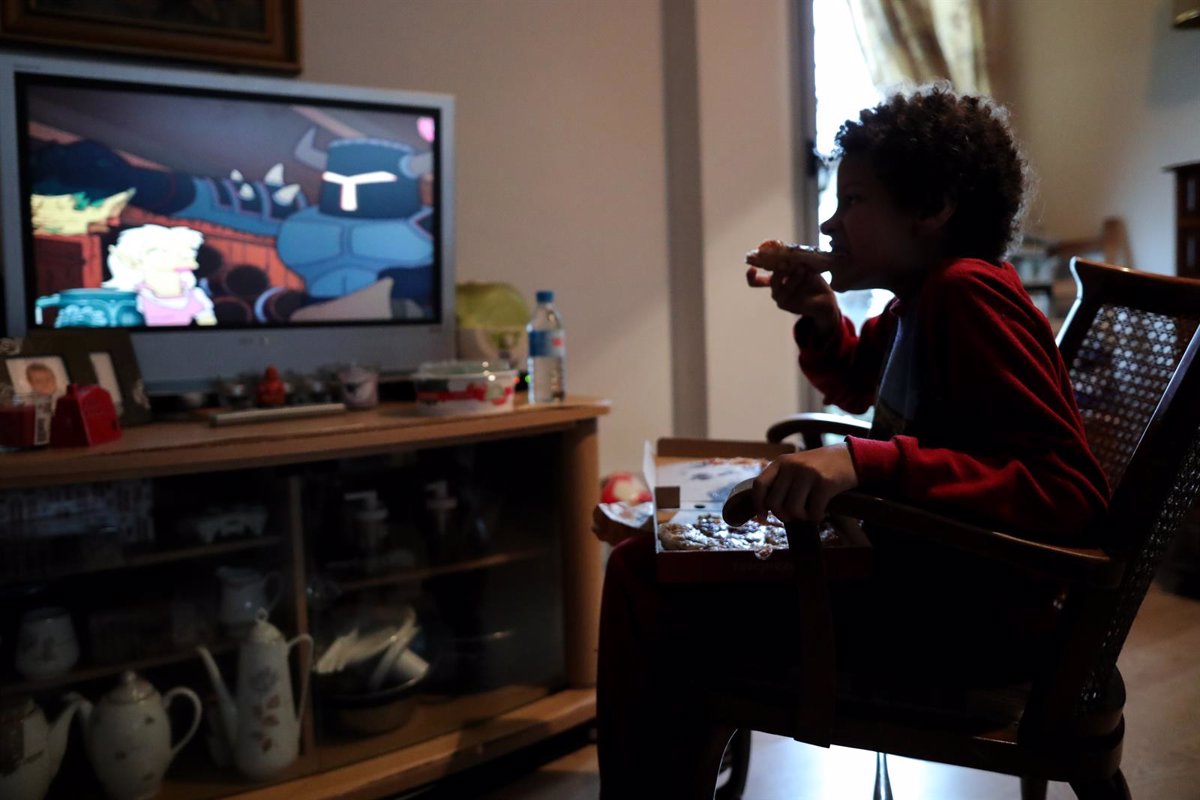 Children’s NGOs have called for the approval of a universal educational aid in the form of a refundable tax deduction given the increase in child poverty in Spain, which has risen by 1.5 points to more than 2.3 million children and adolescents in 2021, the analysis says, carried out by children’s organizations on the basis of data published in the latest National Institute of Statistics (INE) survey on living conditions.

For example, based on data from the INE, the Children’s Platform, a network of 75 children’s organisations, has called for increased aid to the most vulnerable households and approval of an education grant.

“These data show the major impact of the COVID-19 pandemic on children and young people. Child poverty figures released today by INE are the highest in five years and confirm an upward trend that children’s organizations have already warned us about,” said Children’s Platform director Ricardo Ibarra.

He also warns that, according to the INE survey, poverty is higher in households with children. Indeed, the data show that almost half (45.5%) of households consisting of one adult with one or more dependent children are at risk of poverty, an increase of 6.6 percentage points compared to the previous year.

According to the platform, the Spanish welfare state “does not adequately protect boys and girls”, which is why it deems it necessary to increase support for the most vulnerable households and to authorize a child-raising allowance.

She has also proposed a tax reform based on recoverable income tax deductions “to expand financial support for families and reduce child poverty in Spain,” Ibarra said.

Along the same lines, Save The Children is demanding a childcare allowance of at least 100 euros per month per underage dependent son or daughter in the form of a refundable tax deduction, meaning it is made available to all families regardless of income or tax obligations of each person.

As explained by Save the Children’s director of social and political events, Catalina Perazzo, this proposal should be included as a “priority” in the general state budgets for 2023, which are currently at the start of their negotiations. It would also ‘simplify’ access to support for families and avoid the ‘stigma’ associated with receiving benefits.

According to the children’s organization, the poverty and social exclusion figures released by the INE reflect the “full impact of the pandemic” on the lives of Spanish families, as the 2021 Living Conditions Survey collects income data related to 2020.

According to Save the Children’s analysis, 28.9% of under-18s in Spain live in a situation of poverty, a point and a half more than last year, which means that more than 2.37 million children and girls live in this situation. In its analysis, the organization also warns that 10.8% of boys and girls under the age of 18, more than 889,000, live in a situation of severe material and social deprivation, “the most extreme level of deprivation”.

According to Save The Children, this deterioration is “closely linked to the increase in prices, especially for energy or rents”. The organization recalls that in 2022 the cost of raising a child will be 672 euros per month and that for almost 900,000 households, the poorest, it will be impossible to cover these costs directly.

For this reason, the NGO calls for “urgent” measures such as universal child-raising allowance. Likewise, she calls for the action plan for the Child Guarantee in Spain, presented on July 6, to be established as a roadmap to eliminate injustices and poverty caused by reduced access to services such as health, education, nutrition and school canteens or housing and urges that the European Social Fund Plus (ESF+) allocate a percentage of its resources to the target of tackling child poverty above the mandatory 5% minimum.

- Advertisement -
Share
Facebook
Twitter
Pinterest
WhatsApp
Previous articleRed Alert for Spanish Art Heritage: 400 religious monuments are in extreme danger due to abandonment, looting and neglect
Next articleLucas Cordalis chats out of the box: This is why his relationship with Jasmin Wagner failed

House of the Dragon: This is where the fate of the Targaryens will be decided