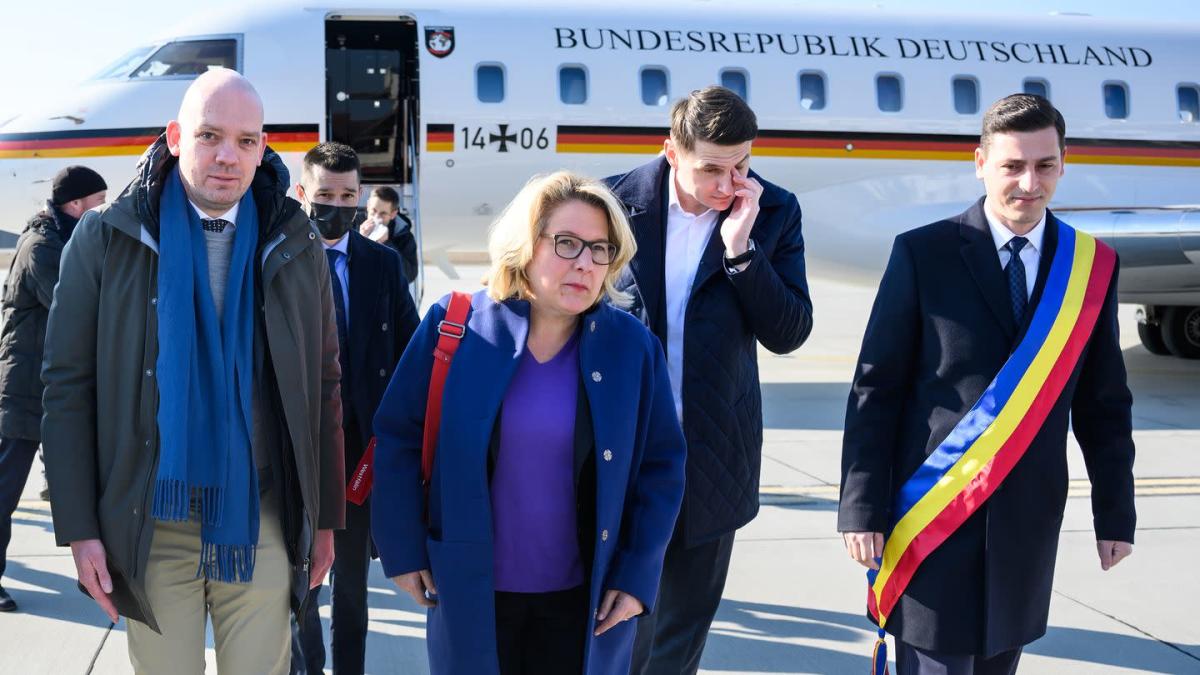 “Putin’s war against Ukraine is causing immeasurable suffering to the women, men and children of Ukraine. Children especially suffer from this war,” the minister said during a visit to the Romanian border area with Ukraine.

After landing, Schulze wanted to travel to Sighet on the Romanian-Ukrainian border at the invitation of the UN children’s charity Unicef ​​to get an insight into the refugee situation and support services. Germany is the second largest donor to Unicef.

Another two million euros for Unicef

The German Development Ministry (BMZ) funded Unicef ​​with around €621 million last year and is now providing an additional two million euros. This aims to give children and young people traumatized by war and expulsion access to psychosocial care.

According to Schulze, many children flee with their mothers, but many travel without their parents, alone or accompanied by relatives, neighbors or acquaintances. For these children, Unicef ​​​​”Blue Dot Centers” are an important refuge and a first point of contact. He thanks the Romanian authorities, UNICEF and many local helpers for their tireless personal commitment.