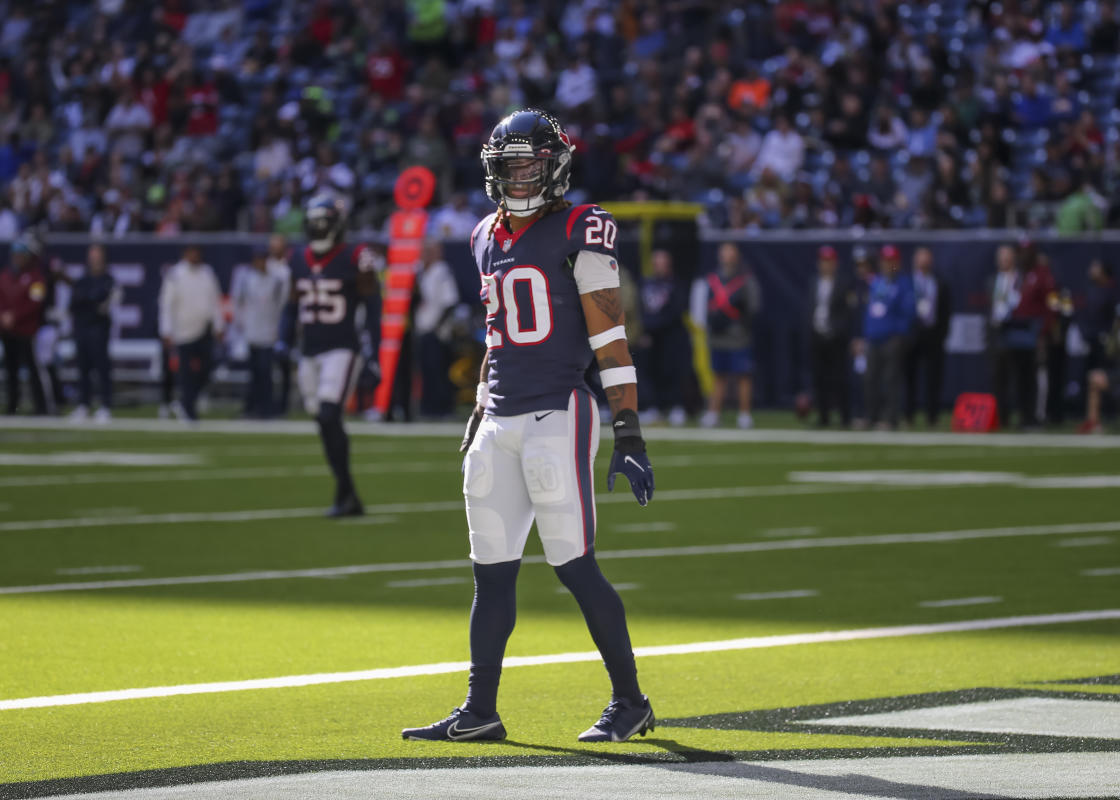 It looks like the Kansas City Chiefs have found their replacement or Tyrann Mathieu.

Reid and the Chiefs reportedly agreed to a three-year, $31.5 million contract, $20 million of which will be guaranteed.

Reid had 66 total tackles and a pair of interceptions last season in Houston, his fourth with the team. The 25-year-old played in just 13 games last season while dealing with multiple injuries.

While Reid is a great addition to the Chiefs’ defense, it likely means Mathieu goes elsewhere.

Mathieu, 29, will enter free agency this offseason after his initial three-year contract with the Chiefs expired. Although some thought the Chiefs would try to re-sign Mathieu, a fan favorite who had a combined 76 tackles and three interceptions last season, that now is highly unlikely. Reid is by all accounts considered Mathieu’s replacement in Kansas City.

So Mathieu is now expected to land elsewhere. According to ESPN’s Kimberley Martin, the Chiefs didn’t even offer Mathieu a deal and had always expected him to walk away. He is widely regarded as one of the best defensive backs in the league and will undoubtedly make a big impact wherever he ends up.