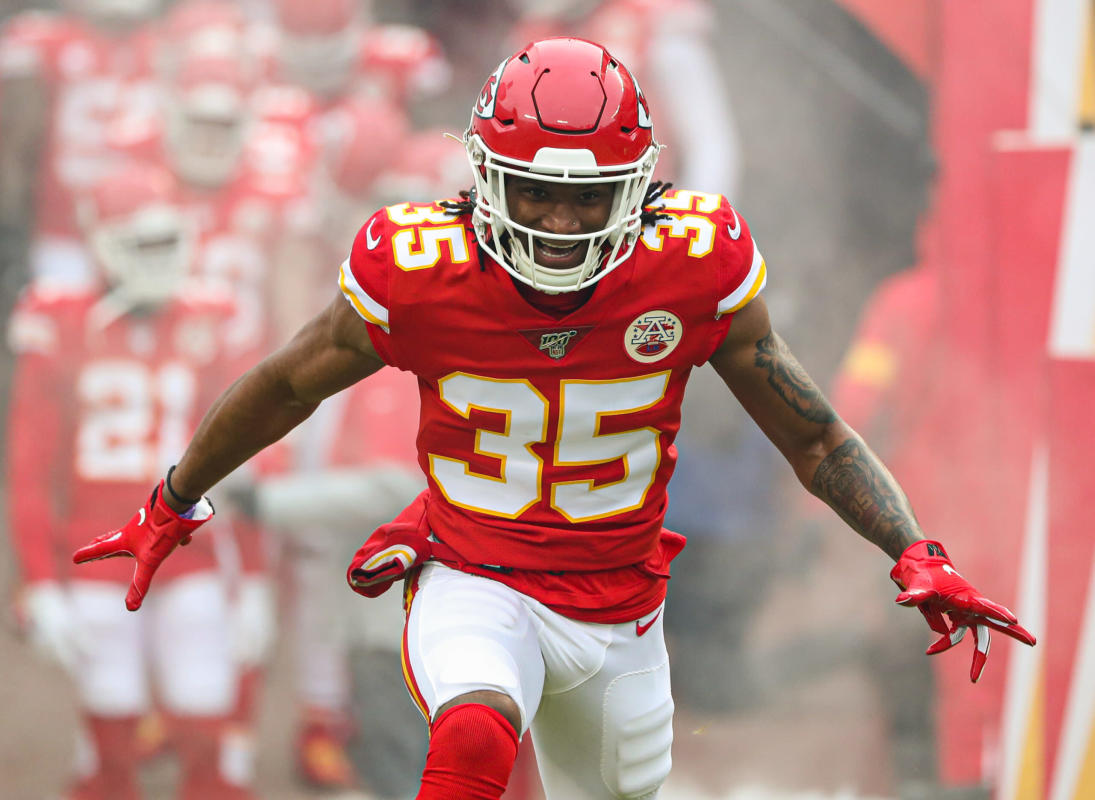 The Kansas City Chiefs have officially lost their first free agent of the legal manipulation period.

According to ESPN’s Adam Schefter, Chiefs CB Charvarius Ward is set to sign with the San Francisco 49ers in free agency. He will sign a three-year deal worth up to $42 million with more than $26 million in guaranteed money.

Former fourth-round draft pick Parker Ehinger was traded to the Cowboys to acquire Ward in 2018. Ward was an undrafted free agent from Middle Tennessee, drawing criticism at the time, but it ultimately worked out for Kansas City. Ward spent most of his rookie season on the bench as a healthy scrape until an injury to Kendall Fuller opened up an opportunity for Ward to get starting time at the end of the 2018 NFL season.

Since then, Ward has been a defensive fixture in Kansas City, starting 43 regular-season games the past four seasons. He recorded 222 total tackles, one sack, three tackles for loss, 29 passes defensed and four interceptions during that span.

This is a well-earned payday for Ward, but the Chiefs now need the cornerback position. He was one of the team’s matchup pieces on the outside against size/speed receivers. Now they’ll need to find someone in free agency and in the draft to play a similar role in this defense.