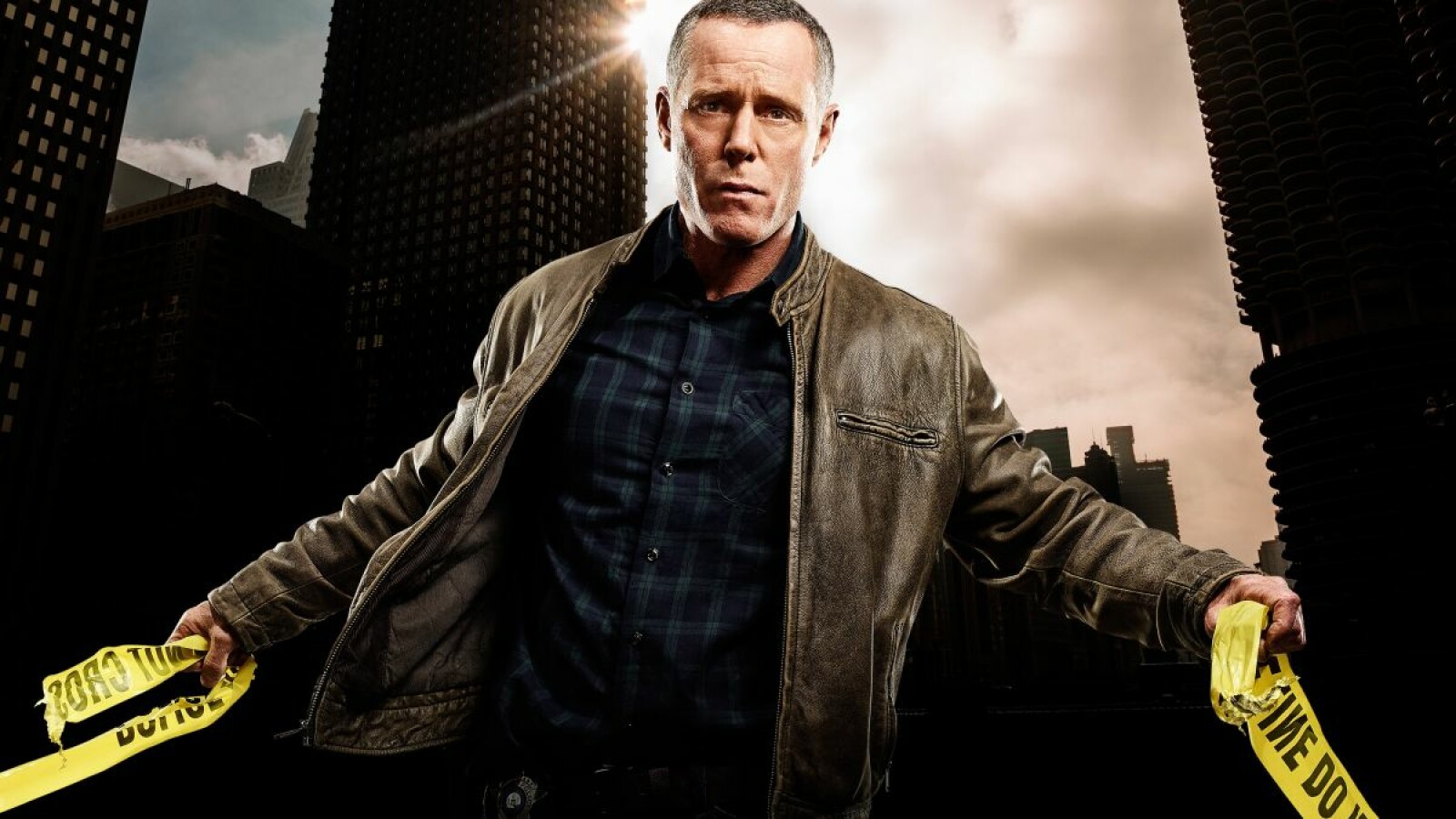 Update of 05/19/2022: Season 9 of “Chicago PD” has just been broadcast on the American network NBC. On May 25, the season finale aired. NBC has officially renewed the series for season 10.

Season 9 of the hit crime drama “Chicago PD” recently aired on American channel NBC. Although there is still some time before the German start date, below we will tell you how you can already watch the new episodes of “Chicago PD”. We also explain how you can watch other top US series in Germany directly after airing in the US.

Chicago PD: Watch Season 9 With VPN After US Airing

Season 9 of “Chicago PD” has just aired in the United States. Episodes are available exclusively for the US on broadcaster NBC’s website.

Also in Germany you can use a trick to stream current episodes online via the NBC website. All you need is a VPN service on your computer with which you can bypass country blocking.

In addition to the NBC media library, the Peacock streaming service is also making the new season available. The service has been available in Germany since January 2022. It is part of the Sky offer. At the moment, however, only seasons 1 to 4 are available there.

In Germany, pay-TV broadcaster Universal TV airs new seasons of “Chicago PD”. We can expect Season 9 there in 2022. It is not yet known when the episodes will air on free-to-air TV.

The Chicago Quiz. How well do you know the Chicago Verse?

Who proposed to Gabby Dawson and only got a response days later? 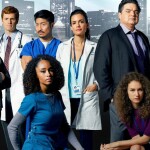