Cheyenne Ochsenknecht and Nino: First details about the wedding 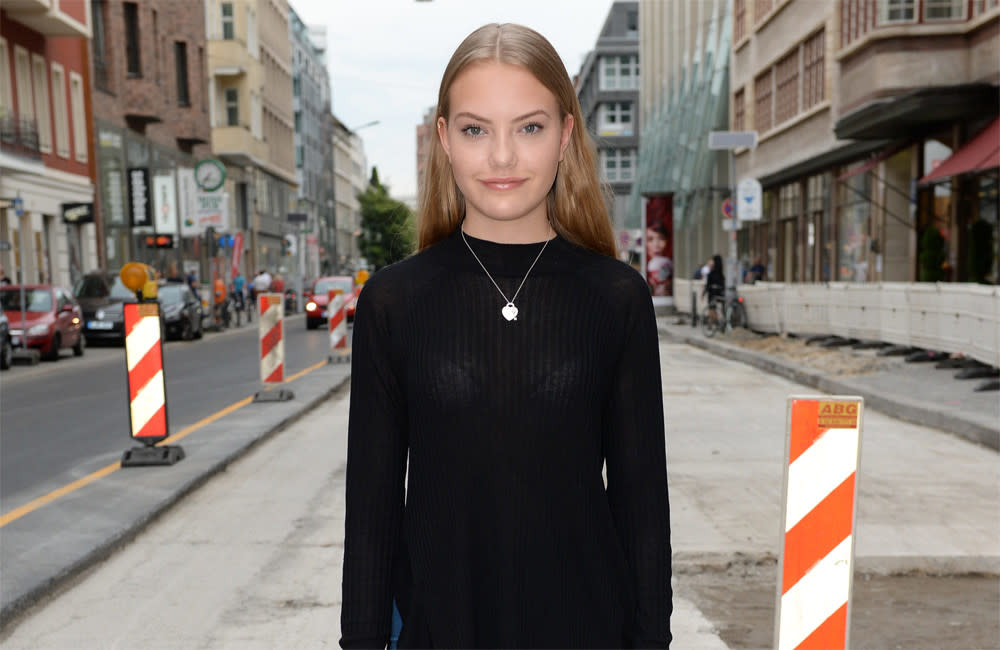 Cheyenne Ochsenknecht and her partner Nino reveal details about their upcoming wedding.

The couple got engaged on New Year’s Eve 2021 after welcoming 1-year-old daughter Mavie a few months earlier. In an interview with the RTL VIPstagram, the two lovebirds are now talking about their planned marriage. According to this, this year the civil wedding is approaching, to which only the closest friends and relatives are invited. “And next year a big party with all the friends and family,” Cheyenne reveals. “Maybe even the same day as at the registry office, so a year later.”

The TV beauty is eager to spend her future with Nino. As Cheyenne reveals, the couple dreams of having a big family. So Mavie definitely won’t be an only child. “In five years, of course, we see ourselves married, with two children, perhaps pregnant with the third. But I will leave that open, ”speculates the 21-year-old, who lives with her family on a farm. “And of course more here in Austria, maybe with a newly built barn, with a farm shop.” Cheyenne is also convinced that her mother Natascha and her brother Jimi Blue have moved to Austria in the meantime. “I bet everything I have,” she laughs at herself.