Chemnitz staffbase is now worth a billion euros 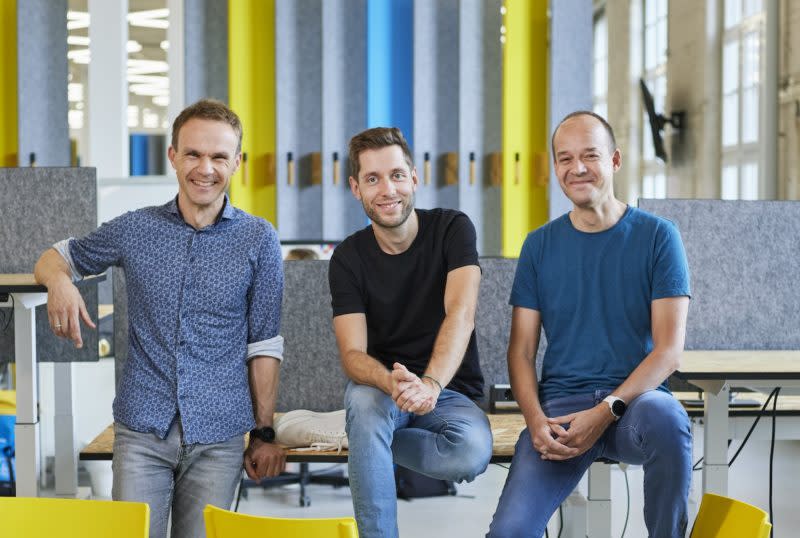 Software startup Staffbase has raised a further €106 million from investors to fuel its international growth. Backers include investors General Atlantic and Insight Partners, the company, which was founded in 2014, announced. Staffbase is reportedly now valued at more than a billion euros, thus achieving unicorn status.

The Chemnitz-based company offers companies a platform and app for employee communication. It is now used by more than 2,000 companies with about 13 million employees, he said. The number of employees at the 14 locations worldwide, including Chemnitz and Dresden, as well as Berlin, New York and Vancouver, has grown to more than 600. Investments of more than 50 million euros are planned for this year, for example in the creation of an internal communication academy.

His company is no longer just a software vendor, Staffbase co-founder Martin Böhringer emphasized. Rather, a complete package has been put together, which also includes advice and training, for example. “Staffbase’s extraordinary growth shows that the company’s mission has struck a chord with the global economy,” Achim Berg, Atlantic’s CEO, said in a statement. “Everywhere there is a strong need for greater workforce participation in company goals.”

About a year ago, Staffbase received €122 million from investors in a funding round. Last year, the Chemnitz-based company also took over Canadian company Bananatag and Finnish software provider Valo Solutions.