Chat logs from the night of the flood cause a stir 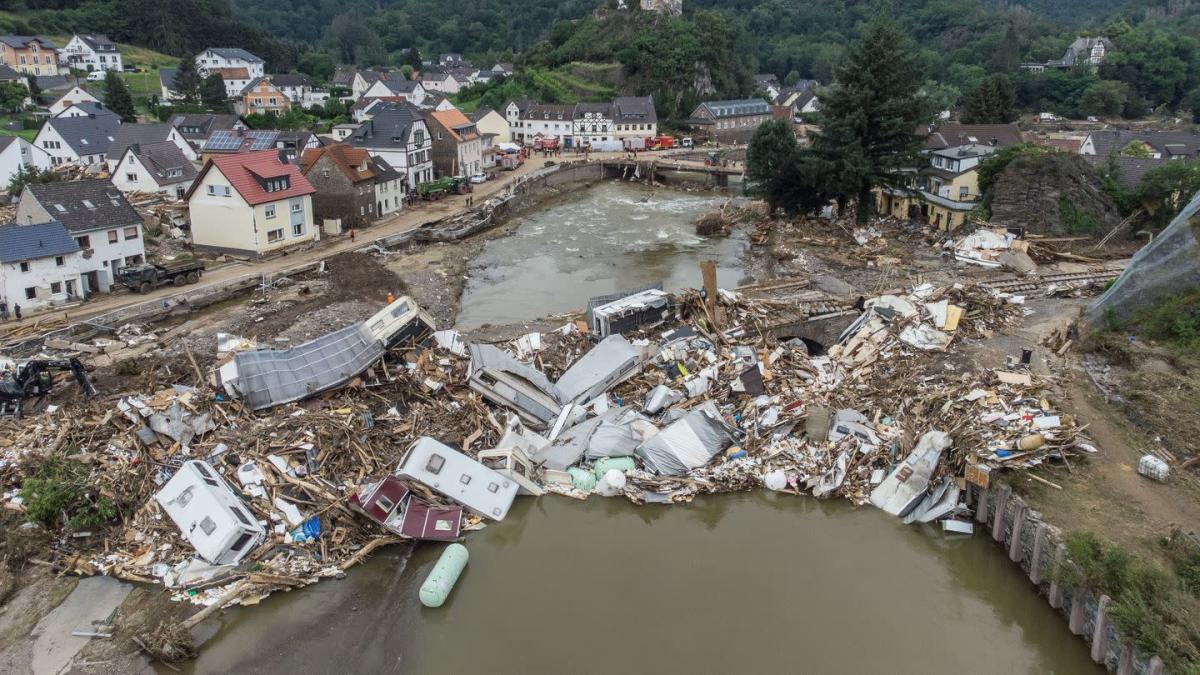 Mainz (dpa) – A few days before the scheduled hearing of Federal Family Minister Anne Spiegel (Greens) on the flood disaster in Rhineland-Palatinate, non-public chats are causing a stir.

According to brief messages posted online by the “Frankfurter Allgemeine Zeitung” (FAZ) and Focus, the main thing between Spiegel and his press spokesman on the morning after the flood disaster was to find an “edition” that would have warned them well. hour. At the time, Spiegel was Minister for the Environment and Deputy Prime Minister in Rhineland-Palatinate.

According to the publications, Spiegel also writes that he trusts the State Interior Minister, Roger Lewentz (SPD), to say that the disaster could have been avoided or was less serious if the Environment Ministry had warned earlier. 135 people died in the flood on July 14 and 15, 2021 in northern Rhineland-Palatinate. Some 750 people were injured. An investigative committee of the state parliament wants to clarify how the devastating flash flood could have happened. Spiegel is expected to be in Mainz on Friday night (March 11).

The leader of the CDU parliamentary group in the state parliament, Christian Baldauf, criticized: “Spiegel puts the performance of the media and the political tactics of power above the plight of the people in the Ahr Valley. It is disgraceful and unworthy of a minister.” The chairman of the largest opposition faction in the investigative committee, Dirk Herber (CDU), demanded Spiegel “complete clarification regarding his crisis management on the night of the flood.” Spiegel should also reveal all contacts with the Home Office during the disaster.

The parliamentary group leader of the Greens parliamentary group, Bernhard Braun, spoke of a “malicious campaign” to thwart the previous investigative work of the commission of inquiry. Previous witness statements in the investigation committee had clearly shown: “All the warnings were there, even on the spot. Also the authorities in charge of civil protection, who were in charge of managing the operation,” said Braun, who is also a member of the committee. “The Ministry of the Environment cannot intervene in the responsibilities of the civil protection authorities. Based on feedback, it was certain that all information was available on the site.”