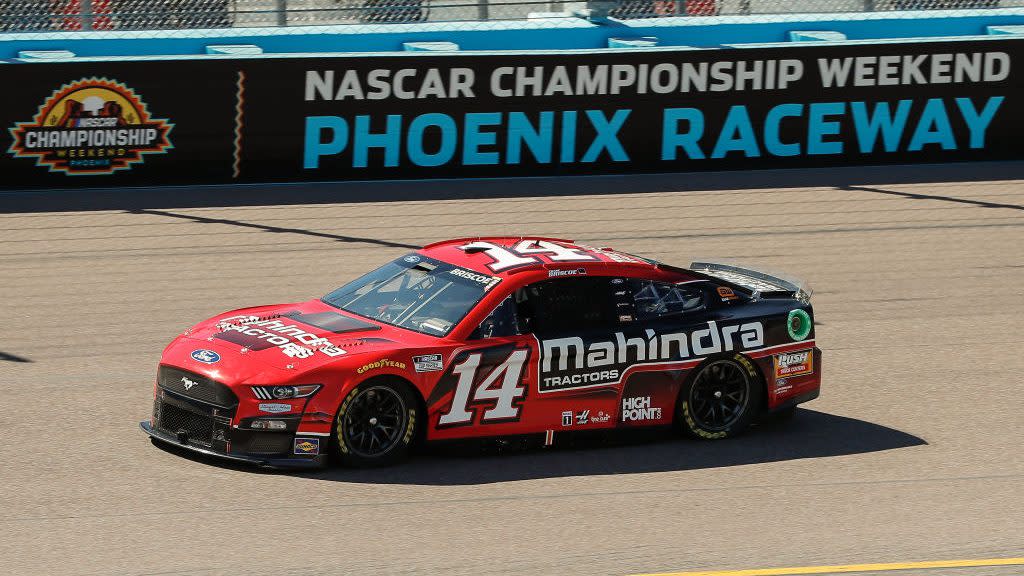 Briscoe, the second-year driver for Stewart-Haas Racing, controlled the final restart with three laps to go after a spin by Chase Elliott. With Ross Chastain and Tyler Reddick in hot pursuit for the green flag, Briscoe blocked under the dogleg exit, covering any move from behind.

Chastain, Reddick and Ryan Blaney battled three on three for second place, but Briscoe was clear coming out of Turn 2 and pulled away to take the win. Briscoe becomes the 200th winner of different races in the NASCAR Cup Series.

Rounding out the top five behind him were Chastain, Reddick, Blaney and Kurt Busch. Kevin Harvick, Kyle Busch, Joey Logano, Daniel Suarez and Chris Buescher rounded out the top 10.

Entering Turn 3 on the final lap, Daniel Suarez blocked an inside run from Kyle Busch. The contact between the two sent Suarez up and into Austin Dillon, who backed toward the outer retaining wall.

Next race: The series will compete on March 20 at Atlanta Motor Speedway (3 pm ET on FOX).