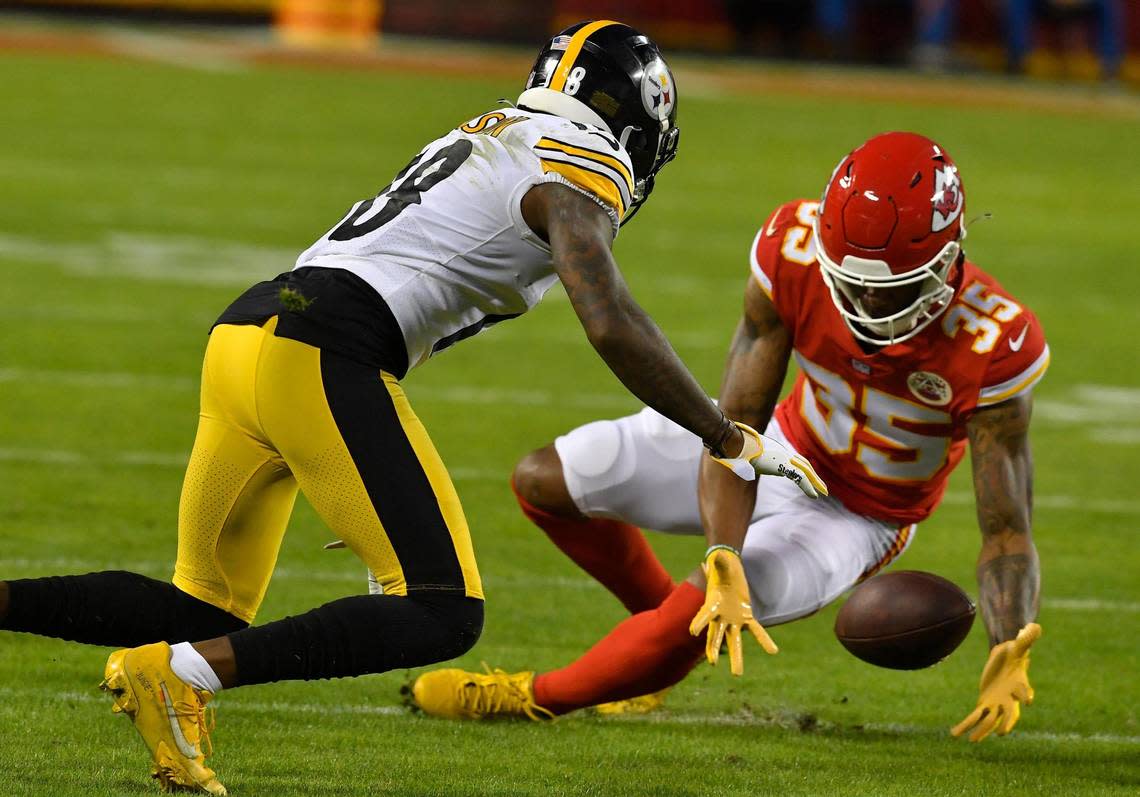 So one player came, another stayed, and then fans learned one was leaving: cornerback Charvarius Ward had struck a deal with the San Francisco 49ers.

ESPN’s Adam Schefter reported that Ward will receive up to $42 million over three yearsincluding $26.7 million guaranteed.

The Chiefs had acquired Ward in a 2018 trade with the Dallas Cowboys, and he appeared in every KC playoff game for the next four seasons. He started in Super Bowl LIV, which the Chiefs won against the 49ers, and Super Bowl LV against Tampa Bay.

After agreeing to terms with the 49ers, Ward shared a special message for Chiefs fans on Twitter.

“Thank you #ChiefsKingdom for 4 great years,” ward wrote. “Blessed to have been part of a great organization. Great coaches, great fans and a great team. I love you all.”

The Chiefs will see Ward again this season as KC is scheduled to play the 49ers in San Francisco.