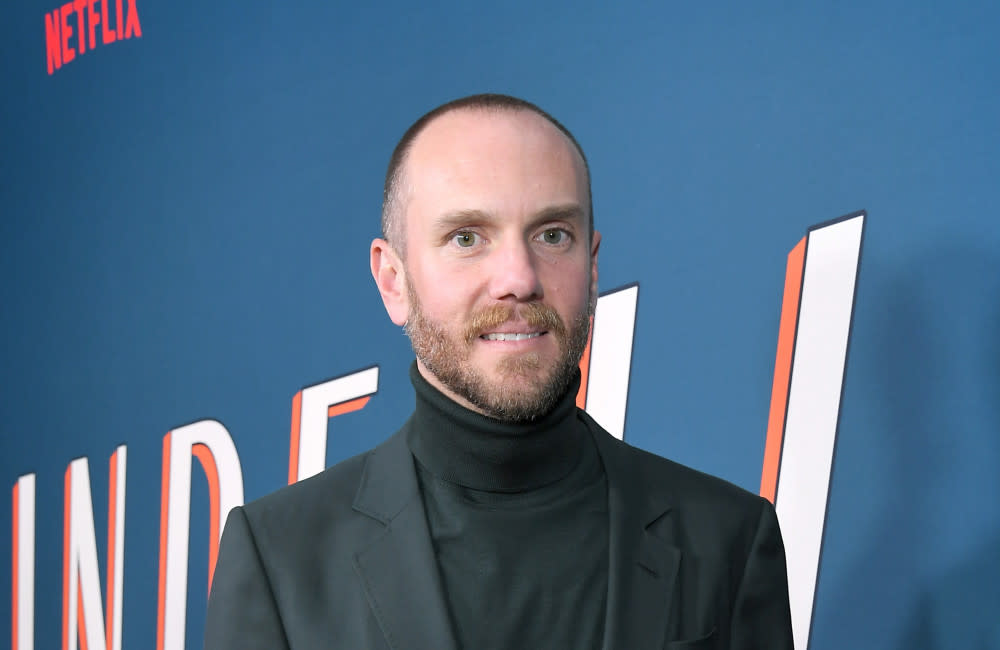 The 38-year-old director’s latest film, ‘Windfall’, tells the story of a thief who breaks into a billionaire’s vacation home. In reality, he’s just there looking for money and valuables, but things spiral out of control when the owners of the house show up unexpectedly and foil his plans. The thief decides to tie up the couple and extort $150,000 from them.

McDowell was asked what kind of movie he would make if money was not an issue. To which he replied, “I’m probably the wrong person to ask this question because I don’t have any ambitions to tell a big story. I tend to focus on things that are very character-driven and I like to dissect and analyze characters.” So budget is less of an issue for me because I tend to tell stories of people talking in rooms.”

The filmmaker, who has been married to ‘Emily in Paris’ star and ‘Windfall’ actress Lily Collins since 2021, also explained that he wants audiences to be able to form their own opinions about a film. The size of the budget does not play a role in making movies. Speaking to Collider, he added: “If I can continue to tell stories that are thought-provoking and allow the audience to think for themselves and have their own ideas, then that’s what I like to do. If this is much bigger I wouldn’t It doesn’t matter a budget movie or a smaller movie. It’s just exploring ideas and characters within those ideas.”