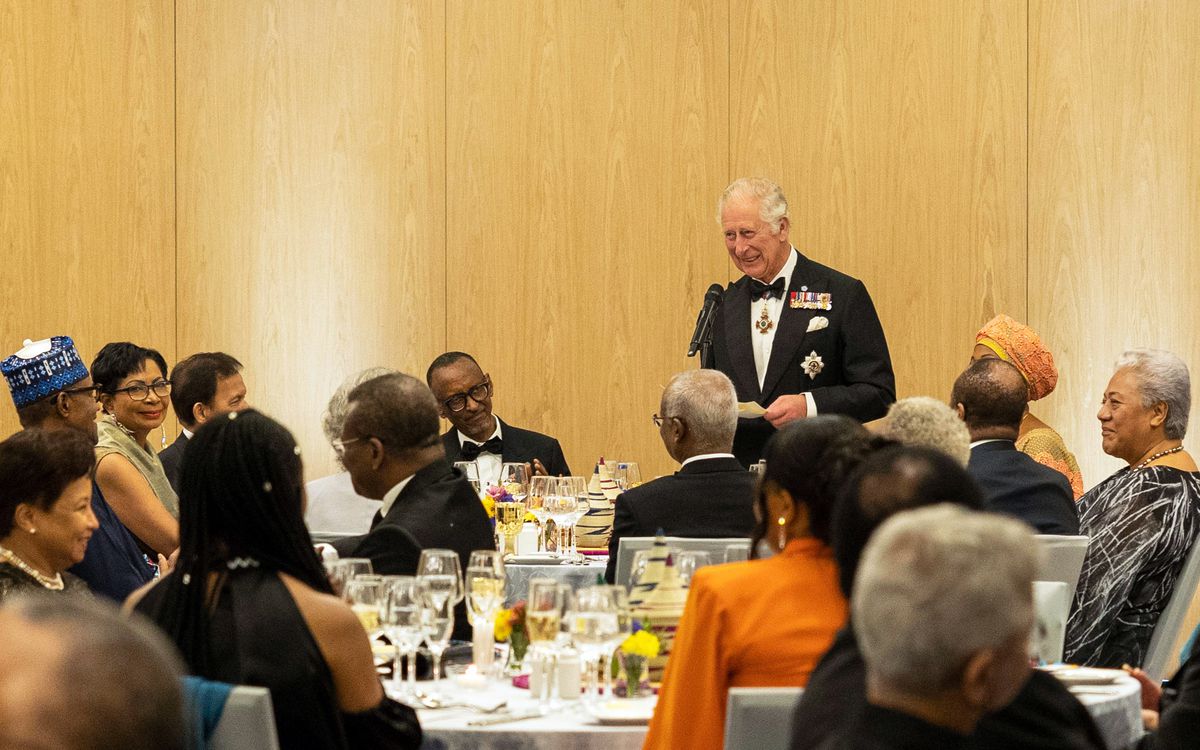 Charles of England (73) received several pockets full of money – up to three million euros – from Qatar’s Sheikh and former Prime Minister of that country, Hamad bin Jassim, according to the newspaper’s exclusive report The Sunday Times. The deliveries have occurred at least three times during private meetings between the two men, who have been close friends for years. In suitcases, in sports bags and even in bags from Fortnum & Mason, the exclusive gourmet store in London that exclusively supplies the royal family. One of the meetings took place in 2015 at the Prince of Wales’s residence and administrative headquarters, Clarence House. The newspaper itself wanted to emphasize that these monetary donations are not illegal, although the image offered is not conducive to Prince Charles’ popularity. The heir to the throne, especially since the pandemic, is pursuing a strategy of gradually restoring his public image, taking on more and more of the deeds that his mother Elizabeth II (96 years old) is unable to carry out, his health becoming more and more delicate.

“[El dinero] contributed during the meetings was immediately transferred to one of the charities run by the Prince, who executed the relevant contracts and ensured due process was followed at all times,” Clarence House said in a statement. Each of the payments went to the Prince of Wales Charitable Fund (PWCF). There is no indication that the sheikh sought any kind of favor or compensation in return for his contributions.

However, the news is a new challenge to the activities and good judgment of the man who is destined to become the UK’s next head of state. The London Metropolitan Police have decided to investigate the alleged scheme Charles of England had underway – ‘money for titles’ – to distribute tributes among donors to his activities. The butler, who even chose the suit and shirt he would wear every morning for Charles of England, Michael Fawcett, was forced to step down as chief executive of the prince’s foundation last September while an investigation is into whether he is interested in him his boss to bestow honors and even British citizenship on Saudi billionaire Mahfouz Marei Mubarak bin Mahfouz.

The Qatari Sheikh, known by the acronym HBJ, is one of the biggest fortunes in the world and much of his money has gone into building his presence in London. He has made significant investments in emblematic buildings such as The Shard skyscraper, Harrods department store or the Park Lane Intercontinental Hotel. He is also the owner of the French football club Paris Saint-Germain (PSG).

HBJ and Prince Charles have been in a relationship for several decades. In 2010, the heir, known for his notable hostility to contemporary architecture, managed to persuade Qatar, then his country’s prime minister, to back down on an urban transformation project in London’s Chelsea area. The Candy brothers, well-known real estate developers of luxury properties in the British capital, are suing Qatar for almost 20 million euros, accusing HBJ of having followed the wishes of Charles of England.

The legal administrators of the Prince’s Foundation have confirmed the Qatari’s donation and assure that “the relationship between the management and the donor has been discussed [confirmando que era un donante legítimo y verificado]. “After the tests, the examiners gave their approval. There was no violation of the administrative rules,” they added. They justify exchanging these large sums simply because the Sheikh chose to give the money in cash and hand to his friend the Prince of Wales.