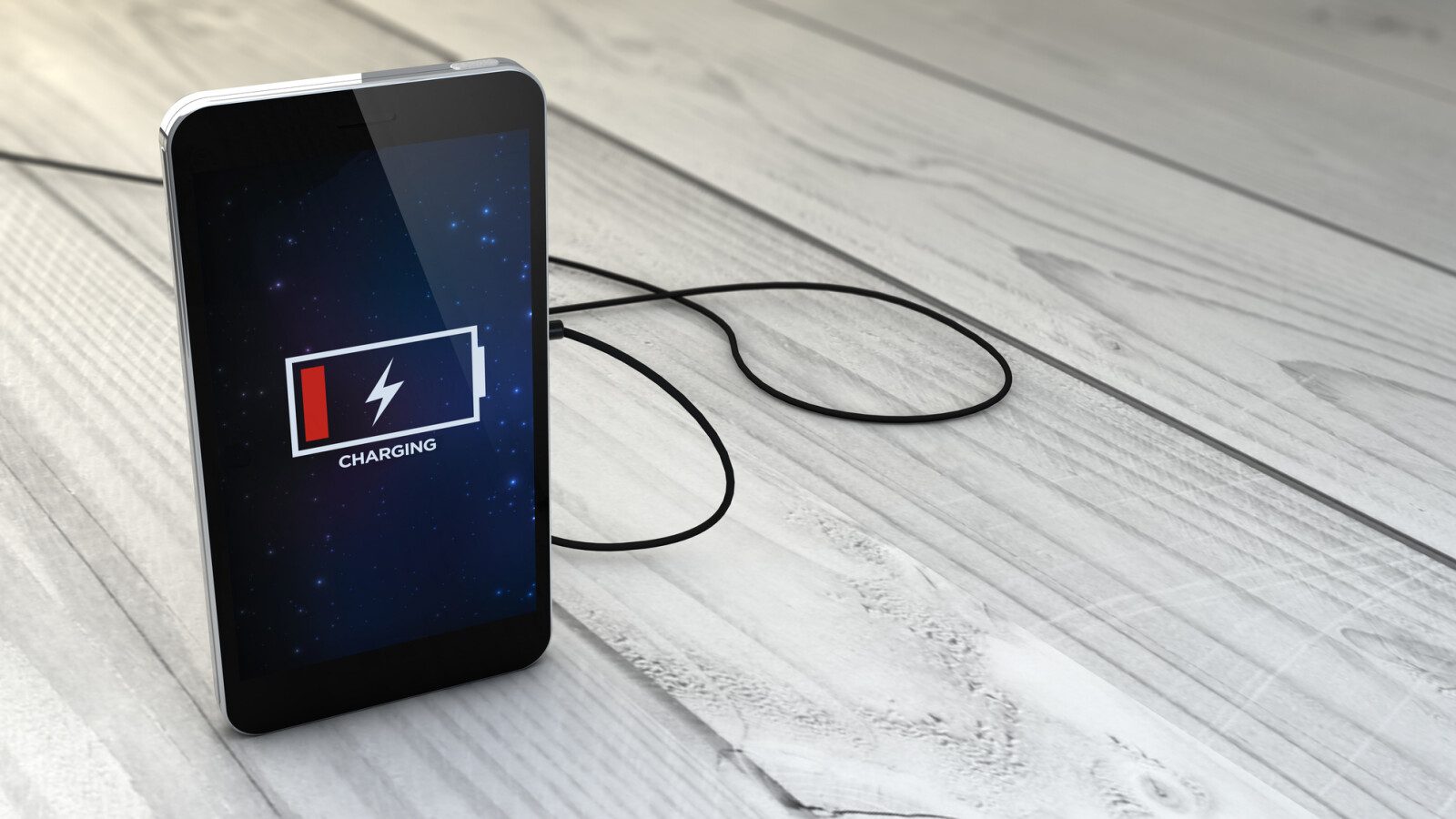 What do you look for when buying a smartphone? The standard answers are probably performance, design, and price. When buying a cell phone, many people pay attention to things like processor, display quality, appearance, or battery life. After all, you want to get as much information as possible before you buy, so you don’t end up with a bad buy. However, one factor is often underestimated: loading speed.

It’s a shame, precisely because the ability to quickly charge the smartphone can greatly improve the user experience. However, the technologies used by different manufacturers differ greatly in some cases. In this article, we’ve compared different Quick Charge technologies and told you everything you need to know about it.

What is fast charging and how does it work?

Different fast charging technologies can take different speeds. Charging speed (or charging power) is always over five watts with Quick Charge – anything below that is called trickle charging and was still common until a few years ago. In the meantime, however, more advanced technologies have prevailed that allow smartphones to be charged in record time.

Current and voltage are variable with fast charging

A charging process with Quick Charge works no differently than a normal charging process. The power supply converts high-voltage AC power from the outlet to DC power, which the smartphone can accept. To achieve the high charging power, the charger uses different mixtures of voltage and current.

For example, 30 watts can be achieved with five volts and six amps of current, but also with ten volts and three amps. Chargers that charge over 50 watts often use the most advanced gallium nitride semiconductors capable of delivering more power from a smaller charger. In this way, a power of up to 120 watts can be achieved, as Xiaomi shows with its 11T Pro.

What do I need for fast charging?

For fast charging, you only need two things: a smartphone that supports fast charging technology and a suitable power supply including cable. Ideally, you should also have access to a power outlet. These days, most smartphones come with a fast-charging power adapter, although the opposite trend is emerging with some smartphone manufacturers.

You can also quickly charge your mobile phone with a power bank if you have a suitable model. The corresponding technology comes with the Anker PowerCore 10K, for example. It can charge your smartphone up to 18W via USB-C. Although this does not approach the charging speeds provided by some adapters, it is still sufficient for fast charging on the go and offers a good balance of performance and longevity for the power bank.

Does Quick Charge also have disadvantages?

There is no downside to fast charging smartphones. Contrary to the widespread rumor that fast charging is harmful to smartphone batteries, there are now a large number of safety measures to prevent damage or accelerated wear of smartphones caused by fast charging.

Mobile phones are never charged faster than the battery can handle – this is ensured by special chips in the charger and in the smartphone, which can communicate with each other. To prevent overheating and the like, most manufacturers have also developed technologies that cut off the power to the smartphone in an emergency so that the battery is not damaged.

What are Quick Charge technologies and how do they differ?

Nowadays, almost all smartphone manufacturers have their own Quick Charge technologies. In the following we show you some of them and explain how they differ:

Quick Charge (QC) is a proprietary technology developed by chipmaker Qualcomm and found only in smartphones with Qualcomm processors. In the current version 5 of Quick Charge, up to 100 watts of charging power is possible. Technologies such as Samsung’s Adaptive Fast Charging or Huawei’s SuperCharge are based on Qualcomm’s fast charging system. QC is compatible with the USB PD and USB-C standard and can be found in many power supplies. The first smartphone with QC 5 was the Xiaomi Mi 10 Ultra.

Oppo’s proprietary VOOC technology is seen as a competitor to Qualcomm’s fast charging. In the current version of SuperVOOC Flash Charge, Oppo can charge up to 80 watts. For example, the VOOC system was licensed under Warp Charge at OnePlus and Dart Charge at Realme. Here it already reaches up to 150 watts. It uses higher voltages than Quick Charge and USB PD. VOOC requires a proprietary cable and power adapter.

Xiaomi is going its own way with HyperCharge, although relatively little is known about this technology. Xiaomi uses a modified USB-C connector and can therefore deliver up to 120 watts of charging power via cable. However, the technology uses two charge pumps, effectively charging the device twice as fast. A 4000 mAh battery can be charged in just 15 minutes.