Change in the leadership of the CDU in two federal states 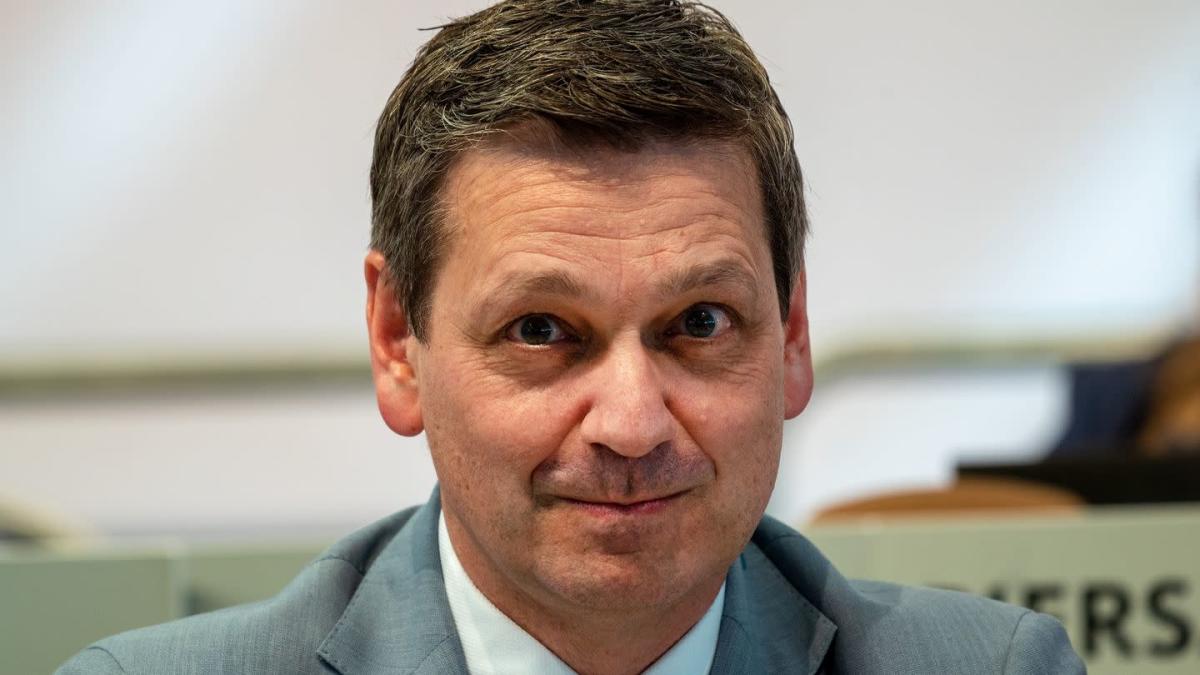 Wittlich/Güstrow (dpa) – Change in the leadership of the CDU in Rhineland-Palatinate and Mecklenburg-Western Pomerania: The leader of the Mainz state parliamentary group, Christian Baldauf, replaces the former Federal Minister for Agriculture, Julia Klöckner, and the Parliamentary group leader Franz-Robert Liskow also assumes the presidency of the state party in Schwerin.

Baldauf, 54, had been Klöckner’s predecessor in the state party until 2010. After losing the federal election, he declared last fall that he would no longer run.

At the party’s state conference on Saturday in Wittlich, 271 of 324 delegates voted for Baldauf and 49 against him, with 4 delegates abstaining. The party reported 84.7 percent approval, including abstentions the figure is 83.6 percent.

Rhineland-Palatinate was dominated by the CDU for decades, with prime ministers such as Helmut Kohl (1969-1976) and Bernhard Vogel (1976-1988). The SPD has been the head of government since 1991 and Malu Dreyer has been in power for nine years.

In Mecklenburg-Western Pomerania, the CDU has been through two years of permanent leadership changes and a historic defeat in state elections and wants to regain its profile and approval. At the party’s state conference in Güstrow on Saturday, around 150 delegates elected Liskow, 34, as the new party leader with a large majority. He ran unopposed and received 84.6 percent of the vote according to CDU calculations. After 15 years as a junior member of the SPD, the Union left the government last fall. The SPD had chosen the left as a new partner.