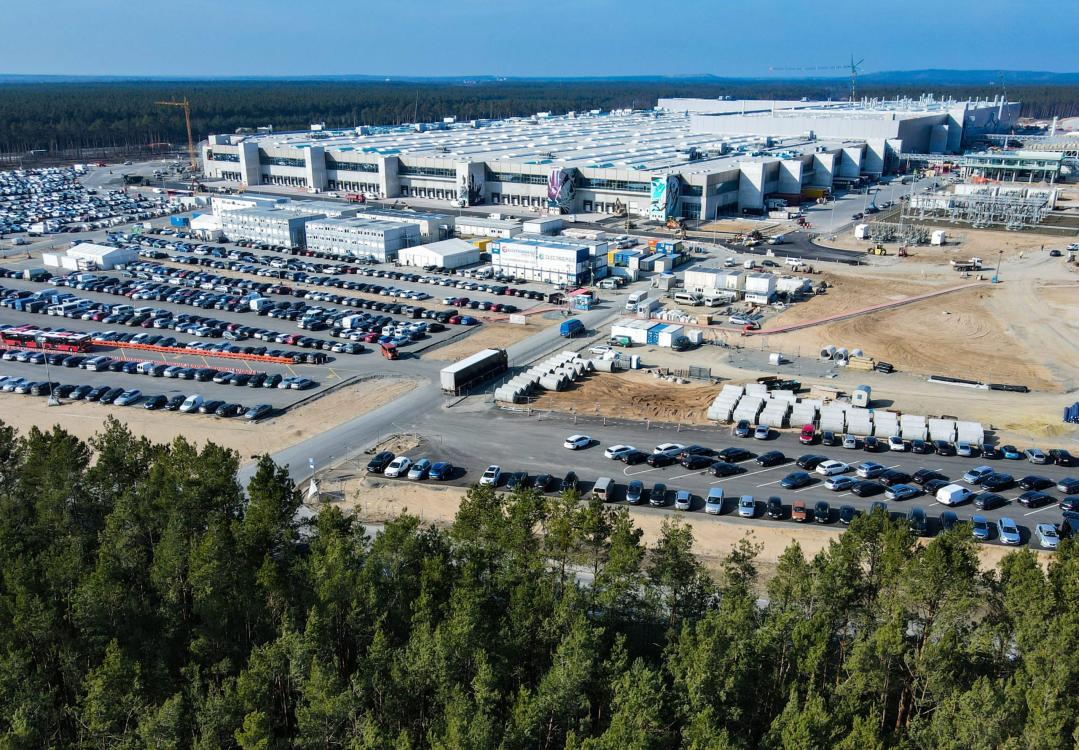 Chancellor Olaf Scholz (SPD) is also expected to officially start the factory of the American electric car manufacturer Tesla in Grünheide near Berlin. Deputy government spokeswoman Christiane Hoffmann announced in Berlin on Friday that the chancellor would visit Tesla in Grünheide on Tuesday afternoon and say hello there. In view of the war in Ukraine, the date is subject to possible changes in the short term.

Tesla boss Elon Musk is scheduled to personally deliver the first Grünheide vehicles to customers. According to the Federal Ministry of Economics, Minister Robert Habeck (Greens) also wants to participate in the opening. Habeck announced on Friday that a high level of acceptance of electromobility was crucial for the success of the traffic change. Prime Minister Dietmar Woidke, Economy Minister Jörg Steinbach (both SPD) and Environment Minister Axel Vogel (Greens) are expected to be part of the Brandenburg state government.

Musk originally wanted to roll the first cars off the assembly line last summer. But the approval process was delayed, in part because Tesla added a battery factory to the construction application. The state of Brandenburg approved the project on March 4. The car factory is already there, built at its own risk for almost 20 early registrations. Several newspapers had previously reported on Chancellor Scholz’s planned visit to Tesla.

A long-standing dispute was resolved yesterday. Guaranteed water supply for the new Telsa plant. The supply contract between the Strausberg-Erkner (WSE) water association and the American electric car manufacturer remains in force. The association announced it this Thursday after an extraordinary meeting of the members of the association.

However, a court decision had previously caused a dispute over the water supply. The administrative court in Frankfurt (Oder) had rejected a permit for the Eggersdorf water plant, which includes the factory of the American electric car manufacturer Tesla in Grünheide, on formal grounds. Nothing stands in the way of opening on Tuesday.