Champions League draw. What is Real Madrid’s path to the final? 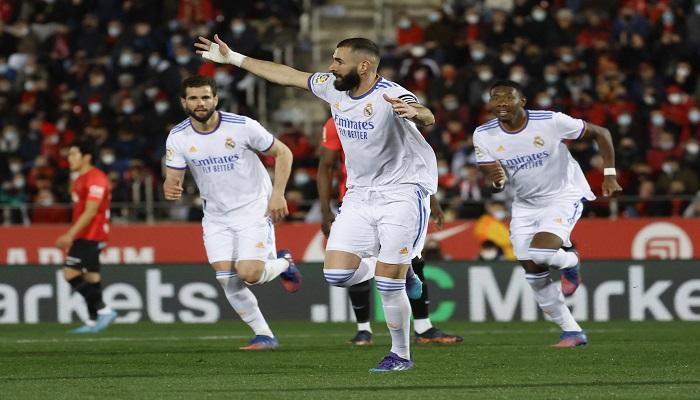 The European Football Association (UEFA) has made the draw for the quarterfinals, semifinals and final of the UEFA Champions League 2022.

Real Madrid’s path from the start of the tournament was fraught with thorns, as they got off to a shaky start in the group stage, but ultimately managed to qualify from the top at the expense of Inter Milan, Sherif Tiraspol and Shakhtar.

And Real signed against the most prominent candidate for the title of Paris Saint-Germain, and managed to cross with difficulty after winning the second leg.

What is Real Madrid’s path to the 2022 Champions League final?

Another tough opponent that Real Madrid will face in the 2022 Champions League quarter-finals is champions Chelsea.

In the event that the Royal crosses the obstacle of the ‘Blues’, it will be in an appointment with a difficult confrontation inevitably, either in the derby of the Spanish capital against Atlético de Madrid, or against the old enemy, the Spanish coach Pep. Guardiola, at Arsenal from Manchester City.

The flip side of the Champions League quarter-finals is where Bayern Munich take on Villarreal and Liverpool take on Benfica, with the semi-final expected to bring together the German and English teams.

And if Real Madrid reaches the 2022 Champions League final, they will face one of the two teams, unless Villarreal or Benfica cause a surprise by reaching the final.

Real Madrid’s next matches in the 2022 UEFA Champions League