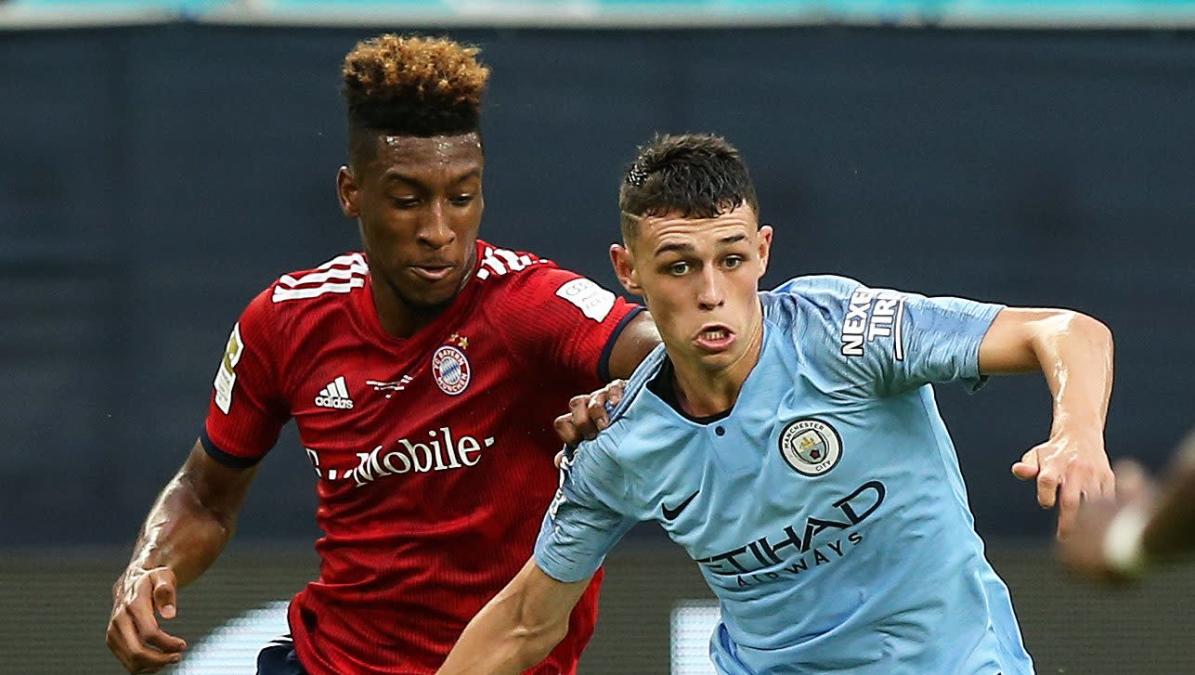 Friday morning’s UEFA Champions League draw will give the quarter-finalists their paths to the final in Paris, where the match has been moved from St Petersburg following the Russian invasion of Ukraine.

There are no more restrictions on who clubs can draw and that could well lead to a Premier League quarter-final tie with nearly 38 per cent of the field coming from England’s top flight.

Of course, the same can be said for Spain, where Villarreal, Real Madrid and Atlético de Madrid have all reached the quarter-final draw.

There are three teams left without a European Cup in their history: Villarreal, Atlético de Madrid and Manchester City.

A title for Bayern Munich or Liverpool would put them level with AC Milan for second place all-time with seven, while Real Madrid can double their nearest rival by claiming a record 14th.

Who is in the UEFA Champions League quarter-final draw?

How to watch the Champions League draw?

How to watch, stream the Champions League