Challenges facing oil in 2022 due to Ukraine and inflation 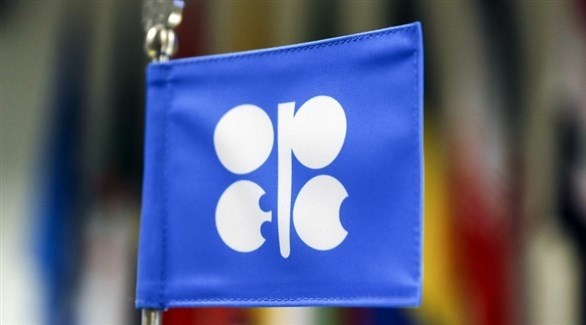 The Organization of the Petroleum Exporting Countries said on Tuesday that oil demand in 2022 faces challenges from Russia’s invasion of Ukraine and rising inflation, amid surging crude prices, raising the possibility of reducing its forecast of strong demand this year.

Oil prices have risen above $139 a barrel this month, to peaks not seen since 2008, as Western sanctions against Moscow over its invasion of Ukraine and Russia’s oil sales were halted, helping to fuel an inflation that was already skyrocketing.

In a monthly report, OPEC maintained its view that global oil demand would rise by 4.15 million barrels a day this year and raised its forecast for global demand for its crude.

But the organization said the war in Ukraine and ongoing Corona fears are reshaping the global economy, adding that this will have a short-term negative impact on global growth.

“Looking ahead, the challenges facing the global economy, especially with regard to slowing economic growth, high inflation and ongoing geopolitical turmoil, will affect oil demand in various regions,” OPEC said in the report. .

“While the year started on relatively solid ground, recent events in Eastern Europe may hamper recovery,” he added, commenting on the global economy.

Global oil consumption is still expected to exceed 100 million barrels per day in the third quarter, in line with OPEC’s forecast last month.

Annually, OPEC said that the last time world consumption exceeded the 100 million barrels per day level of oil was in 2019.

Oil prices continued their slide after the release of the report, trading below $99 a barrel, on expectations of easing supply risks.

The report showed an increase in OPEC production with the organization and its non-member allies, known as OPEC+, gradually canceling approved record production cuts in 2020.

However, the report showed that OPEC production in February increased 440,000 barrels per day to 28.47 million barrels per day, boosted by higher supplies from Saudi Arabia, the largest oil exporter, and the recovery of supplies in Libya. .