Cesar Ruiz, 2020 first round, could be part of Deshaun Watson’s trade package 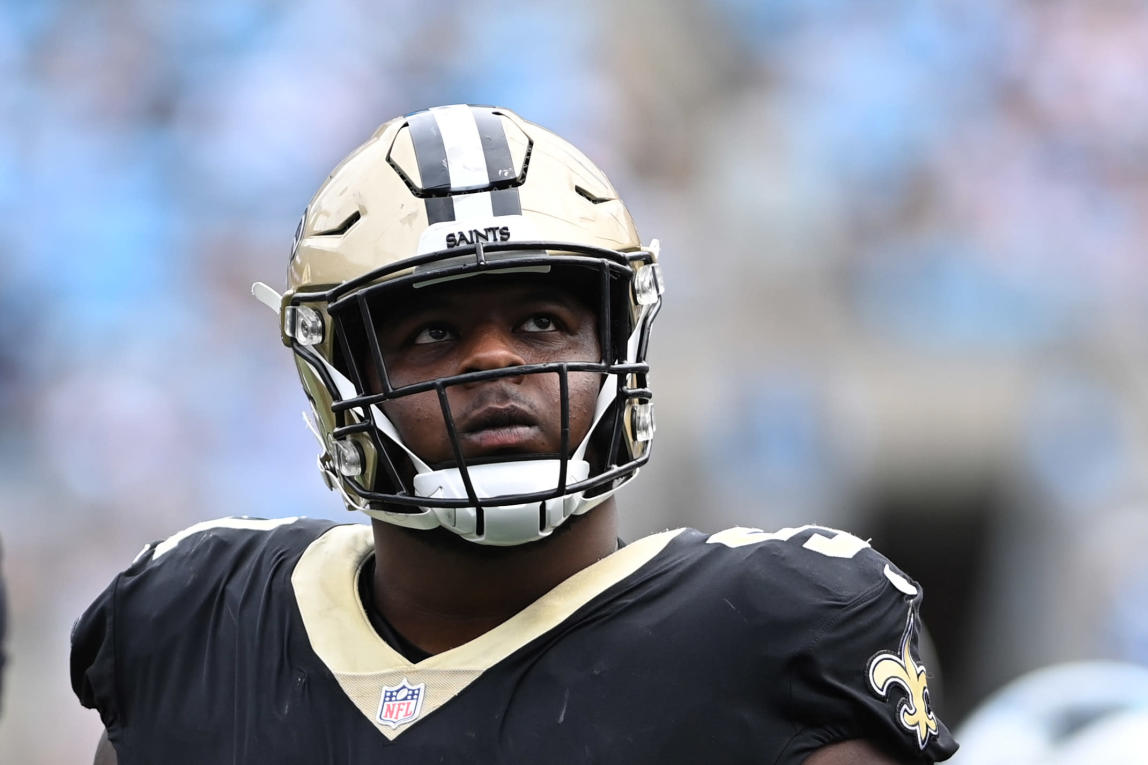 An agreement already exists for the New Orleans Saints to trade Houston Texans quarterback Deshaun Watson; if he waives his no-trade clause, both parties already know what they’re giving up. And while few details have emerged about which picks and players could be part of the deal, we’ve known for some time that the Texans are looking at five or six assets, including three future first-round picks, other picks and a couple of young starters on their contracts. of rookies.

One player who could be in the mix is ​​right guard Cesar Ruiz, New Orleans’ first-round pick in the 2020 draft. A college center at Michigan, Ruiz has struggled to hold onto the starting job after switching positions in the NFL, and a change of scenery may be good for him. Nick Underhilll of NewOrleans.Football first suggested him as someone who fit the Texans’ criteria; now we’re also hearing it from the Houston side, in Aaron Wilson of Pro Football Network. Maybe there’s a fire putting out all this smoke.

Losing a young asset like Ruiz would hurt, but his specific performance could be replaced quite easily. Frankly, there’s not much difference between what he’s done at right guard and what the Saints have seen from backup left guard Calvin Throckmorton, a former undrafted free agent who played right at Oregon. And if the Saints can re-sign All-Pro left tackle Terron Armstead, they could push veteran backup James Hurst to compete with Throckmorton for Ruiz’s spot. They could take the hit.

But Ruiz is unlikely to be the only player involved in a potential trade. Others the Saints could move include safety CJ Gardner-Johnson, cornerback Paulson Adebo, or wide receiver Marquez Callaway, or any other young starter on a cheap deal. We will have to see how it develops.