Certificate for a dictator 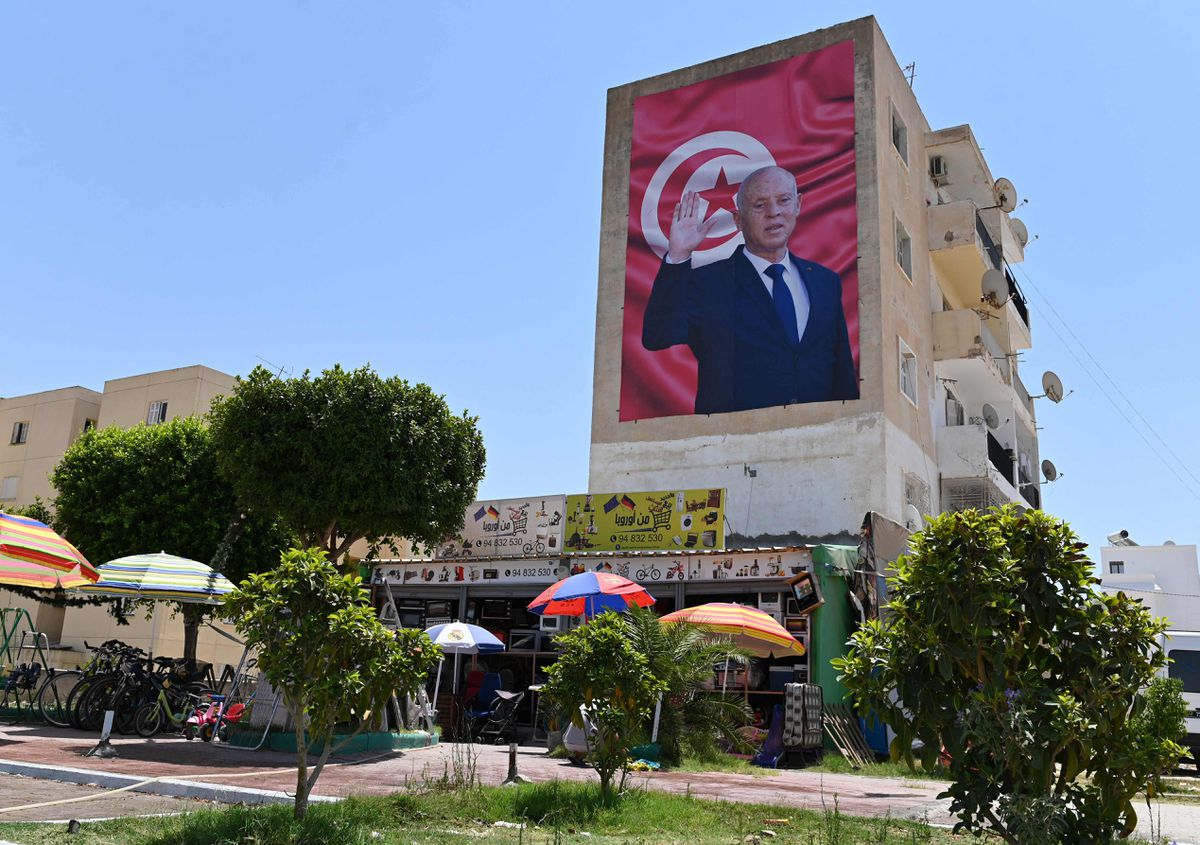 Last Monday, the extraordinary experiment of Tunisian democracy finally came to a close, just over ten years after the so-called Arab Spring and the establishment in Tunisia of the only and most advanced parliamentary democracy in Arab geography. Parliamentary democracy was suspended a year ago when the President felt justified in dismissing the Prime Minister and closing Parliament, taking advantage of an article in the Constitution that allowed him to take extraordinary measures ” in the event that an imminent danger threatens the institutions, security and independence of the country, thereby hampering the proper functioning of public authority”.

Kaid Said has not met any of the requirements or deadlines mandated by the extraordinary measures. He did not consult the government but fired the prime minister. Nor did he inform the President of the Constitutional Court, having previously ensured that there was no parliamentary consensus on the choice of his judges and the establishment of the institution. Also the President of Parliament, who was relieved of his constitutional obligation to constitute himself in a permanent assembly for the duration of the emergency measures, as he had also been suspended. Nor did he bother with the 30-day limit on such extraordinary measures, but made them permanent, until yesterday, when the violated constitution was already replaced by a new one, made according to his instructions and at his discretion as President, who monopolizes everything , was designed powers, the judiciary, the legislature and even religion, in addition to the executive.

The least that can be said about the reasons given is that the real imminent danger threatening the institutions and the functioning of public authority was represented by the President himself. In the year that has elapsed between the unconstitutional coup of July 25, 2021 and the July 25 referendum, Said has maintained his presidency’s course outside of legality. Two months later he began to rule by decree, half a year later he ordered the definitive suspension of Parliament and personally appointed the Judicial Committee that drafted the new Constitution, of course without respecting the constitutional amendment and reform procedures laid down by law.

Any initiative for constitutional reform had to obtain the favorable opinion of the Constitutional Court and the consent of the majority of the Assembly, which was forced to approve the reformed text by two-thirds. The President was free to submit this text to a referendum with the renewed approval of two-thirds of the parliamentarians. The consultation, which took place last Monday, is the only condition that is maintained, albeit with the exception of its non-binding nature: in the event of a victory of the negative vote, nothing could have prevented the new constitution from entering into force, too, having been entrusted to the jurists to point this out.

Thanks to the new constitutional text, all power is in the hands of the President. Nothing remains of the separation of powers, everything is in their hands. The independent institutions that guaranteed balance and control have been diluted or have disappeared. Said had previously closed the Supreme Council of the Judiciary in February, delegating its 45 members who until then had been responsible for appointing judges, a task which he, of course, had taken on himself.

If the dictator’s test is that he doesn’t even play by the rules of the game he has set himself, then Said has passed them too. On the day of the referendum, due to the low turnout, it was allowed to go directly into the country to secure participation, a blatant violation of electoral rules. The yes vote was popular vote, 94.6%, but the turnout did not exceed 28%. The dictatorship now has a formally legal charter and all that remains is to hold next December the elections for the new and tenuous chambers of parliament with which Said will complete the construction of the autocratic edifice begun since his overwhelming victory in the direct presidential elections in the Year 2019. , when he received 72% of the popular vote with a promise to return power to the people, govern effectively and end corruption, all tasks to which dictators usually pay no special attention.